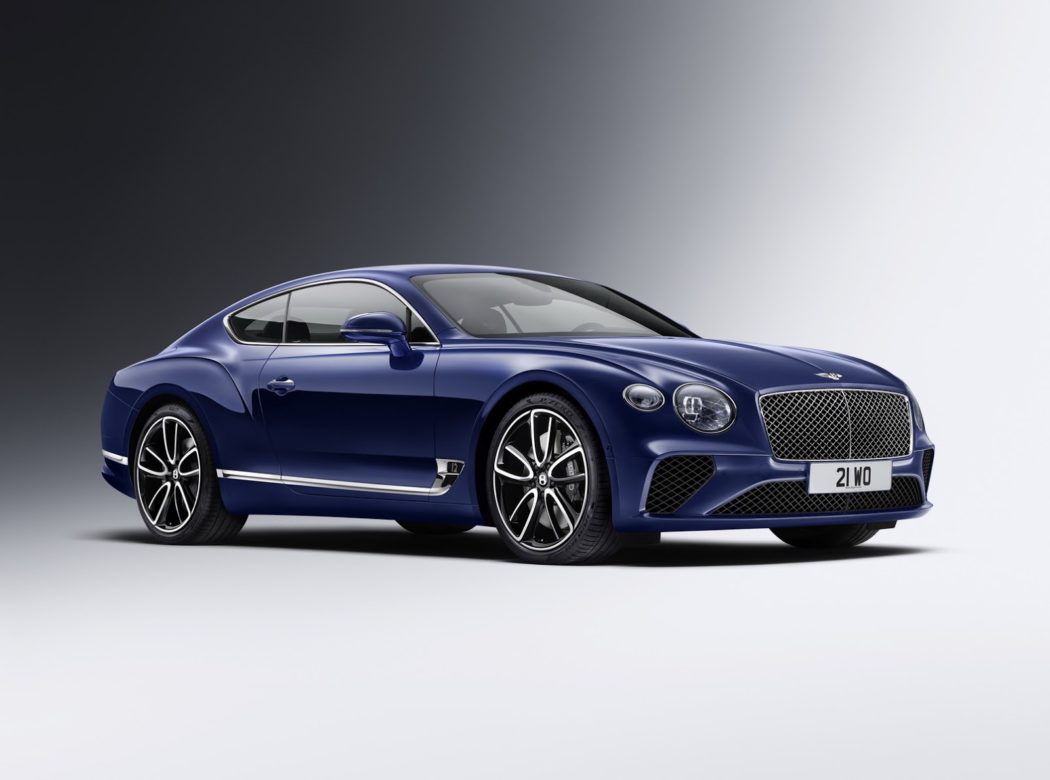 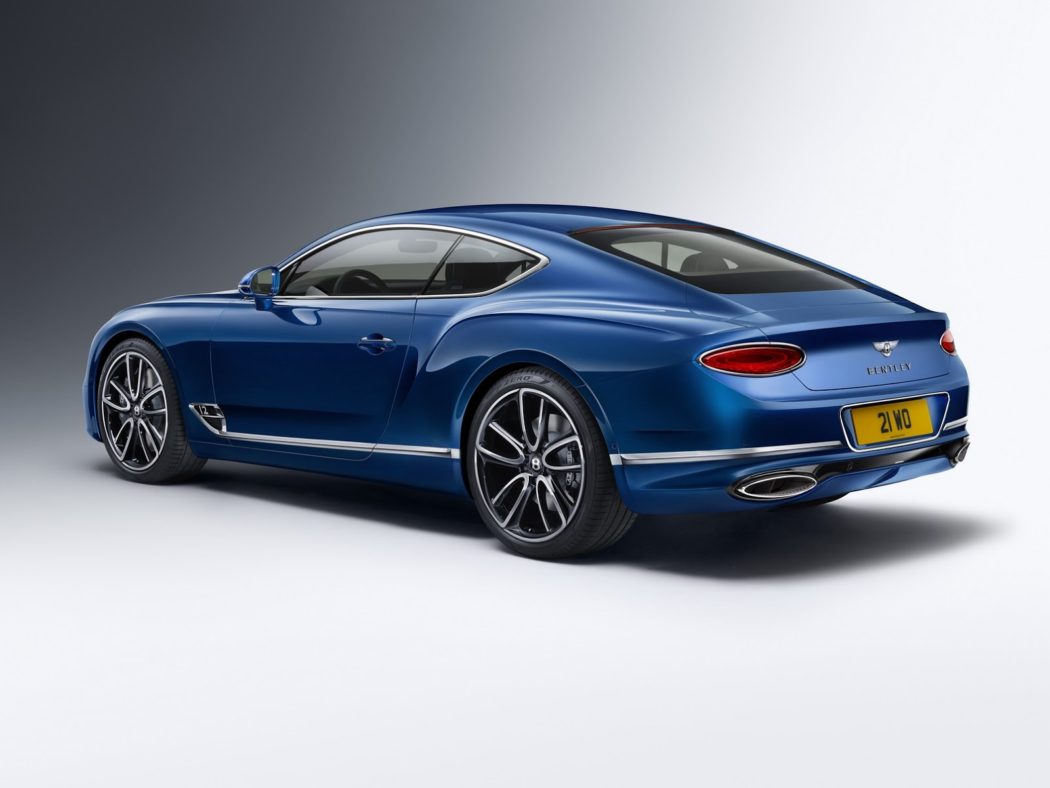 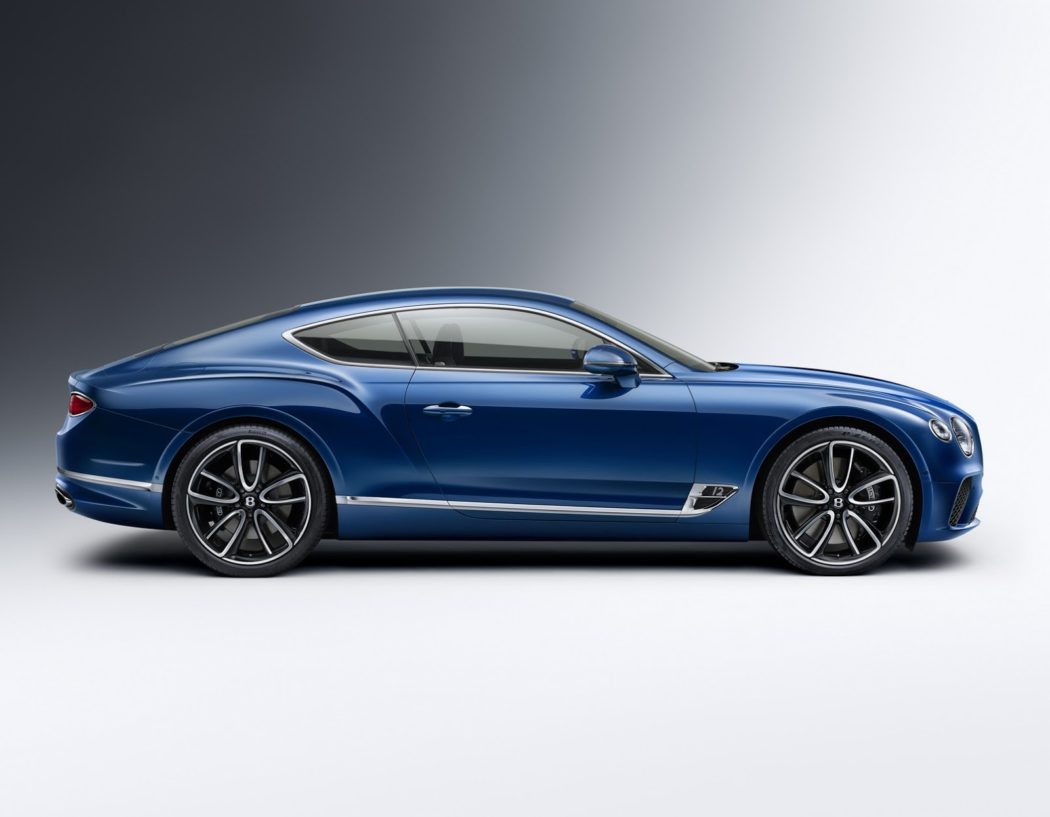 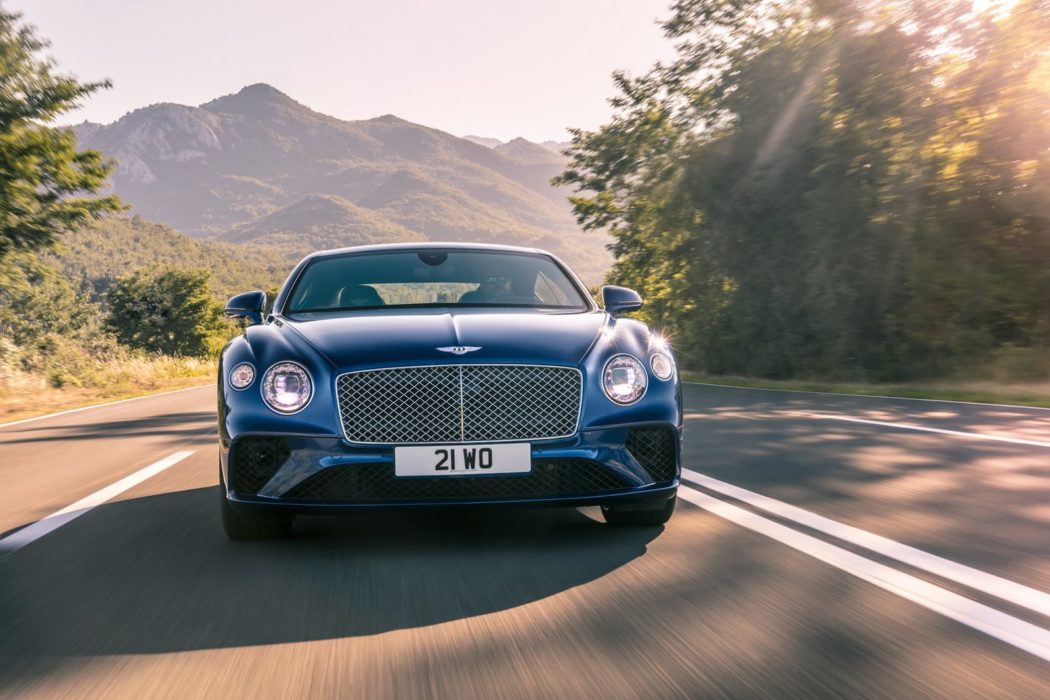 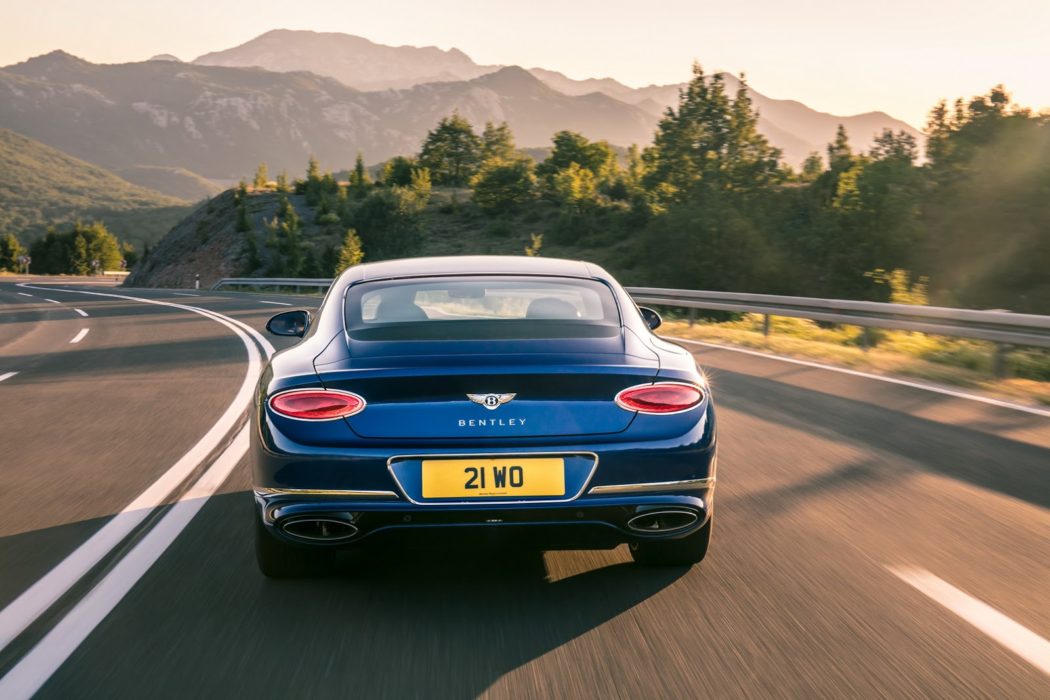 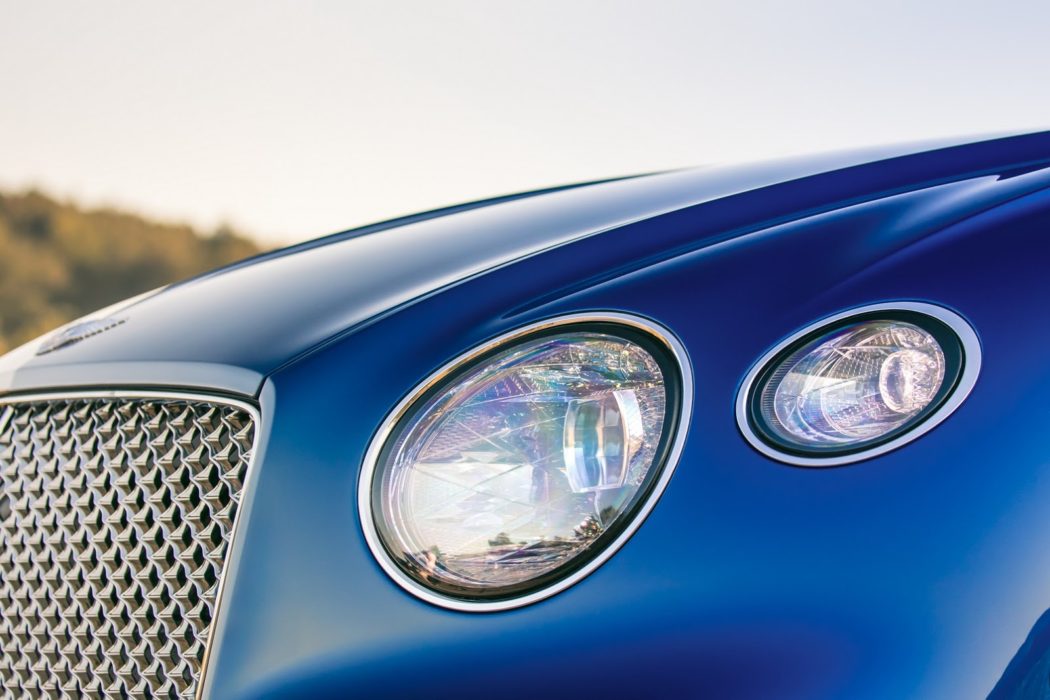 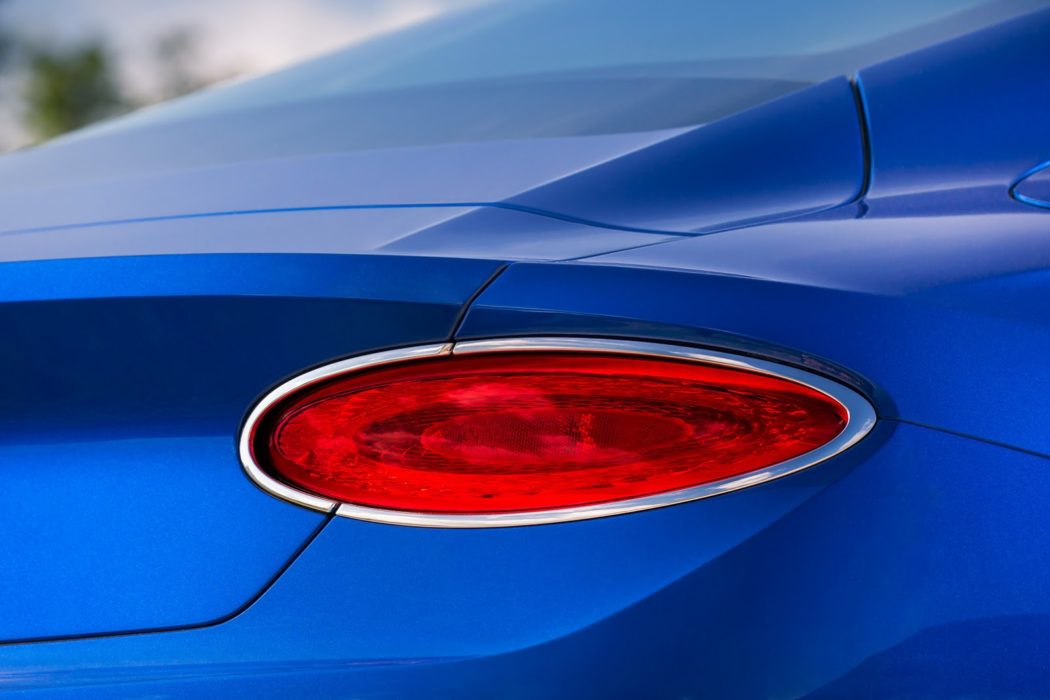 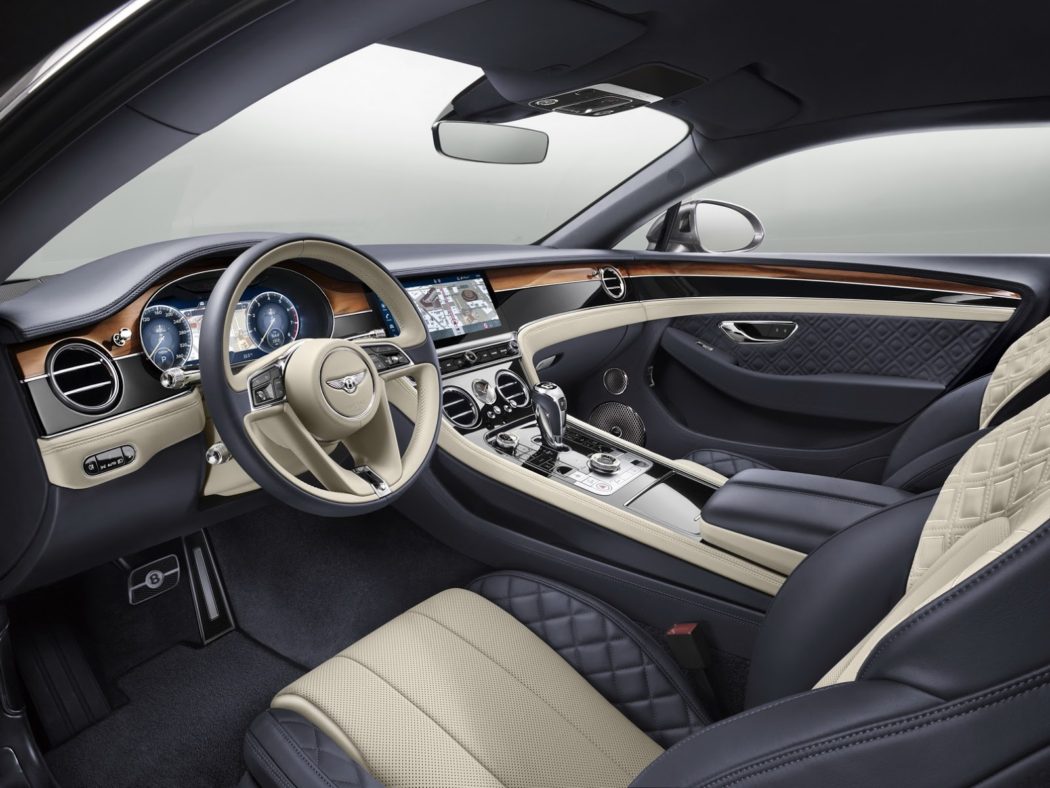 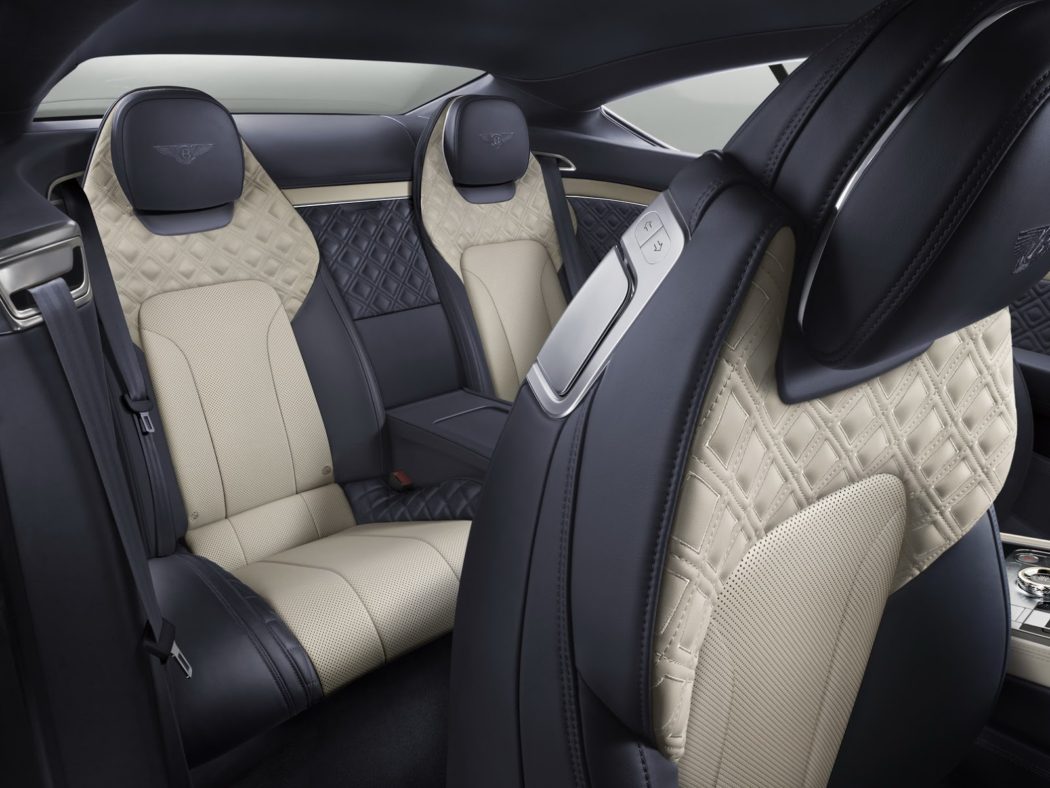 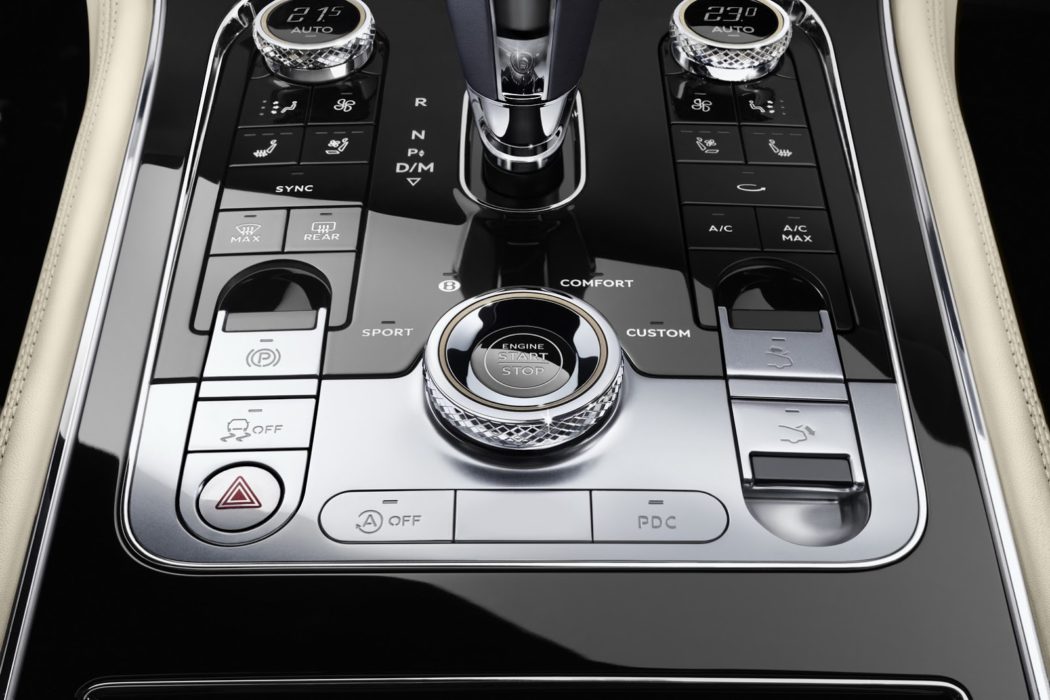 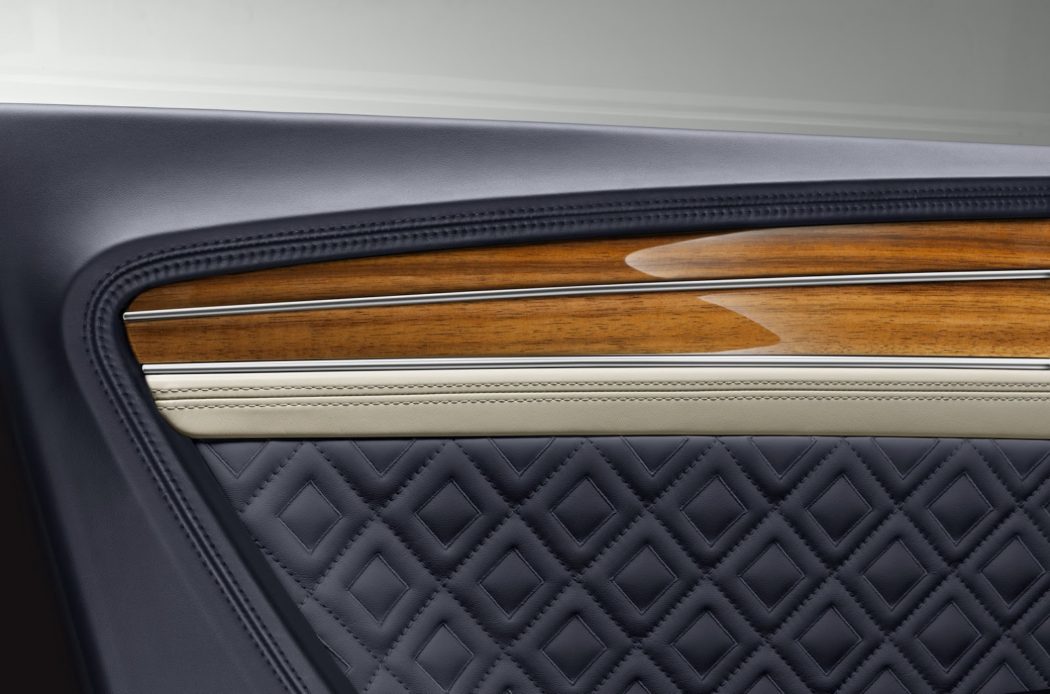 From the microsecond it went on sale in late 2003, the Bentley Continental GT has been a license to print money for its maker. It pushed the brand well outside the shadow cast by former sister marque Rolls-Royce under which it was stuck for so long, arguably prompting that nameplate and its owner BMW to eventually create the Wraith. But even after a substantial makeover for model year 2011, it’s still on a version of that original Volkswagen Group D1 platform with its rather cheap looking short dashboard-to-front-axle distance endemic to most front-drive-based architectures. That all changes for 2018, as the car that kicked off Bentley’s rebirth gets a total rebirth itself and, with it, the proportions and polish it deserves.

Starting with a shortened version of VW’s MSB platform (which at the moment is shared only with the latest Porsche Panamera), the 2018 Bentley Continental GT certainly bears a familial resemblance to its predecessor, but takes the exterior styling to a swoopier, more muscular conclusion, particularly in the roofline, rear quarter panels and nose. Moreover, the front axle centerline has been shoved forward a full 5.3”, dramatically shortening the front overhang, giving the illusion of a longer hood and, the pièce de résistance, improved weight distribution. The last benefit comes despite the continuing use of the mighty 6.0L twin-turbo W12 for motivation, though it’s been tuned to provide even more of that in standard form, as it’s now rated at 626 horsepower and 664 lb.-ft of torque (Expect a variant of the Panamera’s available 4.0L twin-turbo V8 to follow soon.). That power now gets routed to all four wheels through an 8-speed dual-clutch transmission, which should provided substantially snappier responses than the old car’s old school torque converter automatics.

And speaking of snappier responses, Bentley says buyers can expect those from the handling, thanks to what it calls Dynamic Ride System. It uses electric actuators to adjust the position – and therefore the amount of resistance – of the front and rear antiroll bars, meaning more planted handling in the turns and more smoothness on the straights. Because of all that additional current being drawn, the new Conti uses a 48-volt electrical system, which is maintained in part by a “mild hybrid” system that recaptures some energy during coasting and braking. Of course, that 48-volt system also comes in handy for the many tech toys inside the lavish four-seat cabin, including the new 12.3” central touchscreen that rotates out of sight when not in use. And we’re hoping no one will be using it when blasting this nearly-2.5-ton boat-for-the-boulevard (which is still about 200 lbs. lighter than this year’s model) to 60 mph in the manufacturer-claimed 3.6 seconds and onward to its 207 mph top speed. Yes boys and girls, it’s safe to say that Bentley is (re-)loaded for bear in both barrels for the coming luxury super coupe wars.