Saleen S7 is Back (Sort of) and Badder than Ever

Before it was a (self-immolation-prone) Samsung smartphone, before it was sporty five-door fastback from Audi, S7 was the name of an American supercar from seasoned Ford Mustang tuner and racer Steve Saleen. The sleek, mid-mounted-V8 beast wowed enthusiasts and the enthusiast media, while the S7R was a force to be reckoned with in international GTS (later renamed GT1) class sports car racing. Saleen S7 production ended in 2006, shortly after the company rolled out the “Competition Package” upgrade kit which included, among other things, 1,000 horsepower with the S7 Twin Turbo, and it seemed like that was the end of the story. But now Saleen the man – who once again owns the rights to Saleen the brand name and the S7 – is ready to write an epic epilogue for his crowning achievement in the form of the S7 LM. 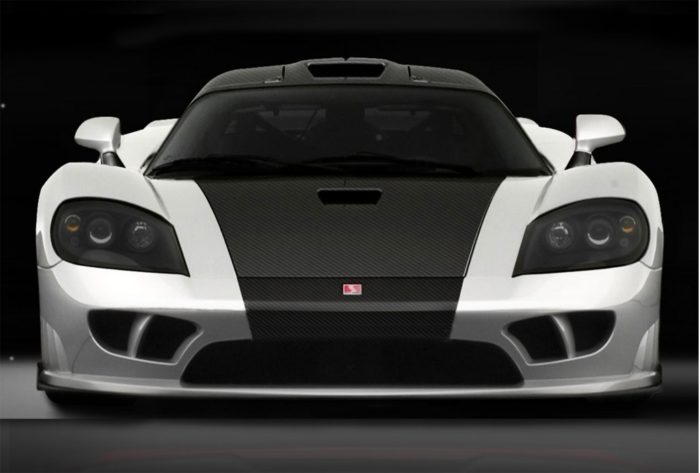 Sure, the exterior looks much the same as the original of more than a decade ago (aside from some sharp new 5-spoke wheels) but, if you ask us, the S7 has aged pretty well. Rather, the big changes will be under the skin, and will be for both the chassis and the interior with an aim toward bringing the car up to 2010s standards. Exactly what those upgrades will be are a mystery at the moment, but Saleen does say that each of the seven S7 LMs planned to be built will have bespoke interiors picked out by their respective buyers, and they will each have the 1,000 horsepower 7.0L twin-turbo V8 of the old Competition Package. The supercar and hypercar landscapes have certainly changed in the last decade, but we have a feeling the S7 LM will be able to hold its own against many of today’s hybrid-boosted, computerized-everything whippersnappers.