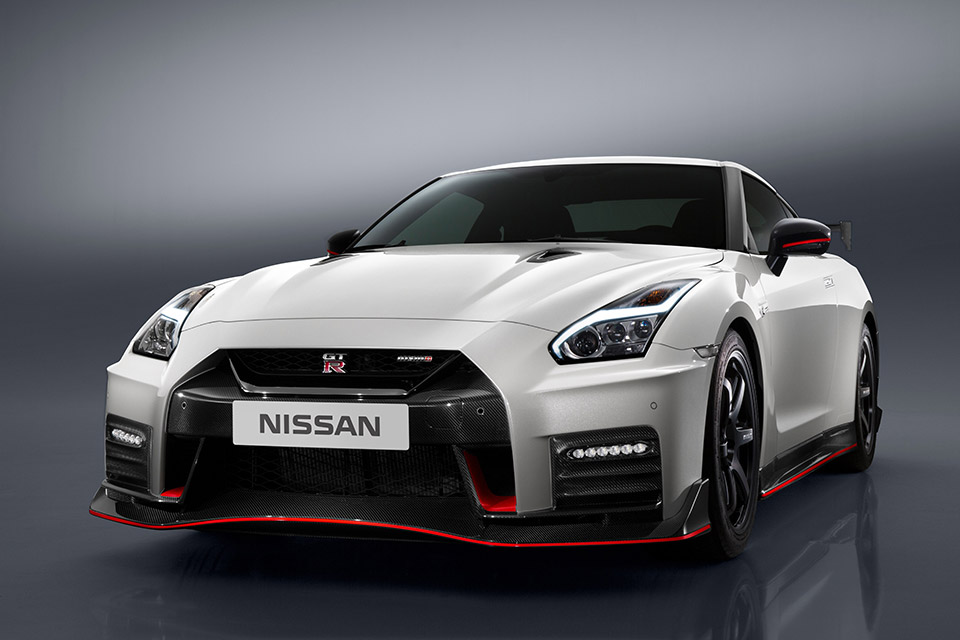 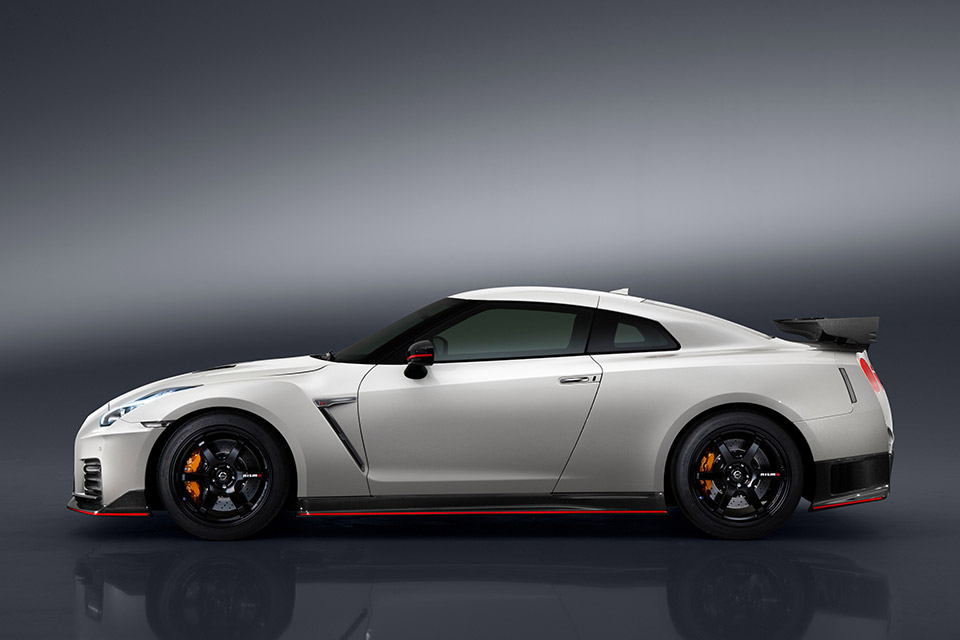 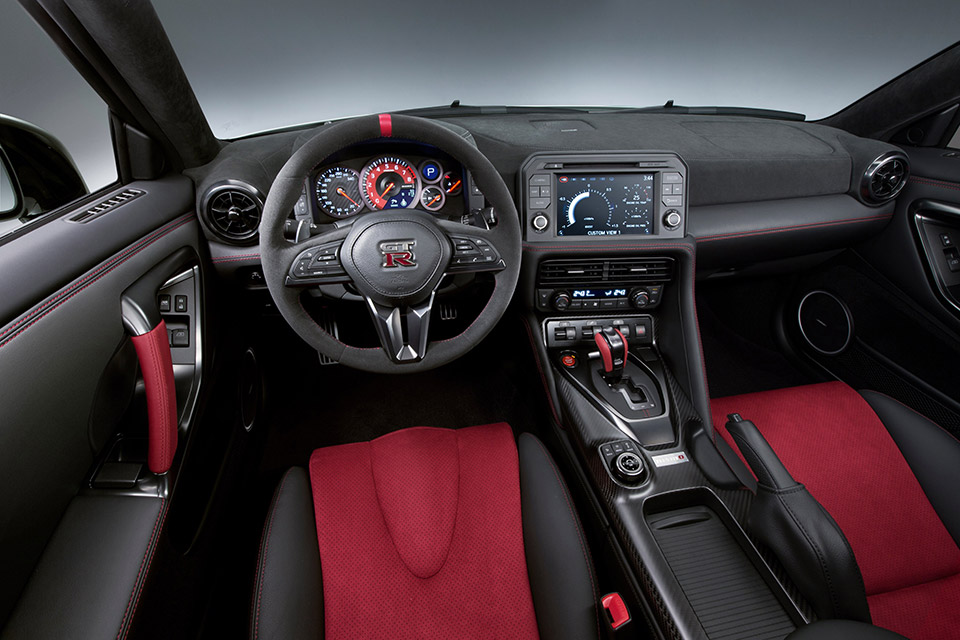 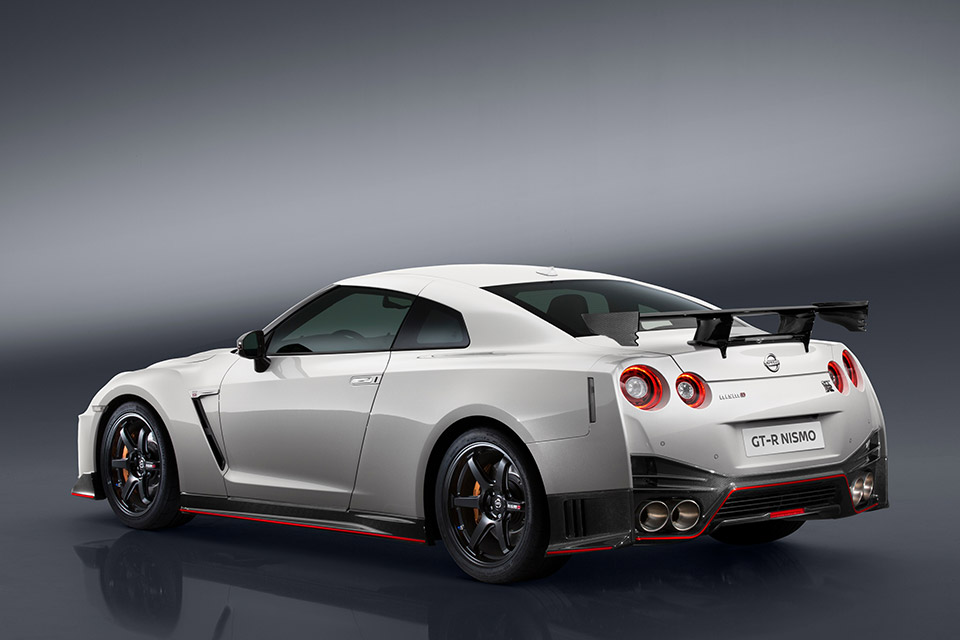 The Nissan GT-R, despite having been in production for almost a decade, remains one of the capable supercars on the planet. And the more hardcore GT-R Nismo, announced in late 2013 as a 2015 model, has the ability to humiliate machines costing considerably more. So how does Nissan improve the GT-R Nismo? The answer, just as it is with the regular GT-R, is incrementally.

The new front end styling is similar to that of the latest normal GT-R, but with a big carbon fiber splitter and additional ducting to aid cooling. The updated guano-er Godzilla also features a reinforced hood to reduce fluttering at high speed, as well as retuned springs, computerized Bilstein dampers and anti-roll bars, and a variation of the base GT-R’s higher quality interior. No confirmation yet on pricing, but the 2017 base GT-R (which now includes the previously optional and only on the Nismo titanium exhaust system as standard equipment) starts at $111,585 including destination charge, so expect an MSRP of about $160k for the GT-R Nismo.