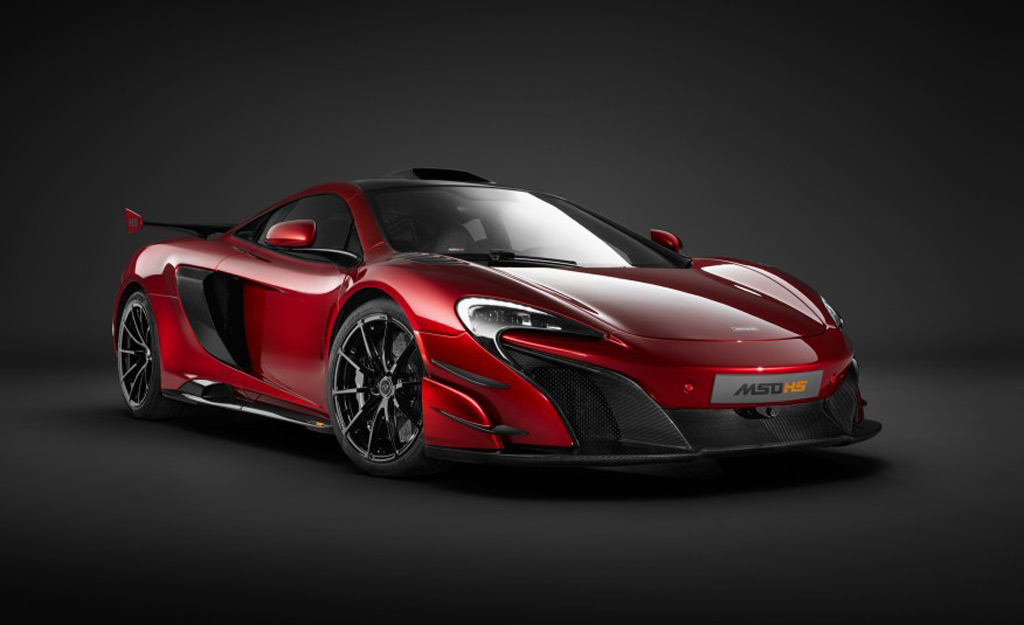 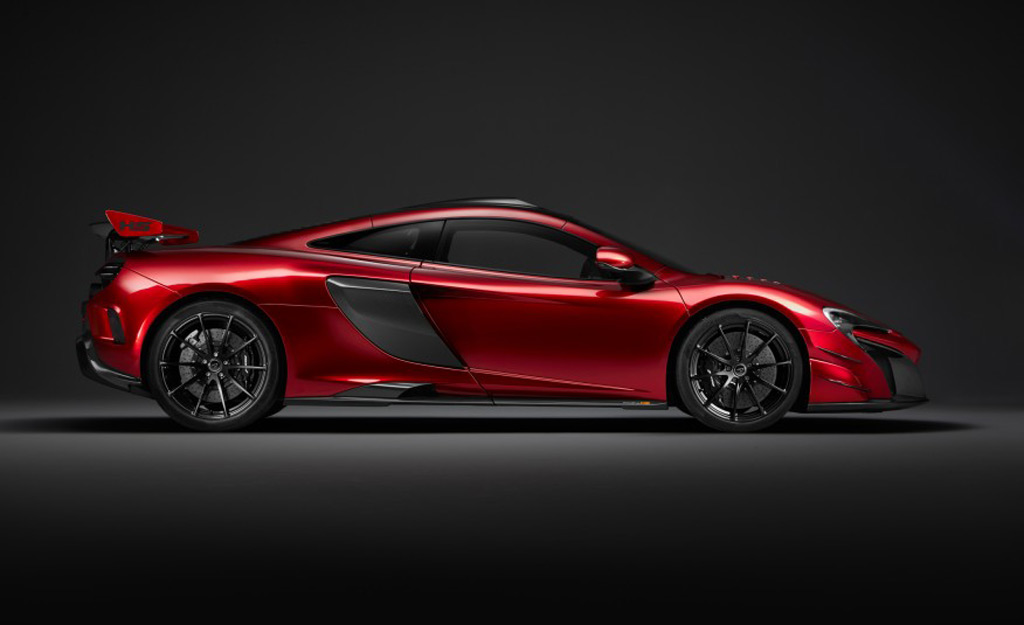 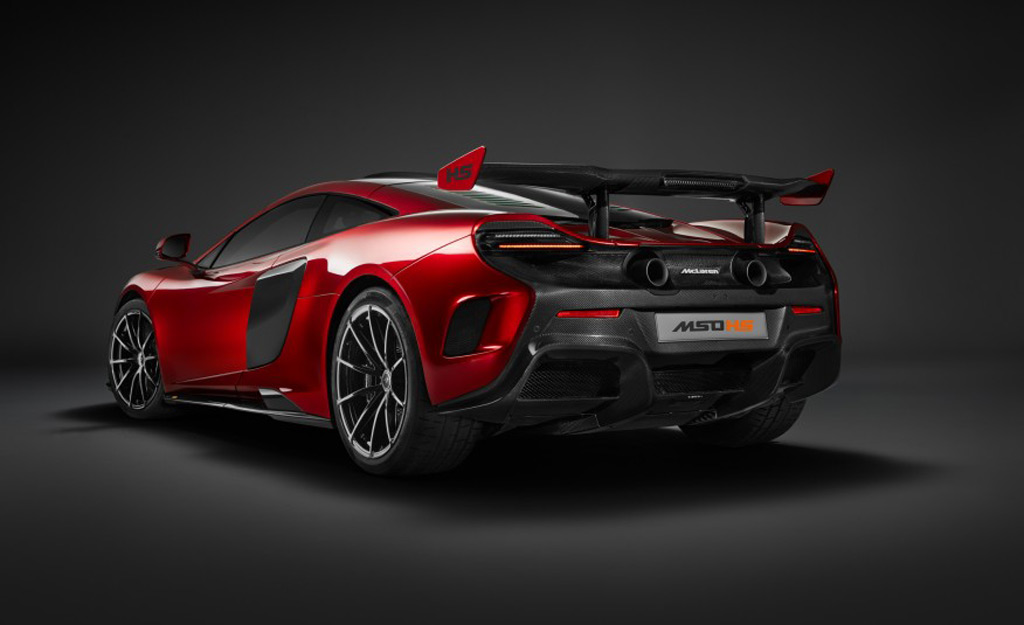 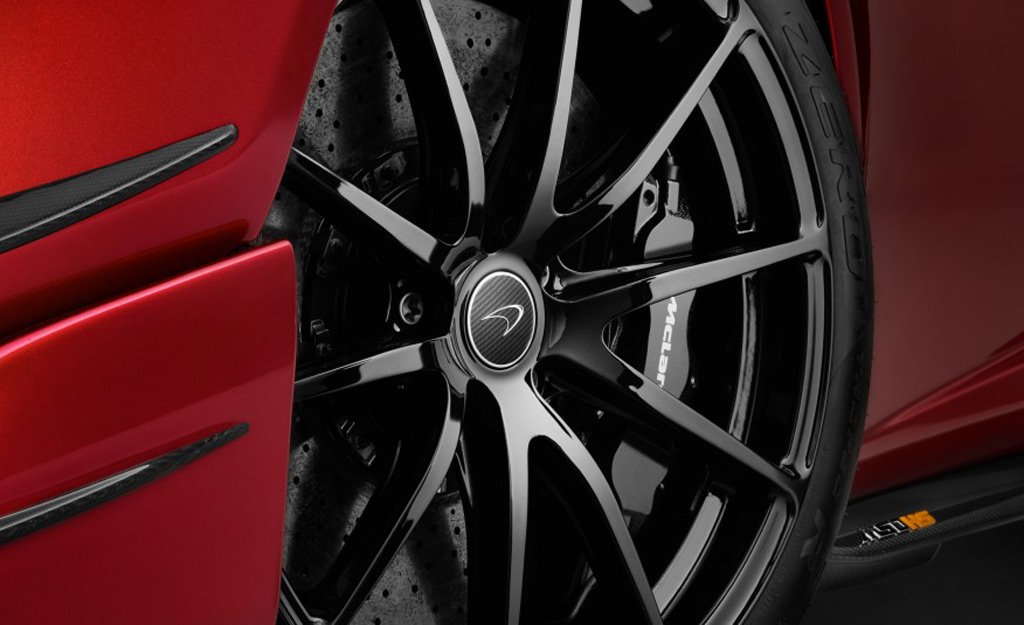 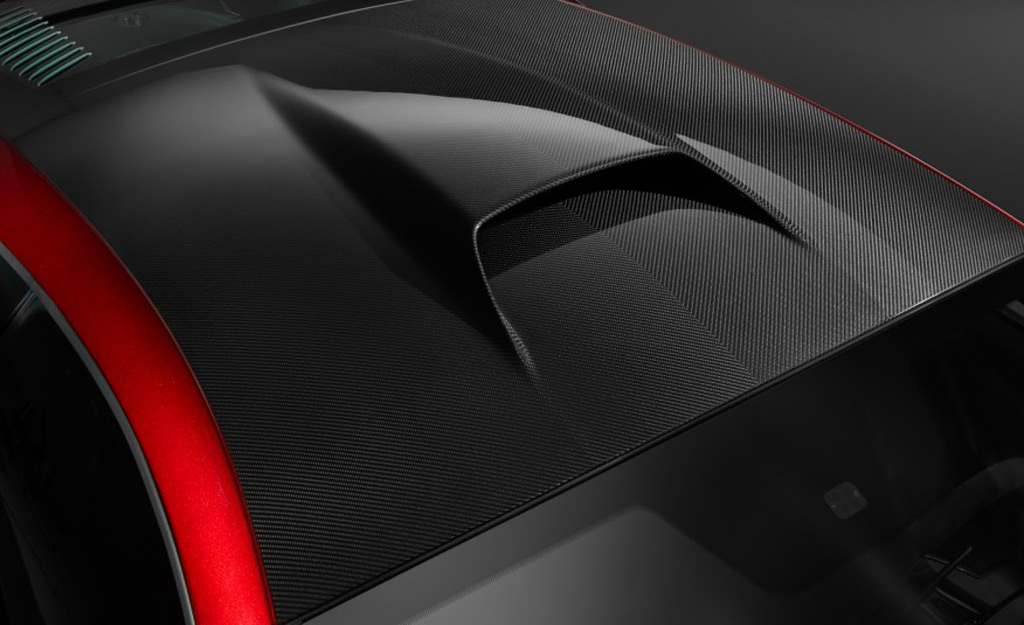 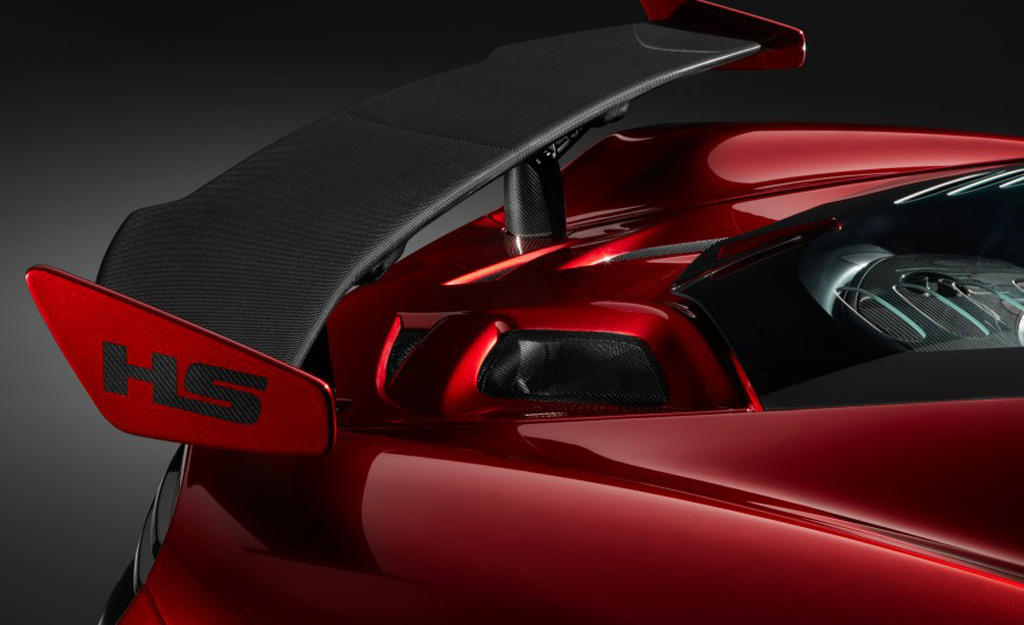 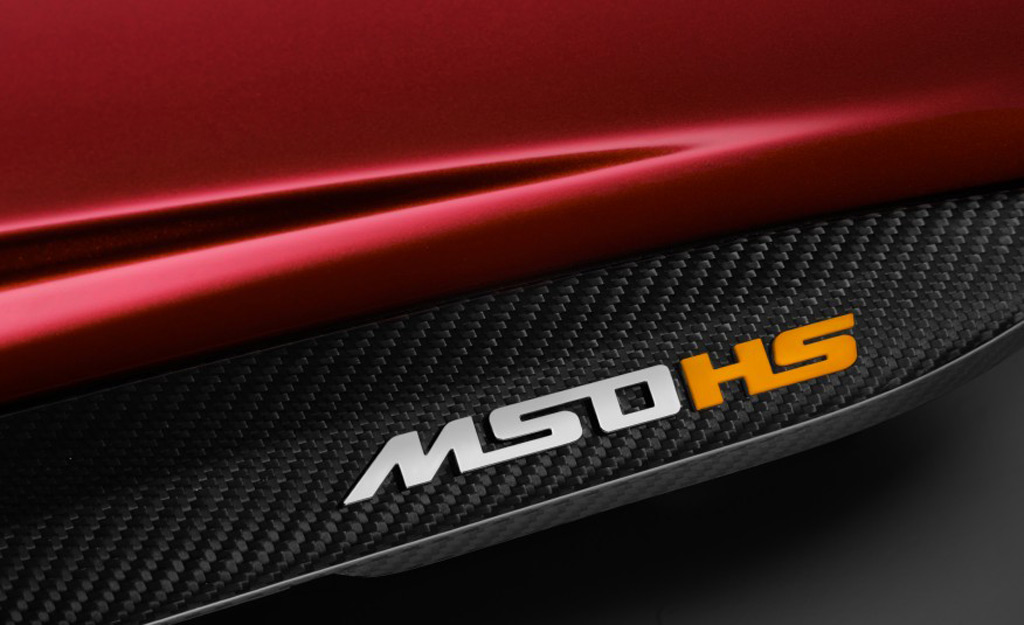 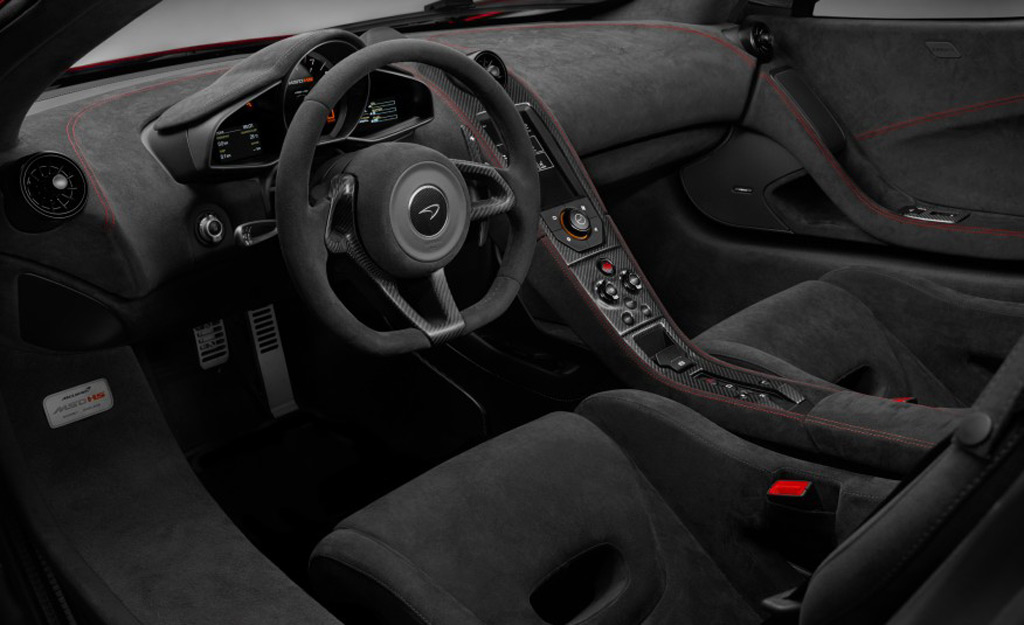 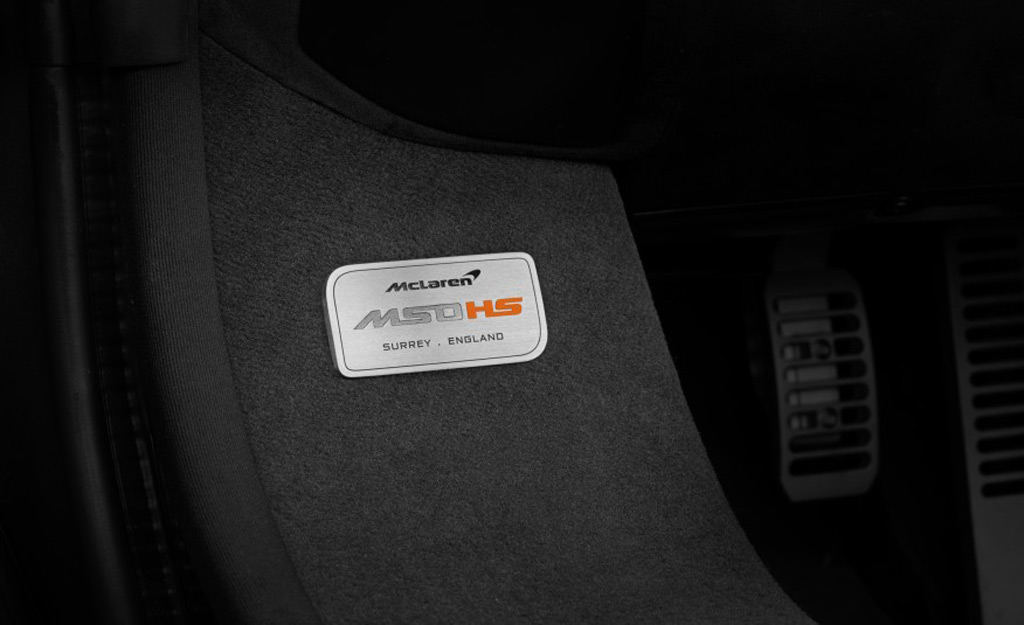 The Latest Special Edition McLaren is High on Sport

Compared to Ferrari, Porsche and other “more established” sports car and supercar nameplates, McLarens are still comparatively uncommon. Even so, not all purchasers of Woking’s wares are willing to settle for standard, off-the-shelf specification cars. That’s why the company set up McLaren Special Operations (MSO), to let buyers make their dream machine a reality or make a small run of enhanced limited editions (for a price, of course), and here’s the department’s latest creation: The McLaren MSO HS.

The HS, which McLaren says is short for High Sport, is based on the Super Series (a.k.a. 650S and 675LT) coupe, adopts a lot of the 675LT’s bodywork, yet also adds a lot of P1 and P1 GTR inspired pieces, including the big rear wing and rooftop air scoop. The company says the aero revisions generate 485 lbs. of downforce at 150 mph, which will come in handy, as the MSO techs have blueprinted the brand’s 3.8L twin-turbo V8 and treated the cylinder heads to a port and polish job they say yields 679 horsepower and 516 lb.-ft of torque.

Inside, all the leather has been chucked in favor of lighter Alcantara, while a new shift light system and three – count ‘em, three – digital video cameras (one in the cockpit, one in the front bumper and one in the rear bumper) for recording your track day heroics have been added. Just 25 copies of the MSO HS will be made, and while pricing info hasn’t been released, it’s a moot point, since all 25 have already been sold. What, you were expecting this to be all good news?