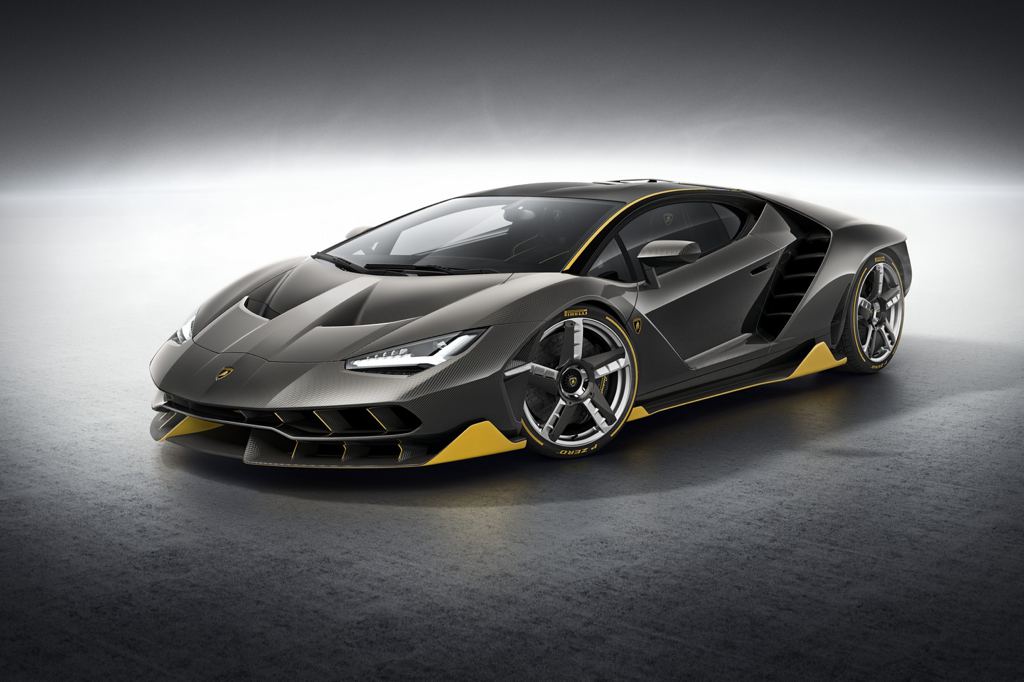 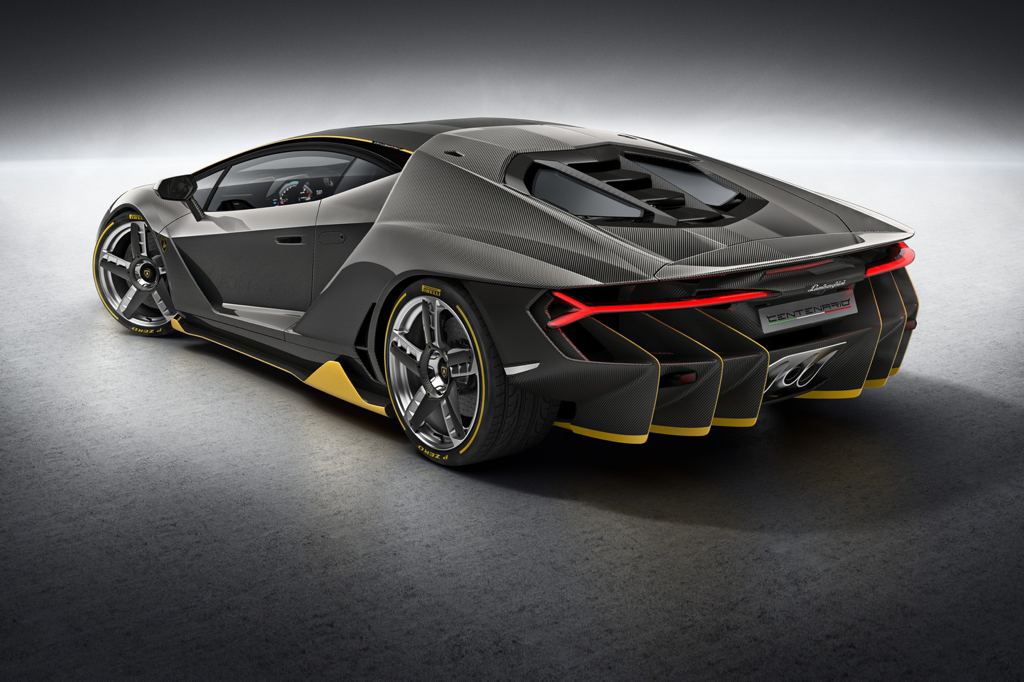 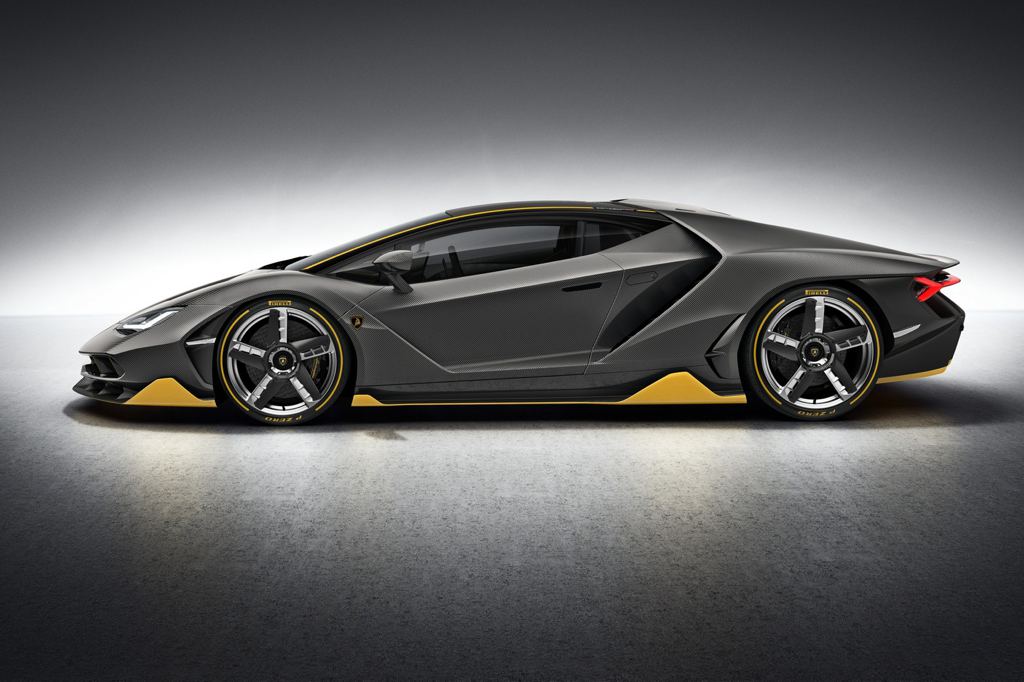 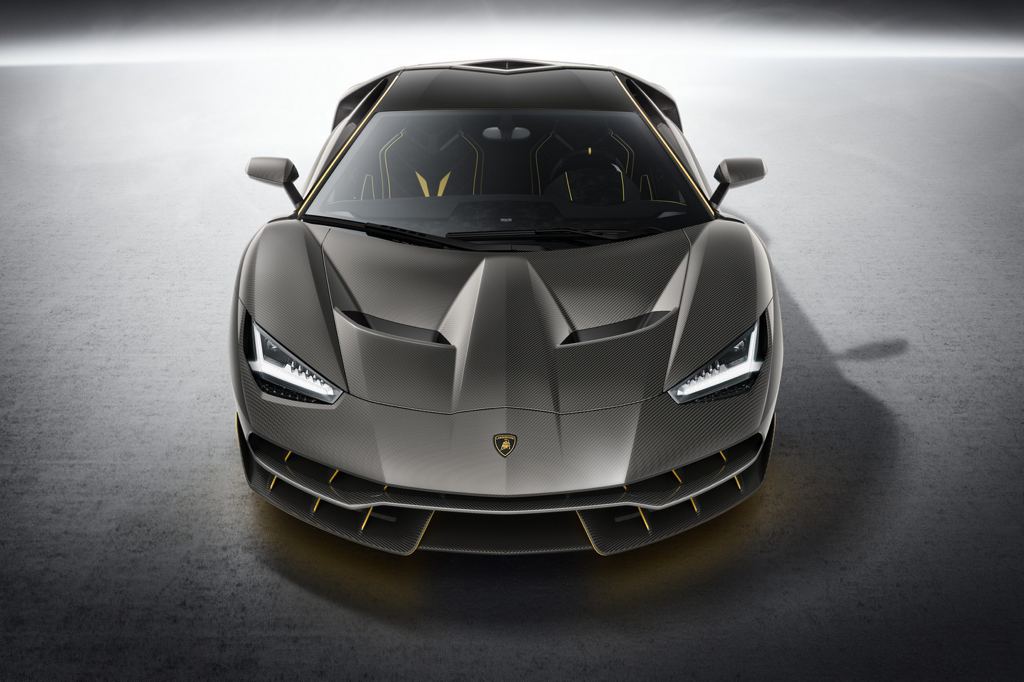 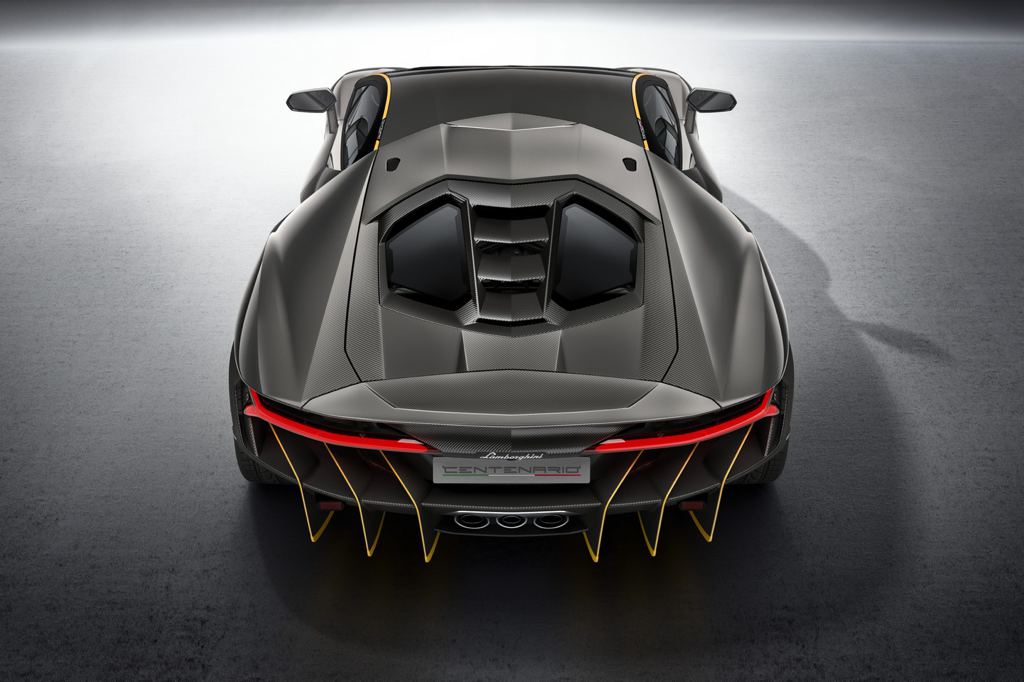 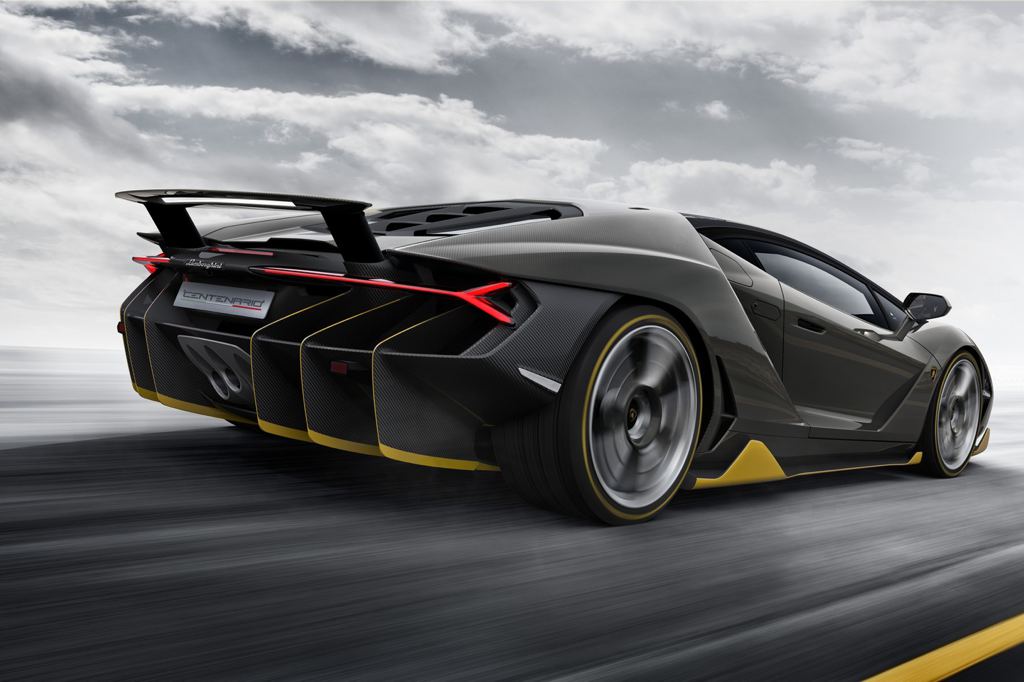 The headlines in 1916 were dominated, understandably, by The Great War (which would retroactively be rebranded World War I a couple decades later). But there was a more positive significant event that took place that year, though no one at the time knew it would have as big a reach as it would ultimately have. It was on April 28, 1916 that Ferruccio Lamborghini was born and, to commemorate the centennial of that event, car company he founded is rolling out a new limited-edition halo model at the Geneva Motor Show. The Lamborghini Centenario LP 770-4 (“centenario” being the Spanish word for centenary) has many of the basic ingredients of a modern Lamborghini (namely the company’s 6.5L V12 – rated at 759 horsepower in this application – and all-wheel-drive), but it also adds new tricks to the brand’s repertoire like four-wheel steering and a touchscreen-based infotainment system featuring Apple CarPlay.

Interestingly, unlike previous special Lambos such as the Veneno and Reventon, the Centenario will be produced in both coupe and roadster forms. Alas, all 40 Centenarios (20 coupes, 20 roadsters) scheduled to be made have already been reserved, with those fortunate sons and daughters each forking over about $1.9 million to get on the list. That’s a lot of money to get in on a birthday celebration, but at least you’re the one receiving the gift.