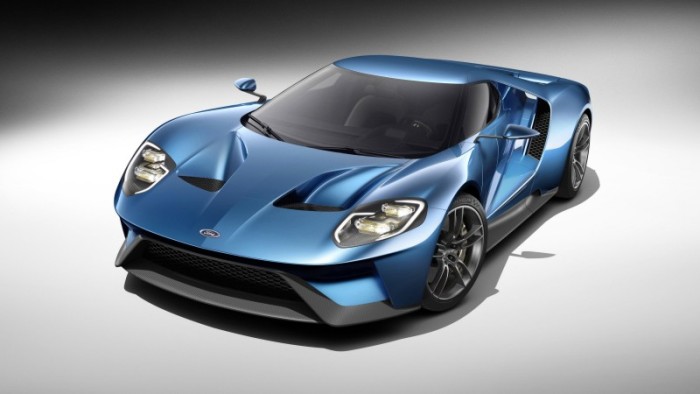 One of the most pleasant automotive surprises of the last dozen years would have to be the 2005-’06 Ford GT. With styling inside and out that remained incredibly faithful to the legendary GT40 of the 1960s and a throbbing 5.4L supercharged V8 providing 550 horsepower worth of mid-mounted motivation, this all-American retro supercar was an instant collectible. In fact, values of mint-condition GTs are more than double what they were when new…and climbing. And it is into this world that Ford is bringing a brand new GT, reinvented for the second decade of the 21st century. 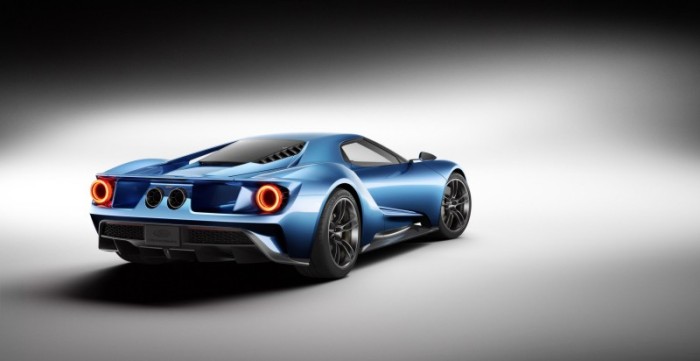 The 2017 Ford GT – a product of the recently-formed Ford Performance division, which united SVT, Team RS and Ford Racing under one metaphorical roof – still retains its fair share of GT40/old GT styling cues, such as shapes of the front trunklid vents, headlights and taillights and the twin round, center-located tailpipes, but the overall look is thoroughly modern. The pontoon rear fenders and dramatically-tapered tail are connected to the main body via a rear wing (which raises and lowers automatically) and flying buttresses, and the doors swing upward as well as outward. All that bodywork is made of structural carbon fiber, as is the central passenger compartment (to which aluminum front and rear subframes are attached) which houses such modern features as a reconfigurable TFT instrument screen and fixed bucket seats with pedals and a racing-style steering wheel that’s basically flat on both the bottom and the top that adjust to fit different sized drivers. 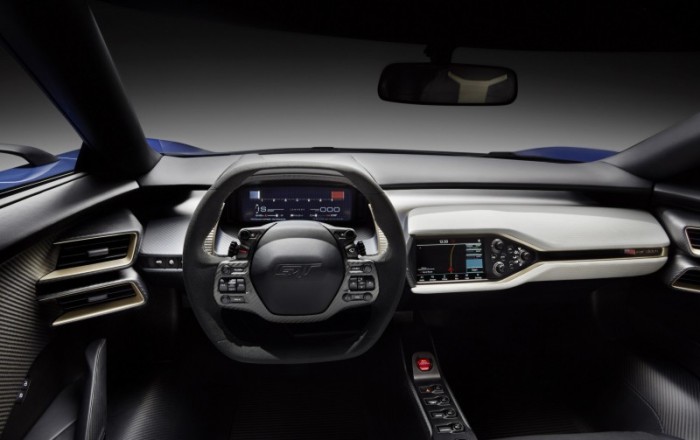 And drivers of the new GT should have some unbelievable performance at their disposal, though it will be delivered in a far different way than it was in the GT or GT40. For starters, power comes not from a V8, but from a severely-upgraded version of Ford’s 3.5L EcoBoost twin-turbo V6 that’s far closer in specification to the one in the back of Ganassi Racing’s Tudor United SportsCar Championship Riley prototype than the one you’ll find in the nose of an F-150 or Taurus SHO. Dearborn isn’t talking specific output numbers yet, just that the engine will generate more than 600 horsepower, making the GT’s powerplant the most powerful production EcoBoost lump by a massive margin. That power will be dispatched to the rear wheels through a 7-speed dual-clutch transmission; suspension is an active pushrod setup sprung by torsion bars, while braking is handled by pizza-sized carbon-ceramic rotors residing behind 20” wheels wearing gummy Michelin Pilot Sport Cup 2 tires. 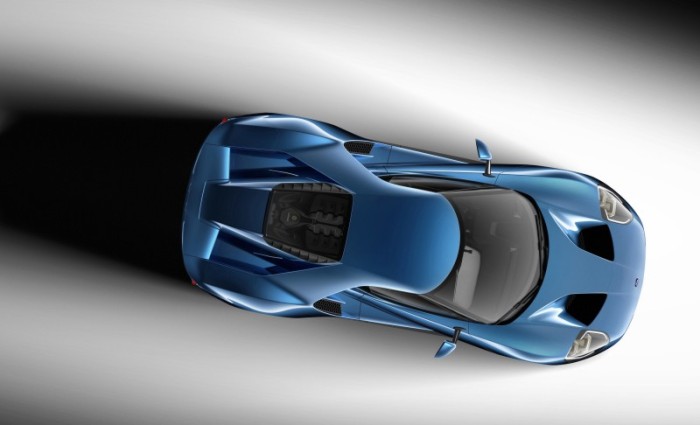 Naturally, there’s no word on pricing for this beast as of yet, but we’re guessing it will retail for a number in the same neighborhood as those of its most obvious rivals, i.e. Lamborghini Huracan, McLaren 650S and whatever Ferrari ends up calling the updated 458 Italia. Oh, and it’s expected that a factory-backed racing program for the new GT will be announced tomorrow for the 2016 FIA World Endurance Championship, which would include a return to the 24 Hours of Le Mans on the 50th anniversary of the GT40’s first of four consecutive overall wins there; however, the new GT would be competing in the GTE Pro class against the likes of Porsche, Ferrari, Aston Martin and crosstown rival Corvette. So yeah, there are many, many reasons to be stoked about the 2016 Ford GT…unless you’re competing supercar manufacturer, in which case you’re currentlytearing out your hair. 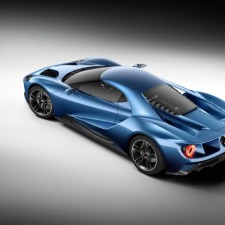 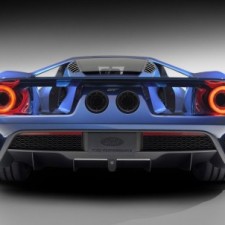 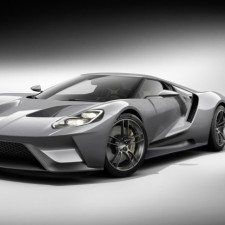 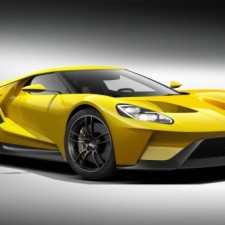 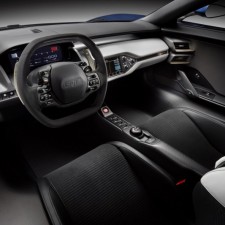 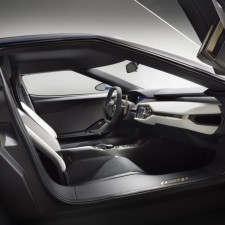 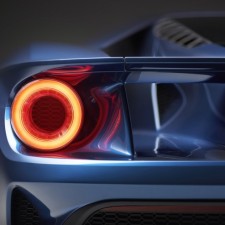