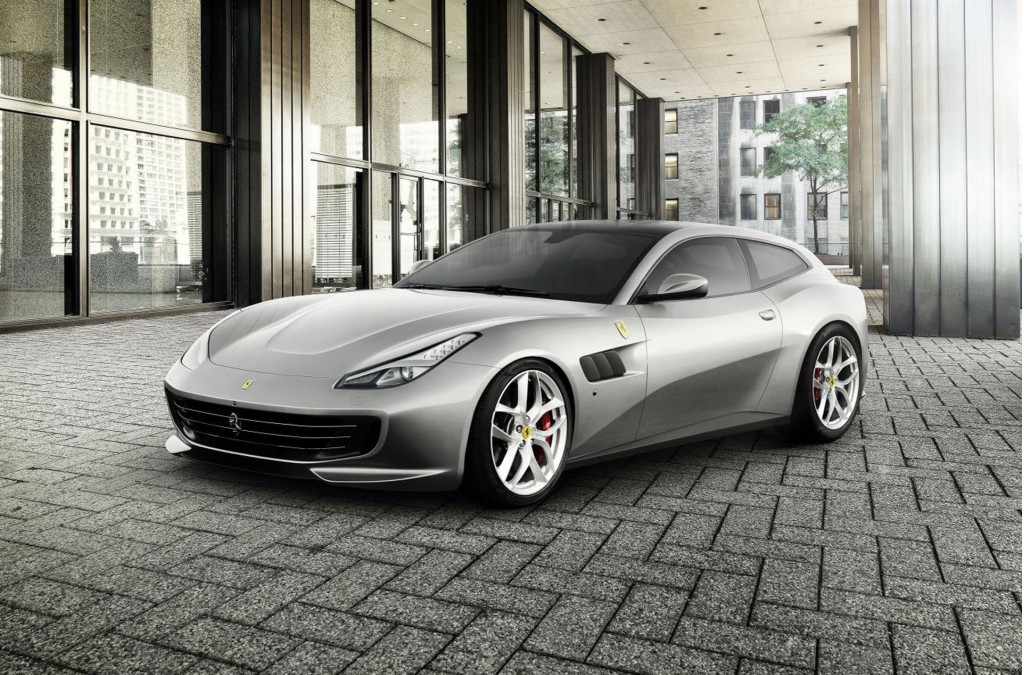 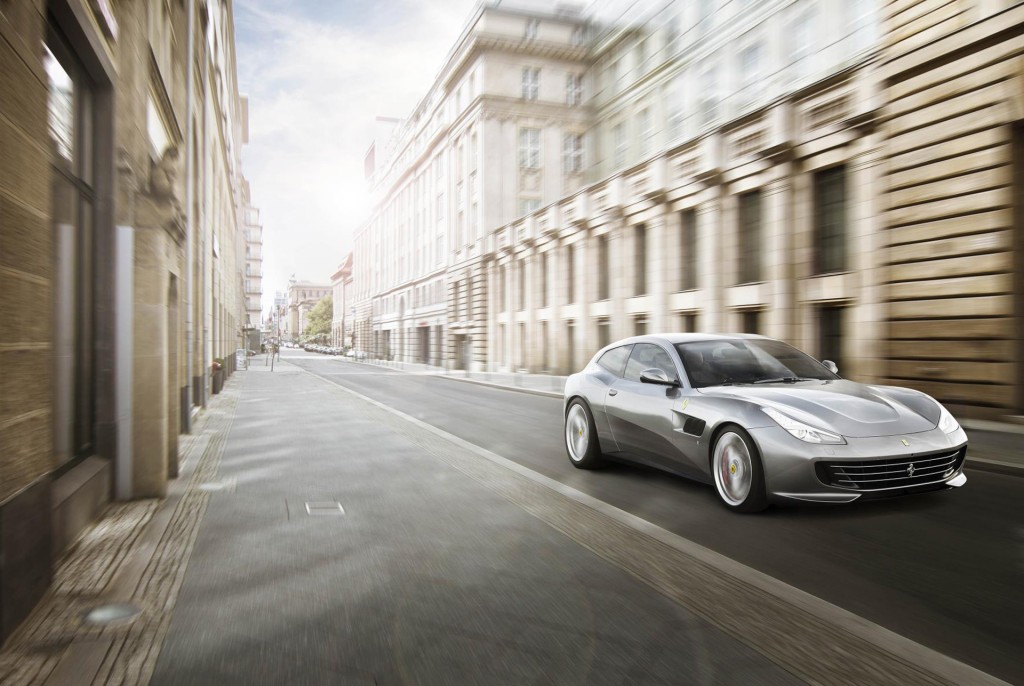 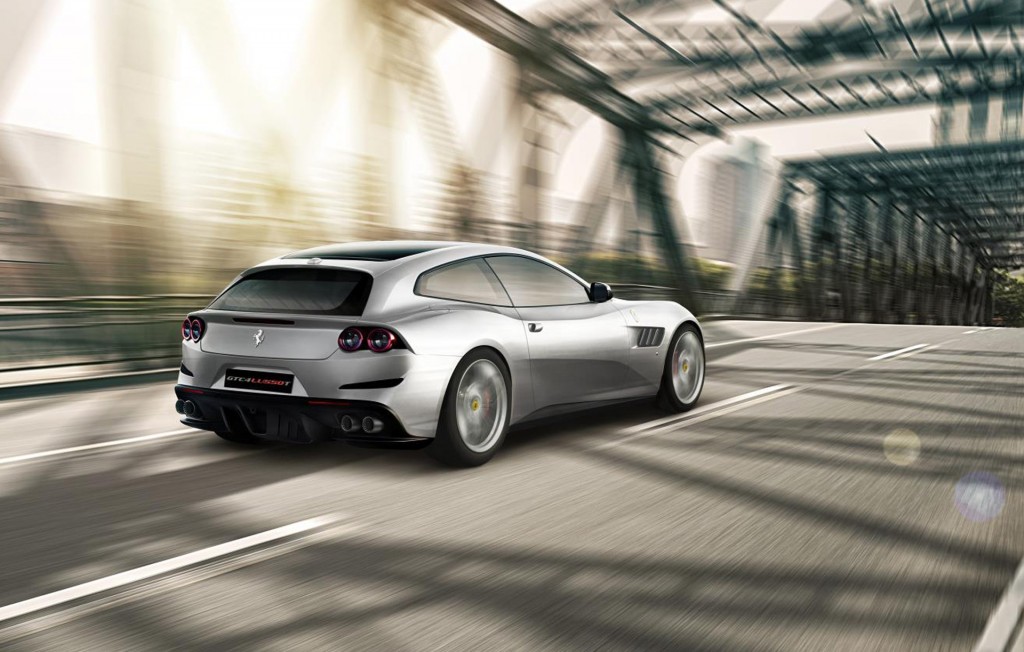 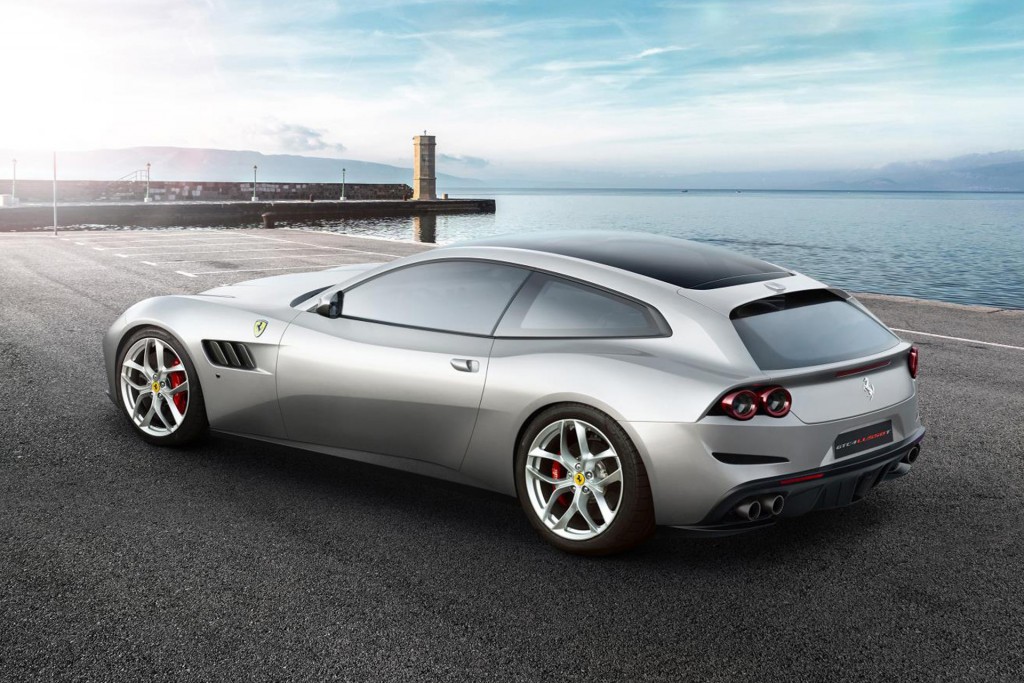 Ferrari Grows Its 2+2 Range by Shrinking the Drivetrain

The Ferrari GTC4Lusso (and it’s slightly less confoundingly named progenitor, the FF) is a most unusual offering from the brand. Sure, it’s got a melodious V12 engine, but it also happens to be a four passenger, all-wheel-drive shooting brake. In other words, it’s the closest the Prancing Horse has come (and, hopefully, ever will come) to producing a crossover or SUV. However, the world is changing, and Ferrari is making a change to its only current 2+2 to be better suited to exist in it.

But take heart, luddisti: The 2017 Ferrari GTC4Lusso T is not, in contrast to the California T and 488 GTB/Spider, replacing the preceding model on which it’s based. Rather, the T version supplements the current V12 AWD version, trading that car’s 6.3L V12 for the brand’s 3.9L twin-turbo V8 and doing away with the trick front-drive gearbox/differential assembly. The resulting rear-drive demi-wagon is rated at 602 horsepower (which is 78 less than the dozen cylinder version) and 560 lb.-ft of torque (an increase of 46 over the V12), which we expect to yield acceleration rates in the same neighborhood as the V12 model (think mid to low three second bracket) and a top speed slightly below the non-T’s 208 mph. However, if the GTC4Lusso T has the pointier handling dynamics, brawnier bottom end, lower fuel consumption and lower price we’re assuming it will, it might very well be the variant to buy if you don’t plan on using it when the conditions turn tricky.