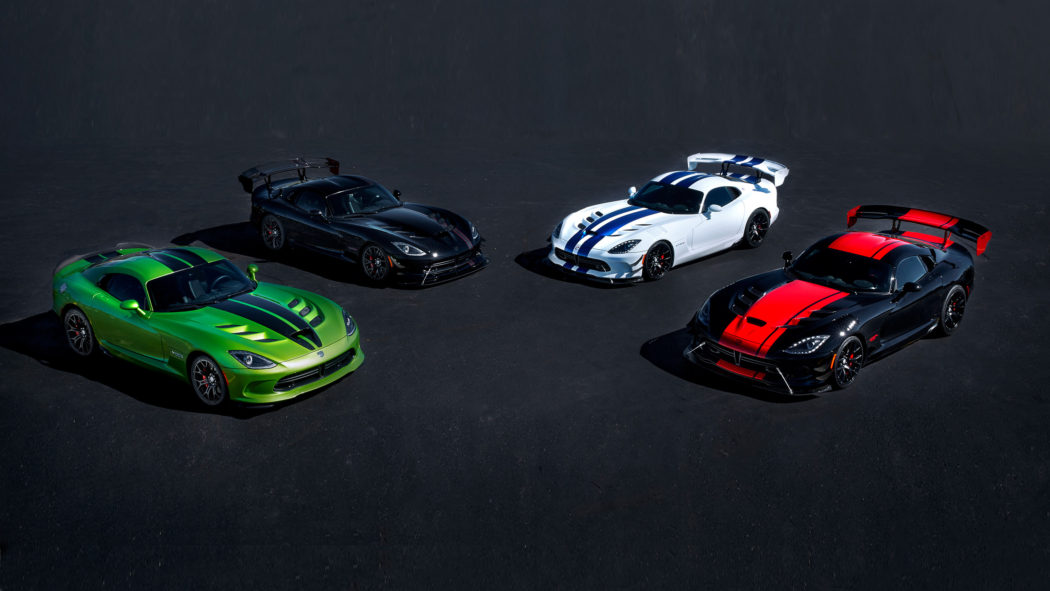 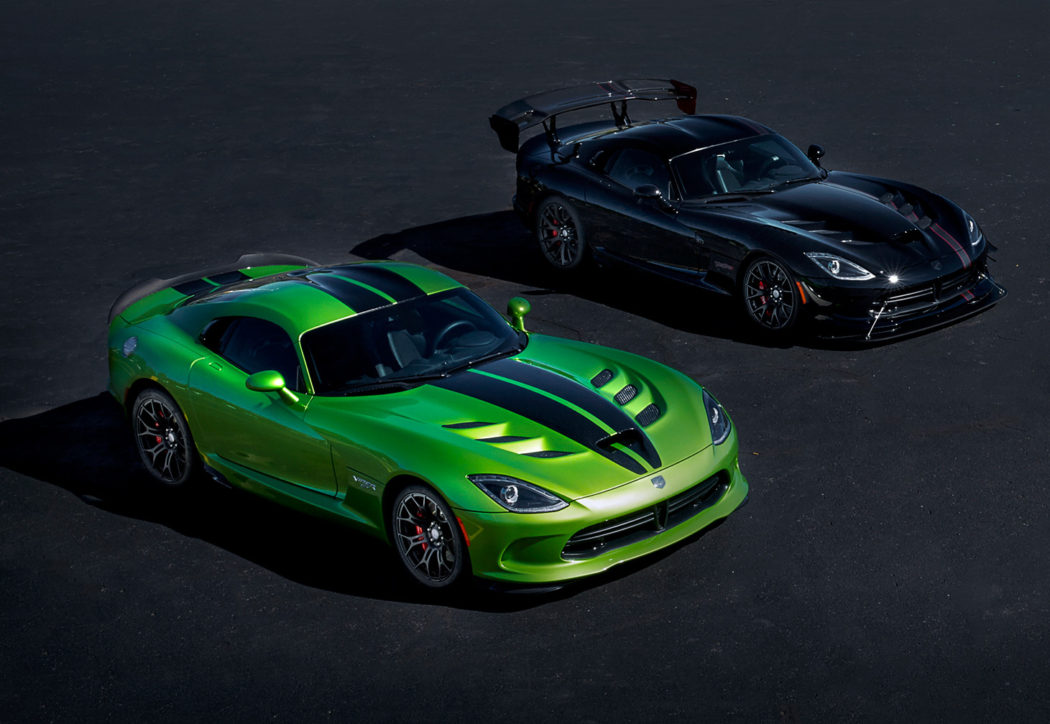 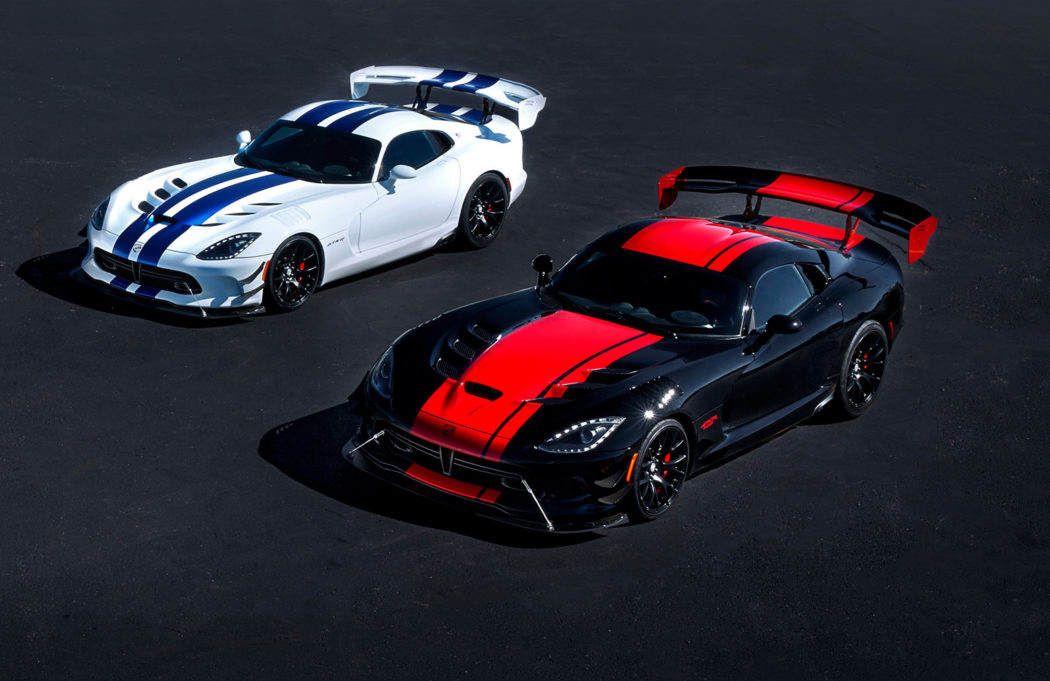 If ever there has been an automobile that was the physical and mechanical manifestation of the concept of ’MURICA, the Dodge (or, as it was briefly and perplexingly known, SRT) Viper is it. While not Ford Excursion vast/obese or Willys Jeep rugged, reliable and ready to topple fascist buttmunches bent on world domination, the Viper is loud, brash and more than capable of holding its own against foreign competition when and where it counts. It’s not for everybody, but those people who do get its appeal tend to really, really get it.

Sadly, Fiat Chrysler doesn’t see its future including an ultra-low production, CAFE-fleet-average-screwing supercar (Ferrari and Maserati affiliates notwithstanding), and has confirmed that the Viper is being discontinued – almost certainly for good this time – at the close of the 2017 model year. But rather than sending the ten-cylinder serpent gently into that good night (not that any Viper has ever done anything gently), the Mopar mothership has revealed five special edition Vipers to celebrate what will be a quarter-century run for the nameplate. They are as follows: The Viper 1:28 Edition ACR (limited to 28 units and named for the production car lap record time the current-gen Viper ACR holds at Mazda Raceway Laguna Seca), the Viper GTS-R Commemorative Edition ACR (up to 100 of these tributes to the 1998 Viper GT2 Championship Edition will be produced and wear the same white with blue stripes paint scheme), the Viper VoooDoo II Edition ACR (inspired by the 2010 Viper VooDoo Edition and, like that car, will be limited to 31 units), the Viper Snakeskin Edition GTC (inspired by the 2010 Viper Snakeskin ACR and will be capped at 25 examples), and (not illustrated above) the Dodge Dealer Edition ACR (restricted to 33 copies and only available from America’s two most prolific Viper dealers, located in Tomball, Texas and Roanoke, Illinois).

Order books for the five special editions open this Friday, June 24th, with other 2017 Vipers sure to follow soon thereafter. If you’ve ever wanted one, there really is no time like the present.