We understand that you’re probably quite busy right now, what with all the trying to avoid tripping on wadded up wrapping paper and formulating excuses as to why you haven’t yet given your Aunt Brunhilda a smooch. Our annual Christmas trivia quiz (which is now in its fourth incarnation) will still be here when you do eventually have some “you time.” And when you do find the time, we hope you find it equal parts challenging, amusing and educational.

We’ll have the answers in a separate post tomorrow but, until then, have a very merry Christmas. 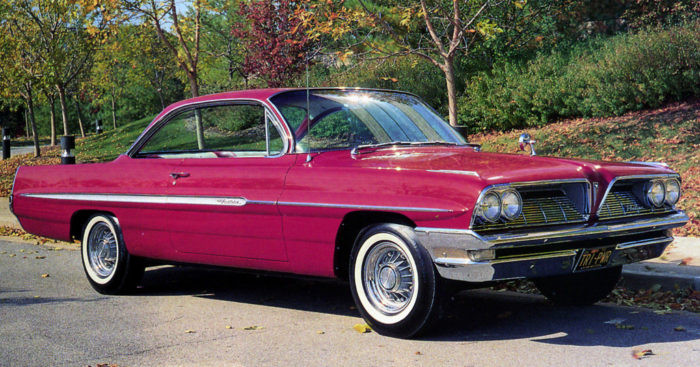 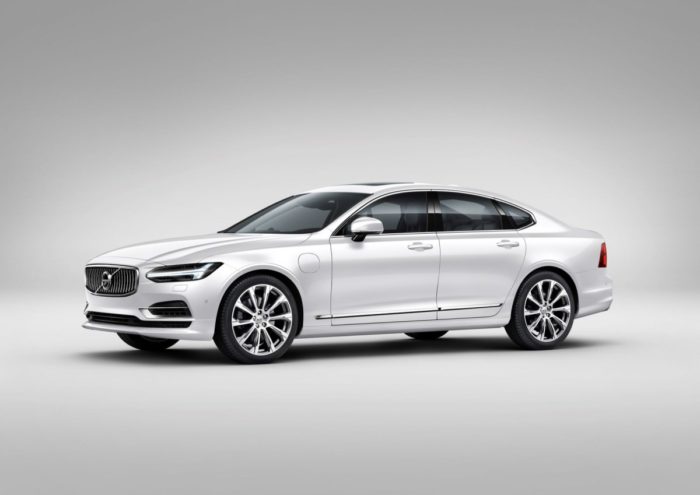 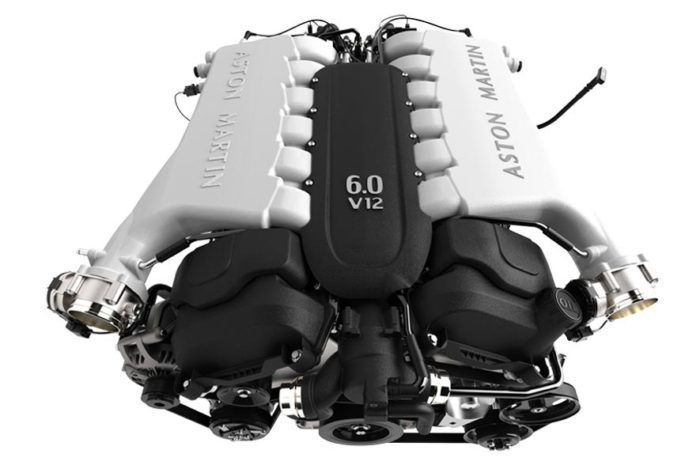 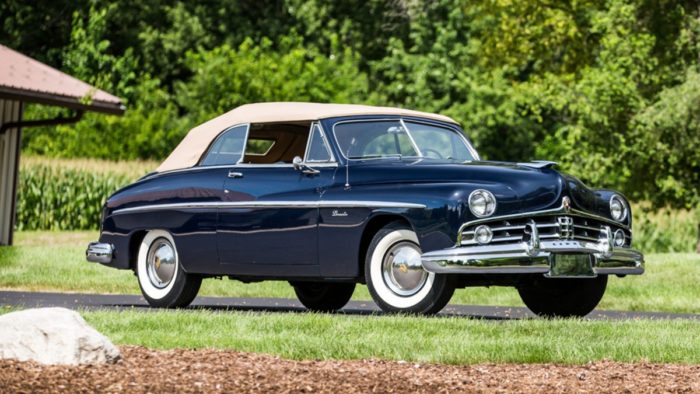 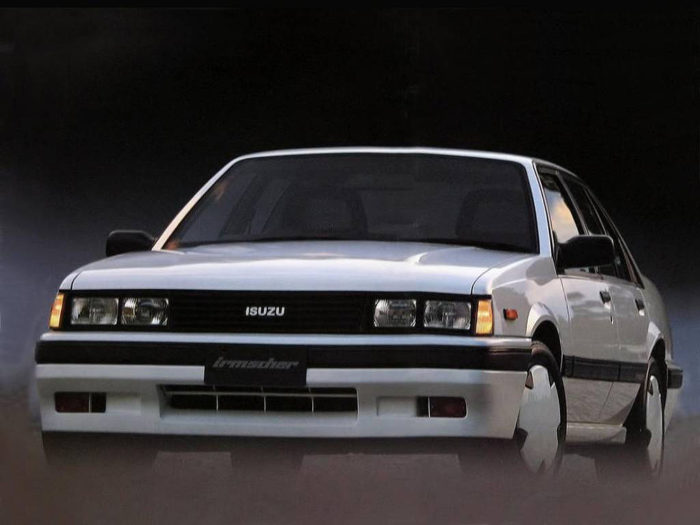