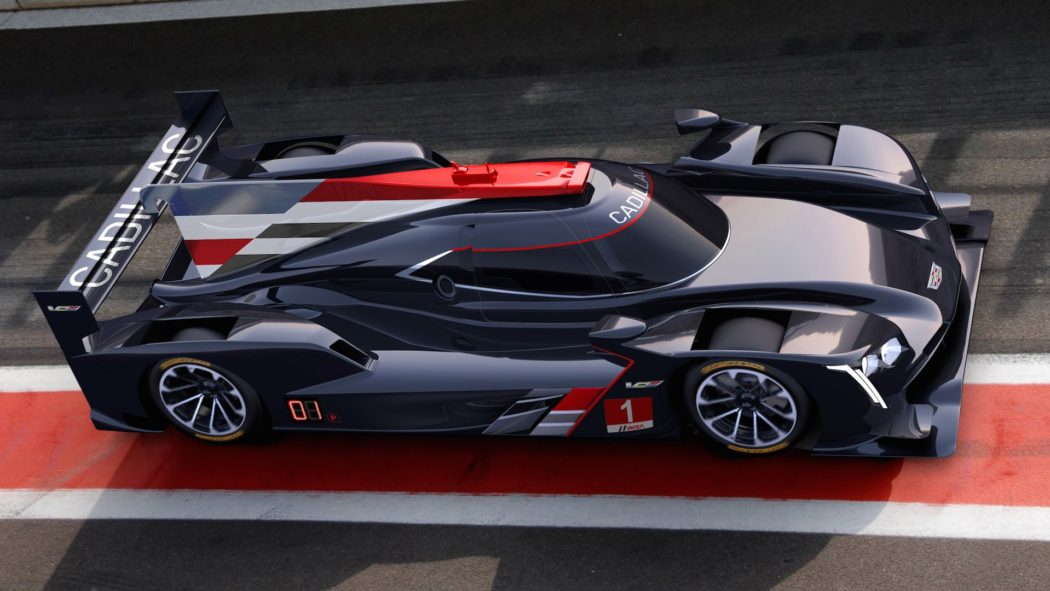 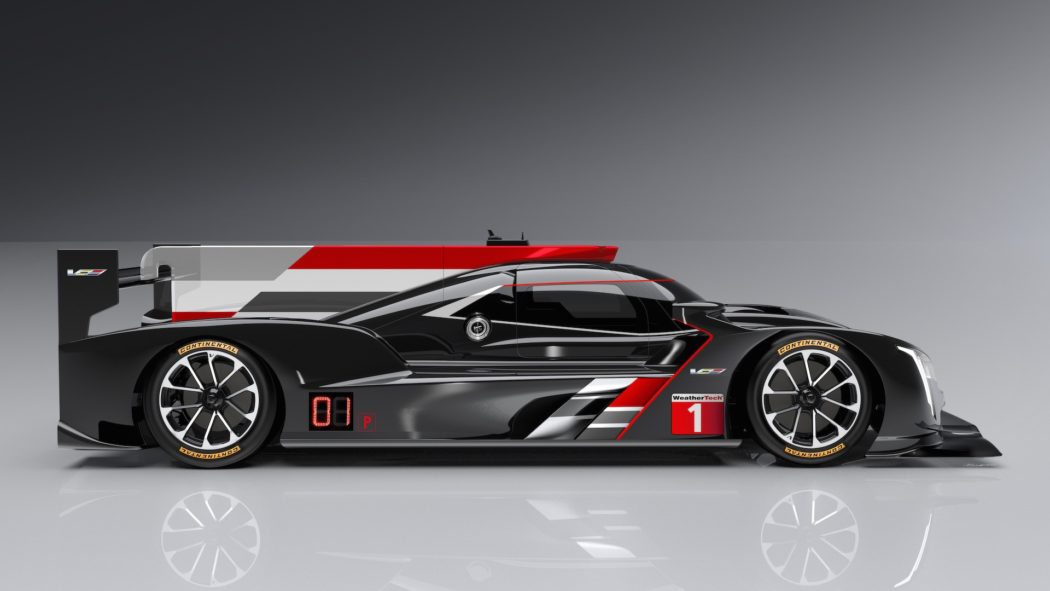 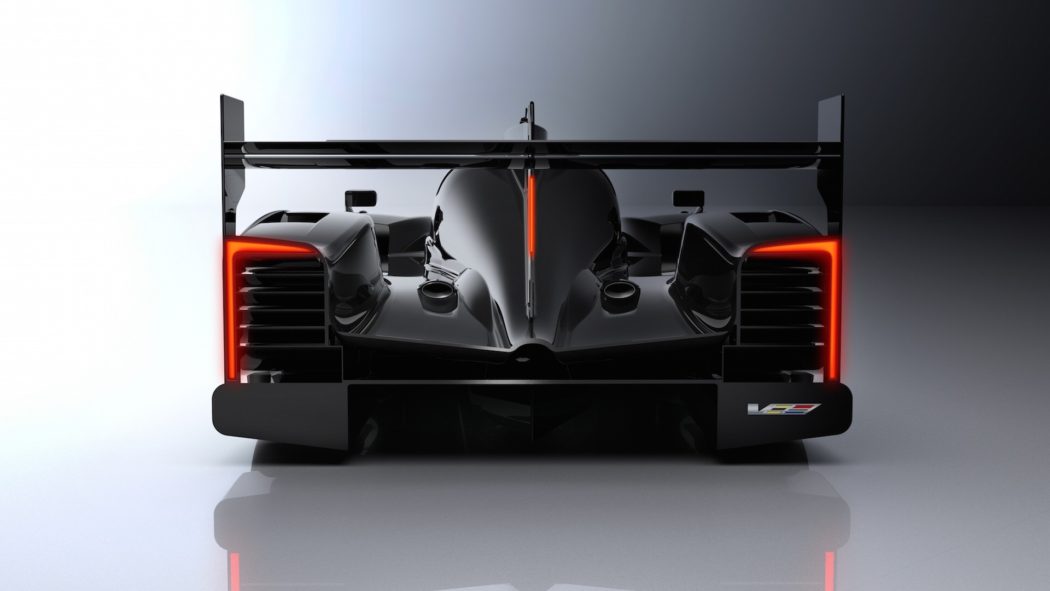 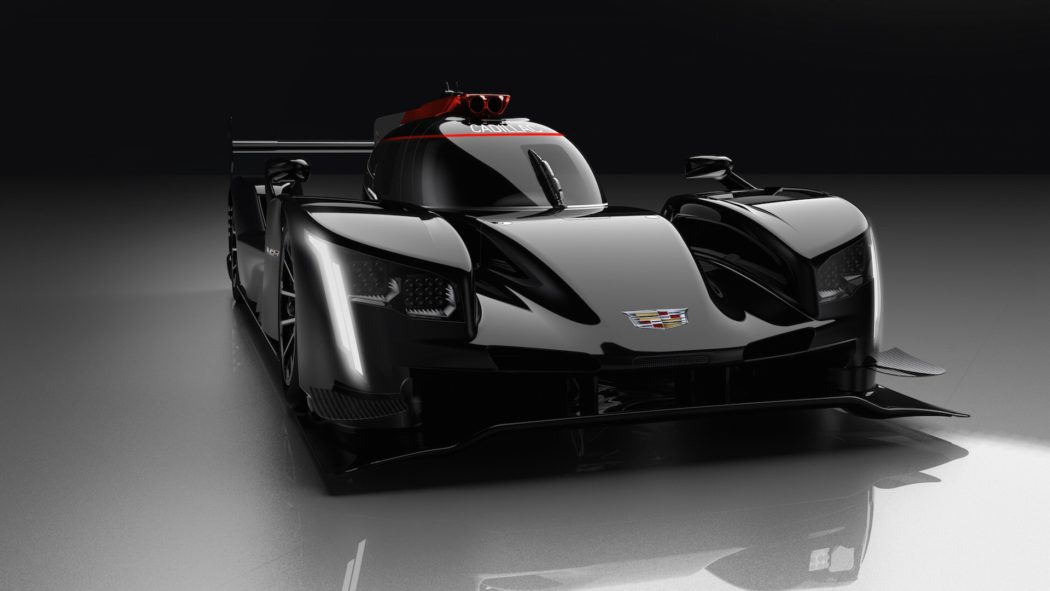 This 600 Horsepower Prototype is Not Your Grandpappy’s Caddy

Less than a generation ago, the notion of a factory-backed Cadillac prototype sports car racing program – or any factory-backed Cadillac racing program, for that matter – was as bizarre and unlikely as Apple releasing a record player, or Arby’s adding a vegan dish or three to its menu. Even so, GM’s prestige brand campaigned two generations of open-cockpit LMPs powered by heavily modified twin-turbo versions of its then-current Northstar V8 between 2000 and 2002. Neither car had the speed or reliability to hang with the mighty Audi R8s, and the best result for the whole program was a second place in the 2002 American Le Mans Series event in and around Miami’s Bayfront Park, but Cadillac execs claimed at the time of the project’s rather abrupt cancellation that it achieved what it was meant to achieve (What? You were expecting them to publically call it a failure?). Fast forward a decade-and-a-half and Cadillac is getting back in the game with a new car for the IMSA WeatherTech Sports Car Championship.

Dubbed the Cadillac DPi-V.R (DPi standing for Daytona Prototype International, IMSA’s new-for-2017 LMP2-based premiere class), the new enclosed car consists of a Dallara chassis wearing Cadillac-designed bodywork and propelled by a 600 horsepower 6.2L pushrod V8 belonging to the same Gen 5 Small Block family currently found in the Escalade and CTS-V. Cadillac says the DPi-V.R weighs just 2,050 lbs., which should serve the two teams set to run it – Wayne Taylor Racing and Action Express Racing, the latter having taken home the Prototype class championship for the last three years – well in their fight against fellow manufacturer-funded DPi programs from Mazda (which revealed its challenger, the RT24-P, at the L.A. Auto Show) and Nissan (who has yet to show its entrant to the outside world), as well as international-spec LMP2 machinery, which will start using a spec 3.4L naturally-aspirated V8 starting next year. We’re looking forward to seeing how the next era of American sports car racing looks on track, starting – as it traditionally does – with the Rolex 24 at Daytona at the tail end of January.