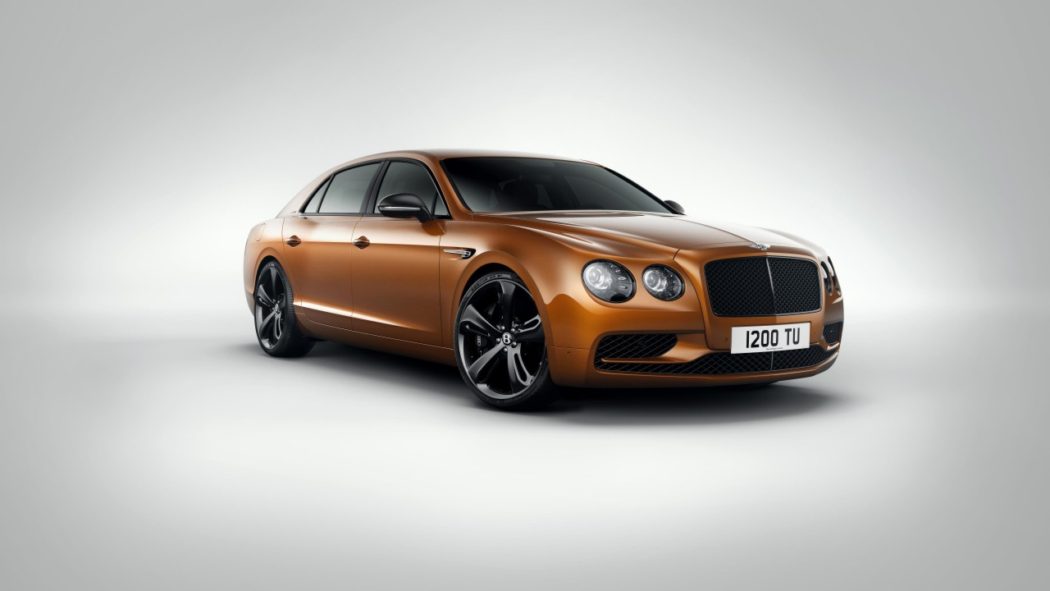 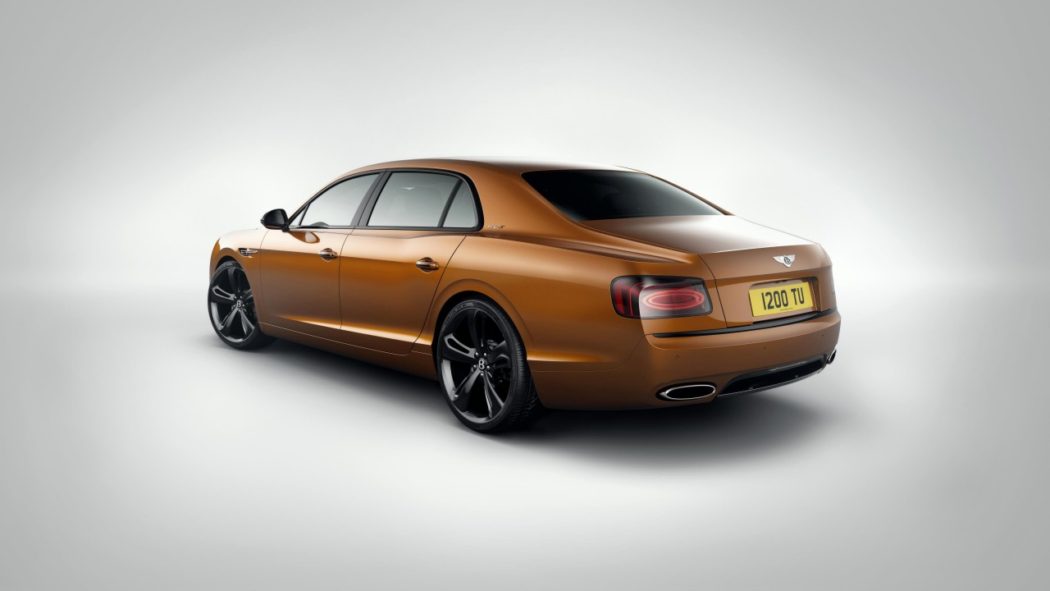 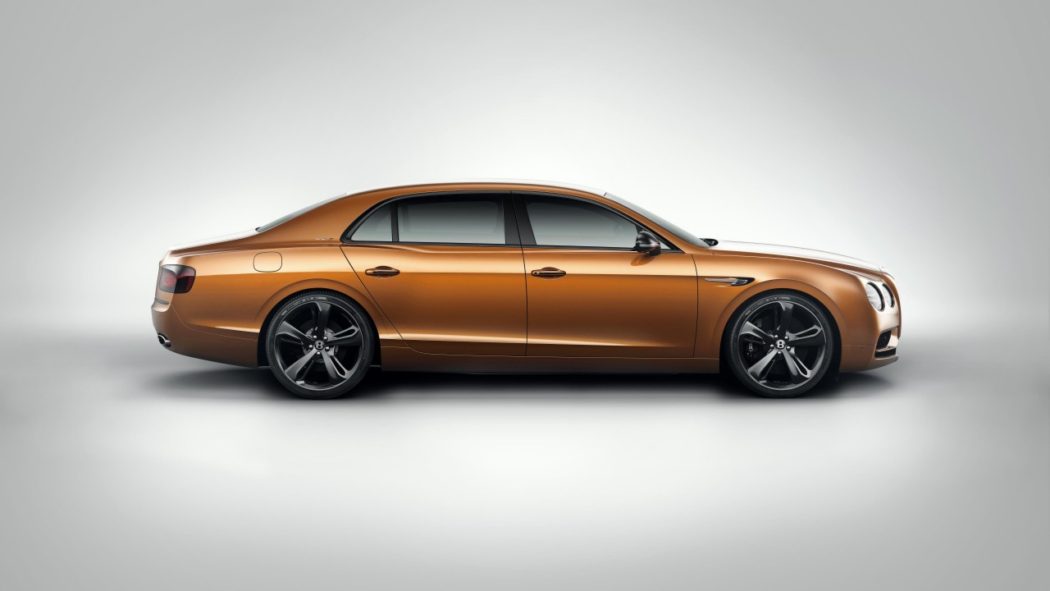 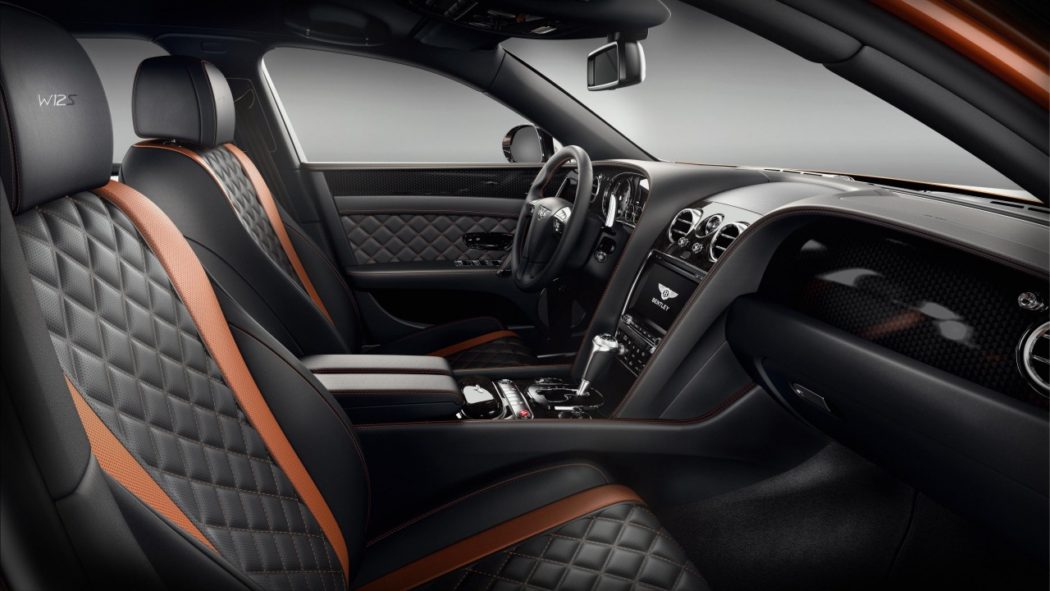 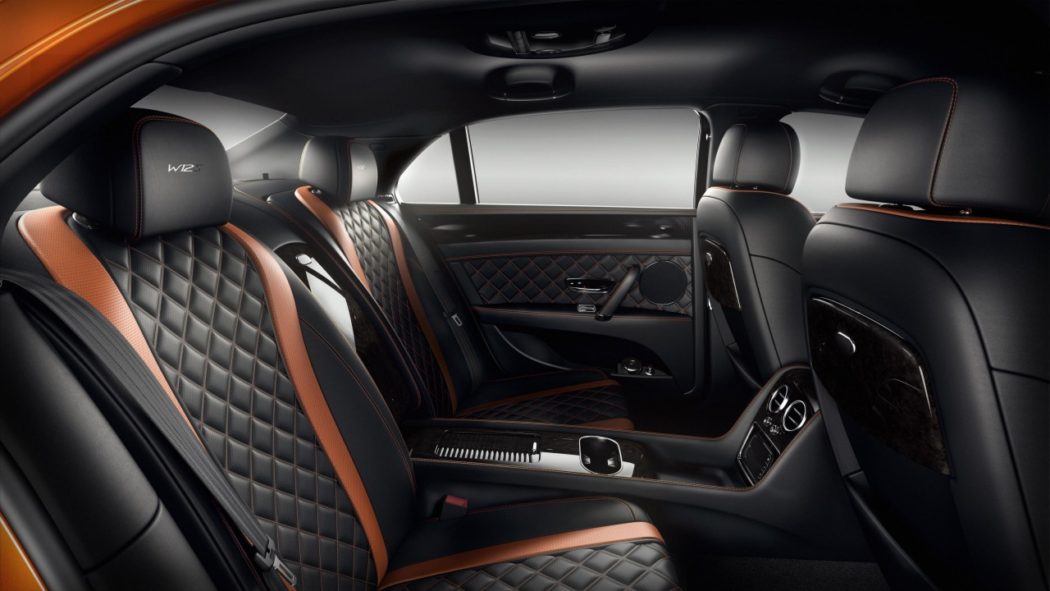 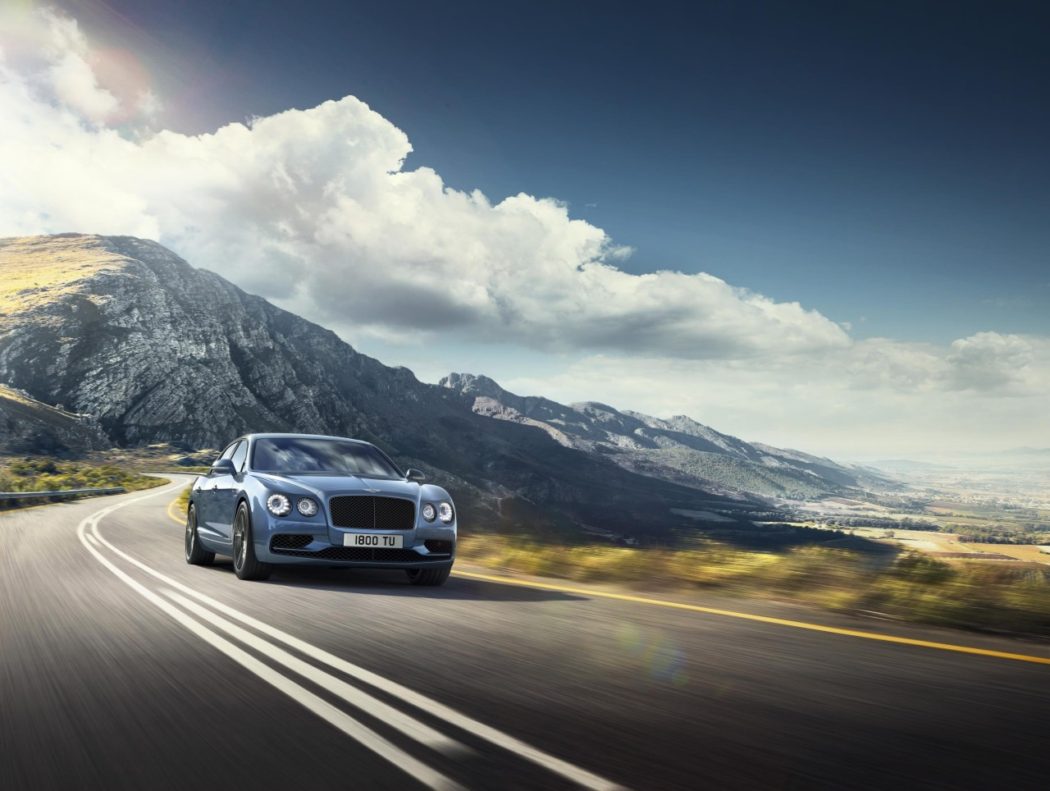 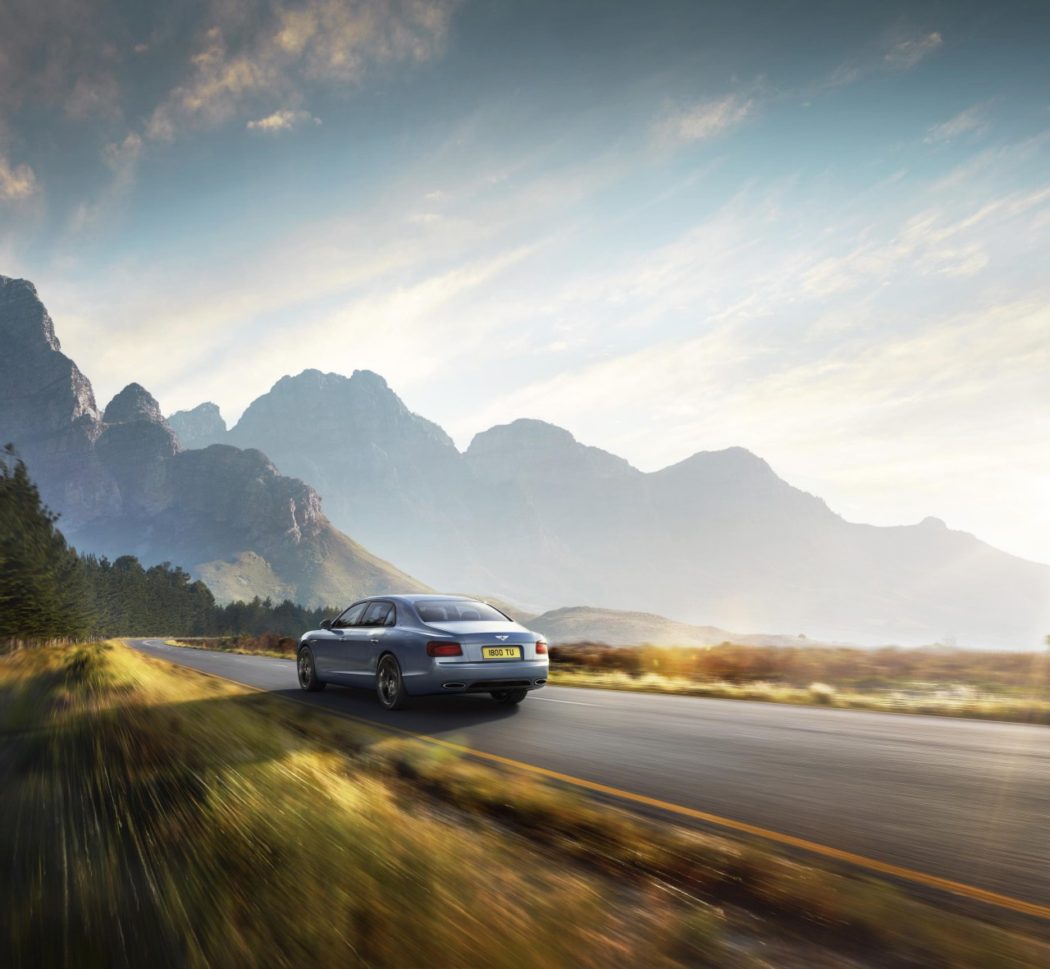 While the Germans are widely acknowledged as the masters of the super sedan universe, they are hamstrung by their gentleman’s agreement that artificially (and ironically because, you know, the autobahn…) caps top speeds at 155 mph. However, Porsche is not a part of the neutered V-max pact, which means the various high-po versions of the Panamera are free to reach for and grasp the double ton. Same is true of the Dodge Charger SRT Hellcat and Cadillac CTS-V. Now you can add Bentley to the list of builders of four-doors that can crack 200 mph, thanks to the new 2017 Flying Spur W12 S.

Despite looking moderately more menacing than the regular V8 and W12 Flying Spurs thanks to smoked headlights and taillights, rear diffuser, and a grille insert finished in a shade of black that Bentley calls beluga, the Flying Spur W12 S is still substantially statelier than its coupe cousin, the Continental GT. It’s also much more spacious inside, with the W12 S receiving exclusive leather patterns and embroidery, plus standard black engine-turned metal or optional carbon fiber veneer trim.

All of the above is nice, but it’s what’s under the bonnet that makes the Flying Spur W12 S the mack daddy. Bentley engineers have tuned the 6.0L twin-turbo W12 to generate 10 more horsepower and 15 more lb.-ft of torque than the “ordinary” W12, meaning the new totals are 626 horsepower and 605 lb.-ft of torque. Additionally, suspension with slightly firmer damper settings, electronic safety nets that are slightly more tolerant of hooliganism than those of the regular Flying Spurs, and optional carbon-ceramic brakes do a better job of getting the most out of that extra grunt, and assist the W12 S on its journey to 60 mph in 4.2 seconds and a 202 mph top speed. Expect other details – including pricing info – to be released around the time the Flying Spur W12 S rolls onstage at the Paris Motor Show in a few weeks.