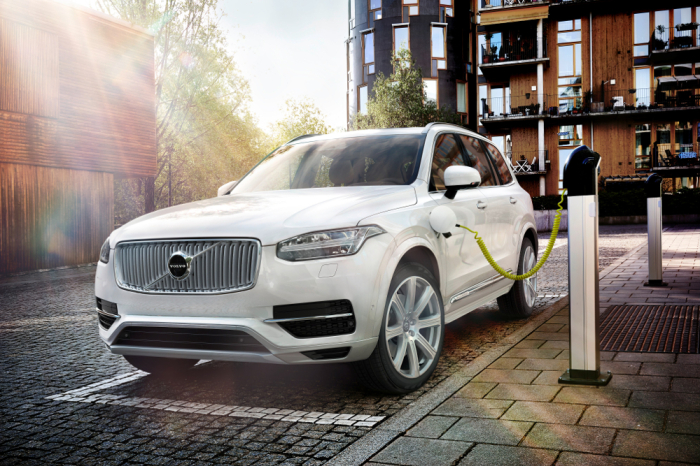 The first generation Volvo XC90 has finally – FINALLY – been put out to pasture (unless you live in China, in which case you’ll still be able to buy brand new ones made over there), and its replacement is…actually kinda sexy. Okay, large three-row crossovers and SUVs are inherently unsexy, but among those types of brutes, the new XC90 is quite a looker. But how well does it go? After all, Volvo is in the midst of moving to an all-four-cylinder engine lineup. Well, based on the numbers Volvo has released for the range-topping plug-in hybrid version of their new SUV, the XC90 T8, leadfoots with a litter of rugrats have nothing to fear. 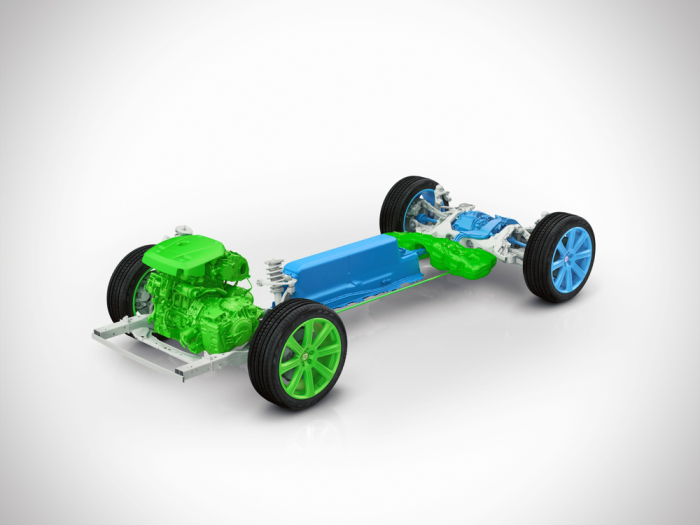 The T8 – so named because it supposedly delivers pep worthy of an eight cylinder engine – teams the Swedish brand’s 2.0L turbocharged and supercharged inline-four and 8-speed automatic transmission to drive the front wheels with an electric motor powering the rear wheels. Combined output is an impressive 400 horsepower and 472 lb.-ft of torque, which Volvo says is sufficient to propel the seven-seat XC90 T8 to 60 mph in 5.9 seconds. Additionally, when the batteries are fully charged, the vehicle should be able to cover about 25 miles on electricity alone, and deliver the equivalent of up to 59 mpg, depending on which of the five drive modes the driver has selected. Isn’t technology swell? 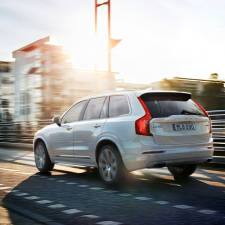 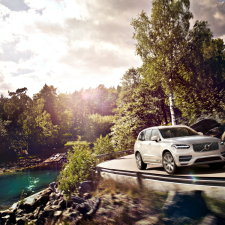 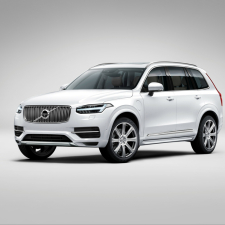 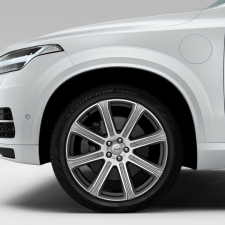 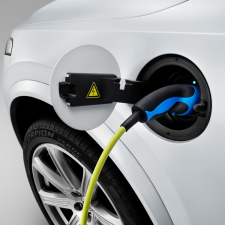 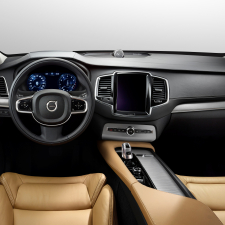 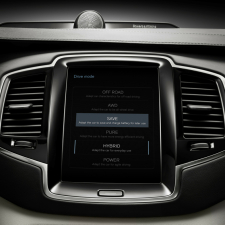 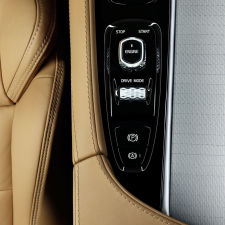 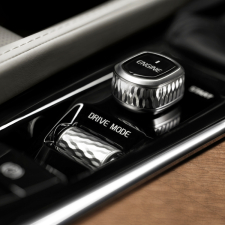 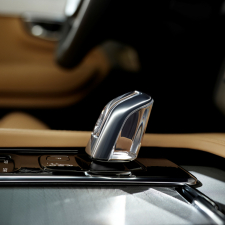 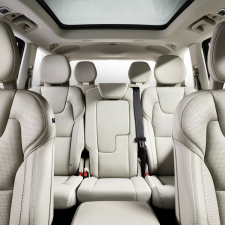 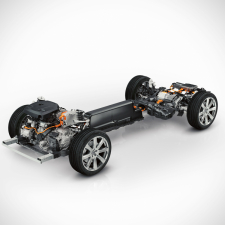 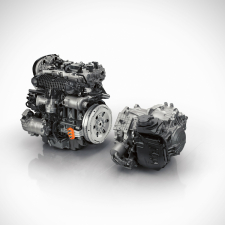 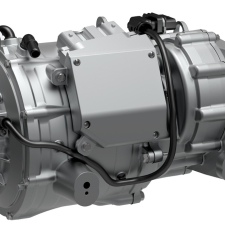 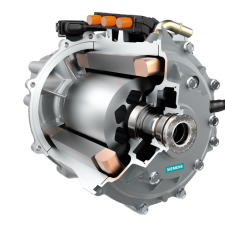 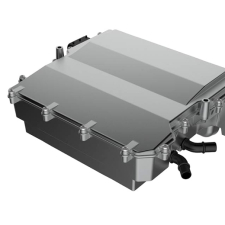 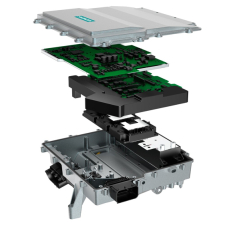