2016 Mercedes-Maybach Pullman is Fit for a Generalissimo

Back at the Los Angeles Auto Show in November, Mercedes-Benz confirmed it was establishing a new sub-brand called Mercedes-Maybach (because reviving Maybach as a standalone nameplate worked sooo well…) and revealed its first model, the Mercedes-Maybach S600. As the name of that car suggests, it’s an even longer and more opulent version of the regular S600, but in terms of how it’s positioned within the current Mercedes-Benz lineup, it’s more analogous to the W100-chassis 600 of the 1960s and ‘70s. 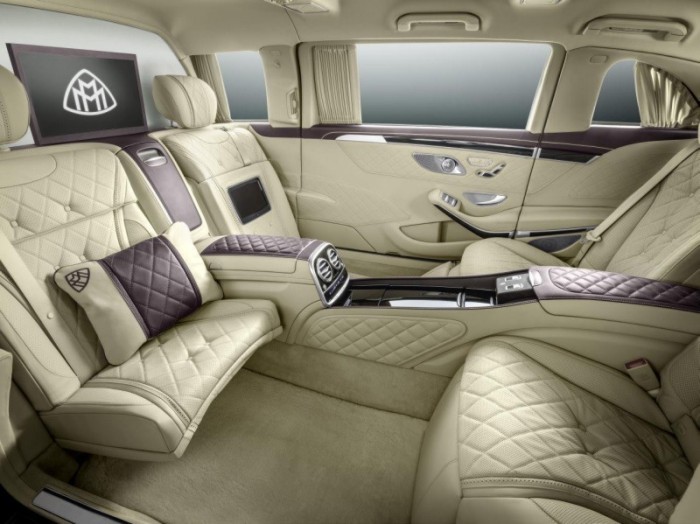 In fact, 2015 marks the 50th anniversary of the introduction of the 600, a car favored by captains of industry, A-list entertainers and, yes, brutal despots. Dictatorial types were particularly fond of the 600 Pullman for its even longer wheelbase and additional rear jump seats for their military heads, bodyguards, mistresses, etc. Well, the new 2016 Mercedes-Maybach Pullman – which features a 41.4” longer wheelbase than the Mercedes-Maybach S600, and is 3.9” taller – utilizes a similar formula, with a pair of rear-facing seats whose cushions fold up at the push of a button. A full-length center console runs through the rear cabin, and there’s an electrochromic glass divider to partition it from the front seat area. 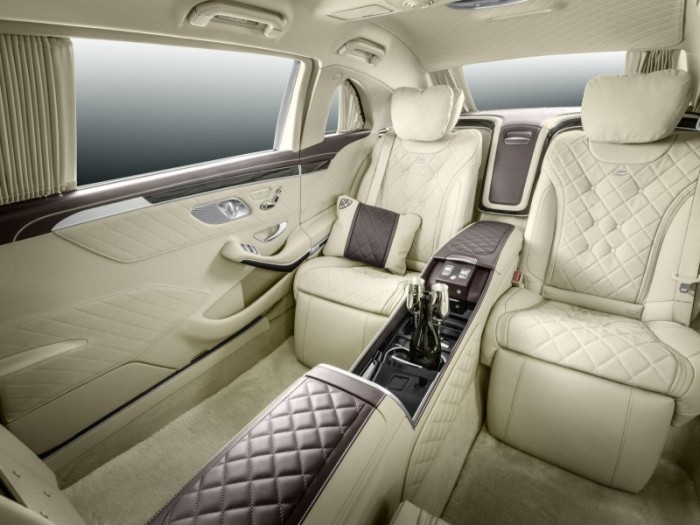 Prices haven’t been announced yet, but word is the standard version will start at about $570,000, while armored ones will supposedly go for over $1 million. That seems like a lot (and it is), but really that’s chump change for ground transportation for super-VIPs in this day and age.