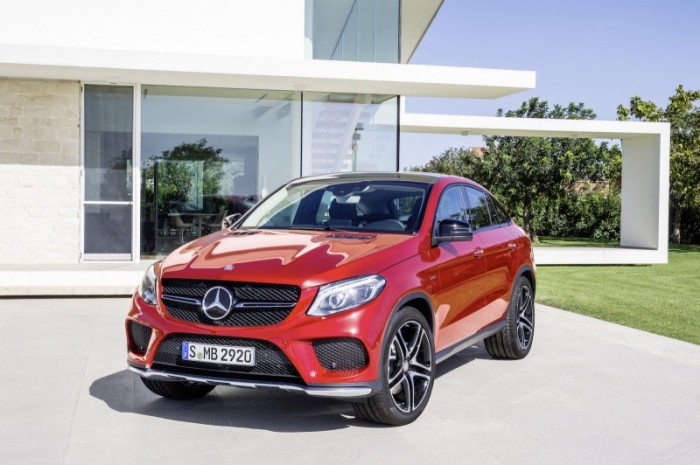 Kooky though it may be, the BMW X6 has sold well enough for BMW to give it not only a second generation, but also a smaller sibling, the X4. Arch foe Mercedes-Benz is, not surprisingly, well aware of those factoids, and they’re probably the reasons why it has decided to create its own mid-size luxury four-door coupe/SUV…thingamabob. Ladies and gents, say hello to the 2016 Mercedes-Benz GLE Coupe.

Why GLE? Well, that’s the new name for the M-Class; see, Mercedes-Benz recently announced that it’s embarking on its biggest nomenclature shakeup since 1993/’94, when it made the switch to the current letter-before-numbers format. The new naming convention will, among other things, bring all of the brand’s crossovers and SUVs (other than the G-Wagen) under the “GL” suffix, followed immediately by the letter of the passenger car line to which it is closest in size (i.e. GLA is compact, GLC will be slightly bigger, GLE will be mid-size and GLS – currently the GL – will be full-size). As for the “Coupe” part, well…we’ll let Inigo Montoya express our sentiments to manufacturers who are applying the name to all sorts of four- and five-door models. 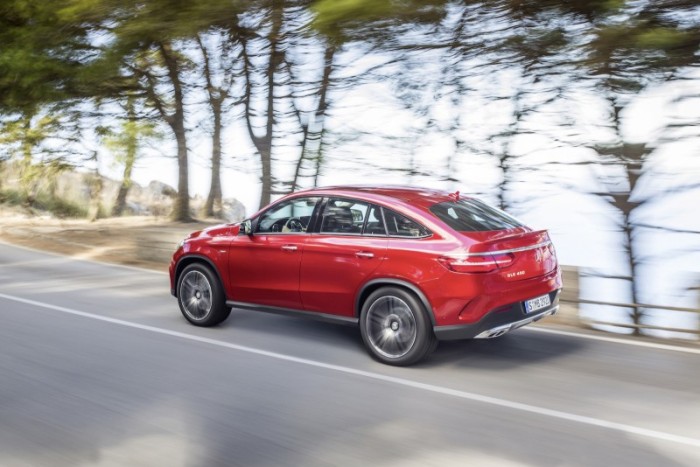 Anyway, the GLE Coupe’s shape is fundamentally the same as that of the X6 – an SUV with a fastback roofline – though, to our eyes at least, the Benz looks a lot less clumsy. The presence of rear quarter windows and a slightly less upright nose make for a slightly more athletic physique (Think “Chess Club president trying to get a B- in PE.”). And the top (for now) model, the GLE 450 AMG 4Matic Coupe (which is the company’s first “AMG Sport” model, a line that will be positioned between standard and full-fledged Mercedes-AMG models) should serve up athletic performance, too: Its 3.0L twin-turbo V6 generates 362 horsepower and 384 lb.-ft of torque, and sends power to all four of the 21” (or optional 22”) wheels through a 9-speed automatic transmission. Obviously, there will be additional gas, diesel and (maybe) hybrid versions announced later on, as well as pricing info and other relevant tidbits. Do we think it will sell? Well…it can’t do worse than Acura did with the ZDX… 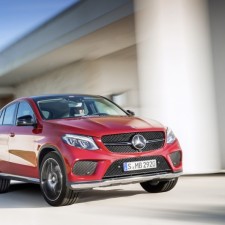 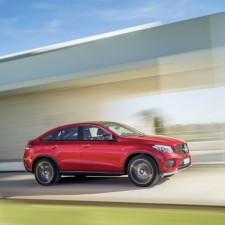 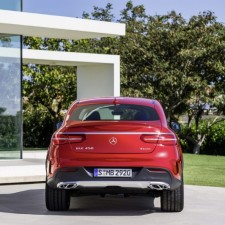 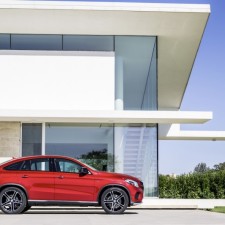 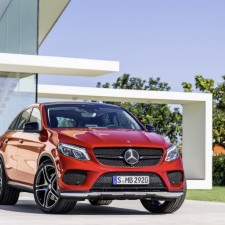 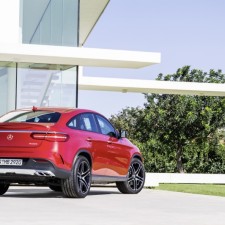 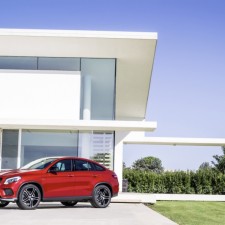 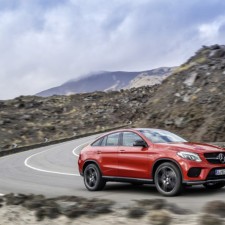 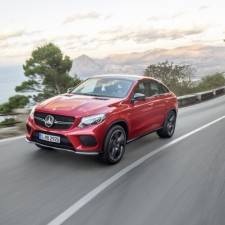 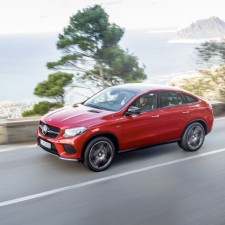 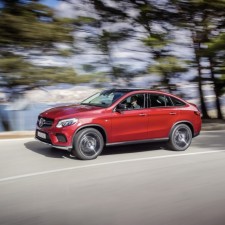 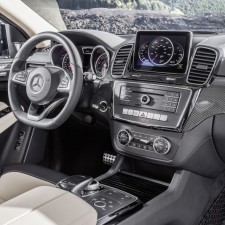 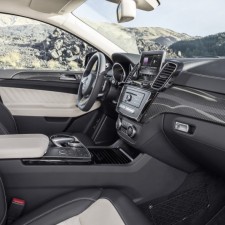 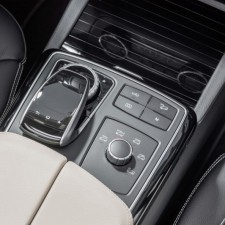