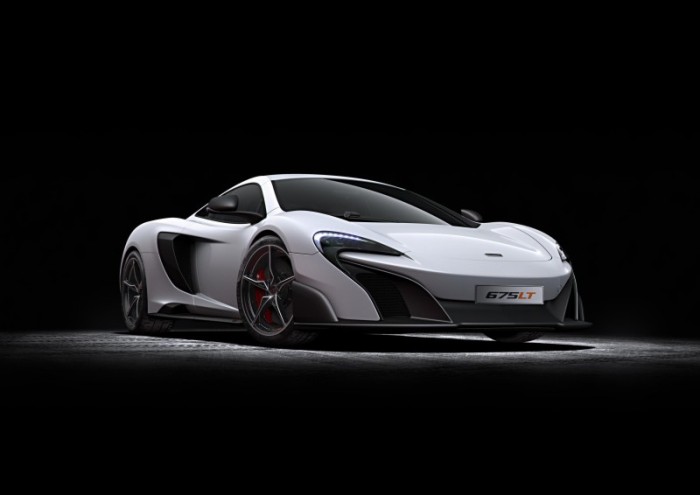 The McLaren MP4-12C was by no means an underwhelming automobile, yet it wasn’t long before its maker decided to replace it with an evolved version called the 650S. That car is even less of a yawner, with even more power and more sophistication. However, there are still those who complain that the entry-level McLaren is too soft and too sanitized to be a qualified recipient of their coveting. Well, haters, it turns out Ron Dennis and friends have been reading your light-on-punctuation, heavy-on-capitalization keyboard droppings, and are ready to offer a response in the form of the coupe-only 675LT. 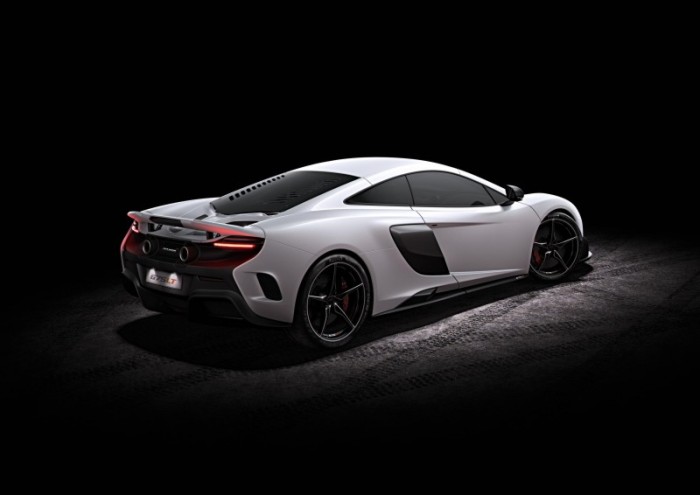 Yes, a quick glance will tell you it’s quite clearly a derivative of the 650S. But take a look at the carbon fiber front splitter, complete with “end plates” at its extreme left and right edges; that’s not a 650S part. Neither is the rear fascia with cutouts for twin circular tailpipes, nor is the active rear wing/airbrake that’s a full 50% larger than the one on the lesser model. In fact, the embiggened spoiler is a proud homage to the company’s hella sexy F1 GTR “Longtail” of the mid- to late-1990s, hence the “LT” part of the name. 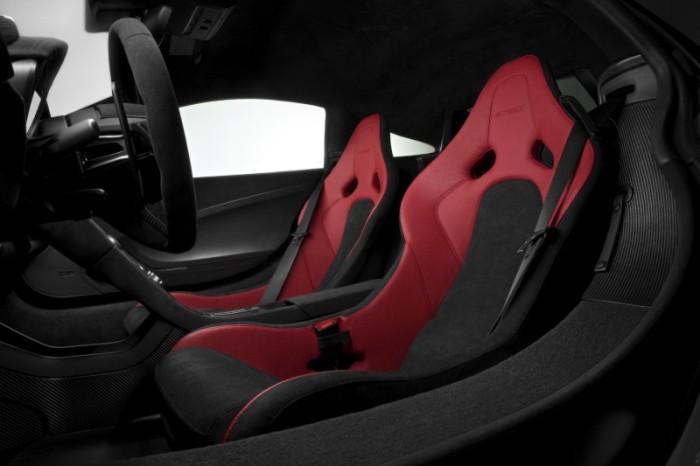 As for the “675” part, that (unsurprisingly) denotes the output of the 3.8L twin-turbo V8 in metric horsepower; on the SAE scale, that works out to a numerically beastly 666 horsepower, while torque sits at 516 lb.-ft. That extra oomph – combined with a claimed 220 lbs. weight reduction relative to the 650S thanks to a more Spartan interior, vented Plexiglas rear window/engine cover and other dietary tricks – is sufficient to slingshot the 675LT from a dead stop to 62 mph in 2.9 seconds and onward to a top speed of 205 mph. Be afraid, 458 Speciale fans. Be very afraid. 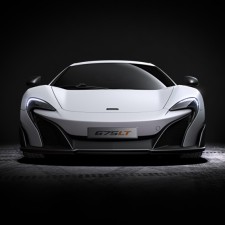 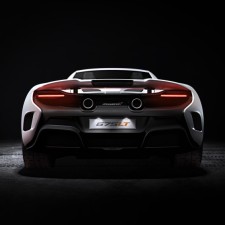 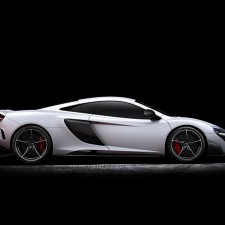 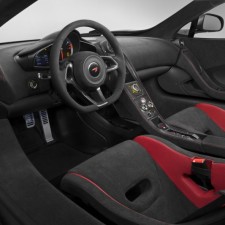 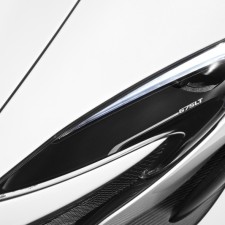 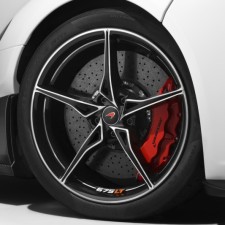 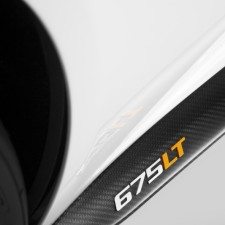 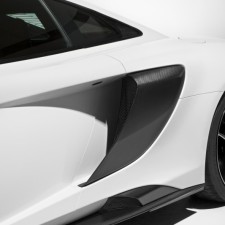 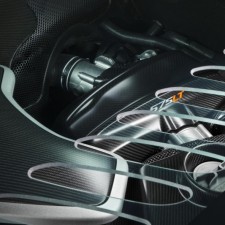 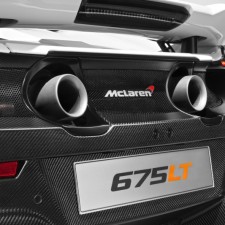