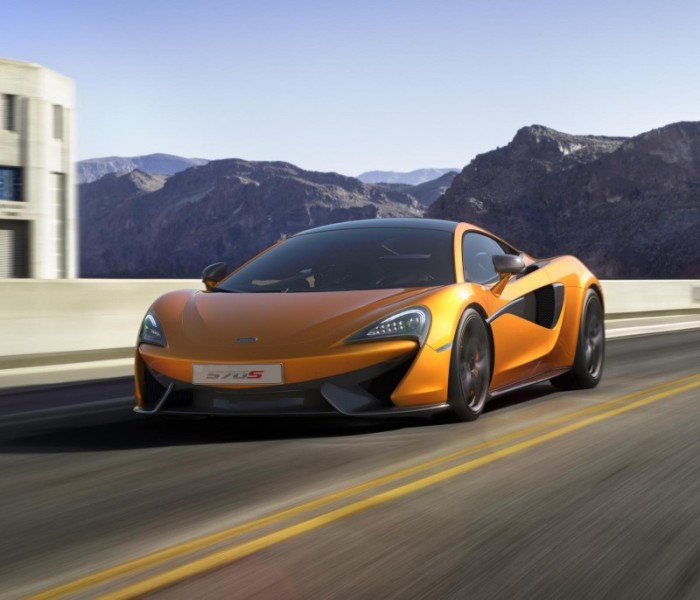 After releasing the MP4-12C (and the 650S that followed), McLaren expanded into the upper echelons of the supercar market with the P1. Now, however, the time has come for The House that Bruce Built to move downmarket. No, McLaren isn’t pulling an Aston Martin and releasing a rebadged Japanese transportation pod, but it has developed a less-powerful, (presumably) less-pricey mid-engined missile called the 570S to do battle with the likes of the Audi R8, Mercedes-AMG GT S and Porsche 911 Turbo. 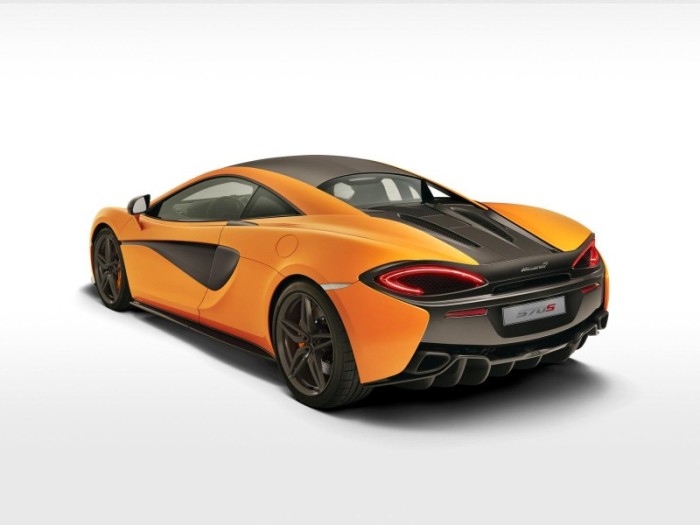 The overall shape and “shrinkwrapped” aluminum bodywork are easily recognizable as McLaren, but details like the shapes of the headlights and side scoops and a flying buttress C-pillar treatment with vertical rear window make it quite easy to distinguish from the 650S and its ilk. Even so, the 570S is constructed in much the same way, with a carbon fiber “MonoCell II” chassis (weighing just 176 lbs.) providing room for two occupants (with lower sills for easier entry and exit) and attachment points for the suspension and drivetrain. Those two areas, incidentally, are additional areas in which the 570S diverges from its big brothers, as it uses a somewhat conventional adaptive dampers and fixed anti-roll bars front and rear and a 3.8L twin-turbo V8 that, while the same size and configuration as the engine in the company’s other models, is 30% new and exclusive. That engine produces 562 horsepower and 443 lb.-ft of torque, and is mated to a 7-speed dual-clutch transmission. 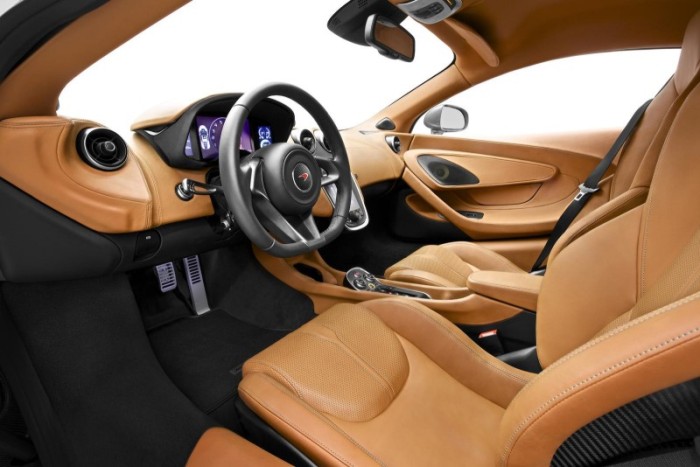 McLaren says the 570S Coupe – which, it should be noted, is only the first model of what will be called the brand’s Sports Series, joining the Super Series (650S, 675LT, etc.) and Ultimate Series (P1 and P1 GTR) – weighs just 2,895 lbs. dry. That astoundingly low figure (Seriously, there are compact hatchbacks much porkier that that.) not only contributes to the 570S’s impressive performance (0-62 mph in 3.2 seconds, 204 mph top speed), but also its expected escape from the U.S. government’s gas guzzler tax. Still, we doubt McLaren will be printing a five-figure MSRP on the window sticker, but when the competition isn’t either, that’s not exactly a deal-breaker… 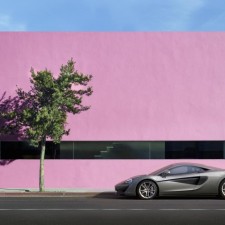 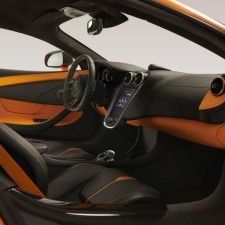 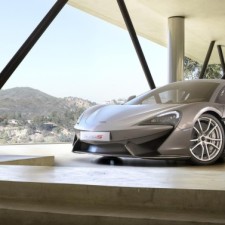 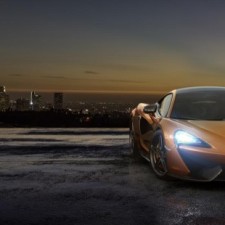 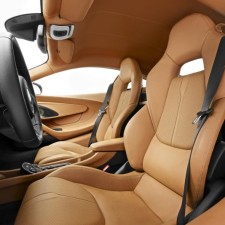 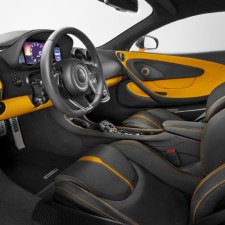 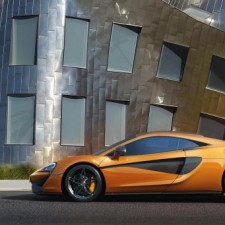 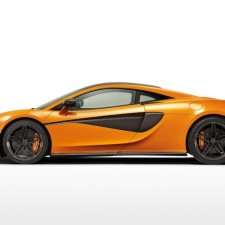 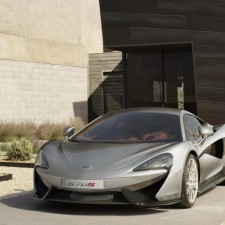 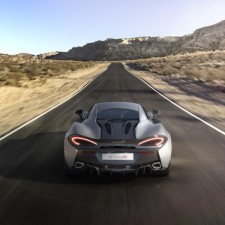 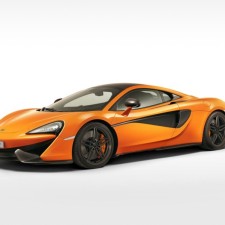 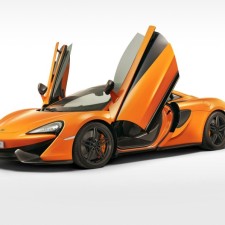