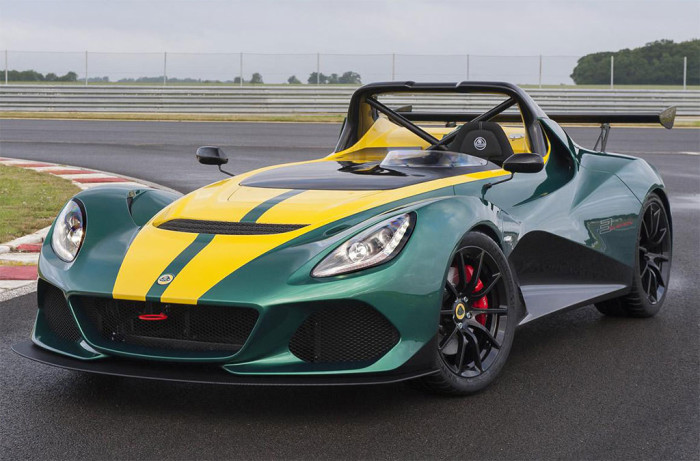 While there’s no shortage of tiny, mum-and-pop British sports car companies building hardcore track cars, the large (comparatively speaking) firm that arguably pioneered the segment, Lotus, still knows what’s up. In the last decade-and-a-half or so it has produced such back-to-basics driving utensils as the 340R and 2-Eleven, as well as numerous cup, GT racing and time attack versions of the Elise, Exige and Evora. Now, at this weekend’s Goodwood Festival of Speed, it’s adding another chapter to its track toy anthology, with the 2016 Lotus 3-Eleven. 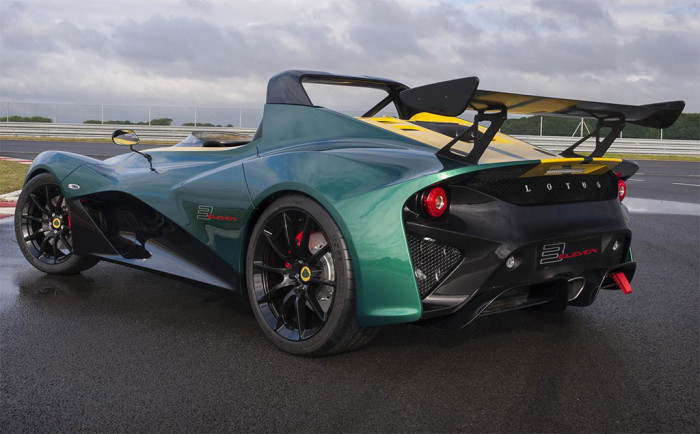 In many markets, the 3-Eleven will be produced in two versions: A street legal version (priced at about $129,000) and a track-only version (priced at roughly $181,400) with an Xtrac sequential 6-speed transmission rather than the road car’s conventional 6-speed manual, additional roll cage tubing and other equipment required by racetrack vehicle inspectors, though we’re willing to bet every cent we’ll make during our lifetime that only the latter stands a chance of coming to the U.S. Both models get their power from the Evora 400’s supercharged 3.5L Toyota V6, with most of its 450 horsepower getting transmitted to the 19” rear wheels (The fronts are 18”.). Lotus claims the one-passenger (though you could install a passenger seat if you wanted to) 3-Eleven weighs just 1,984 lbs., while the shape of the body and that rear wing generate 474 lbs. of downforce at 150 mph. 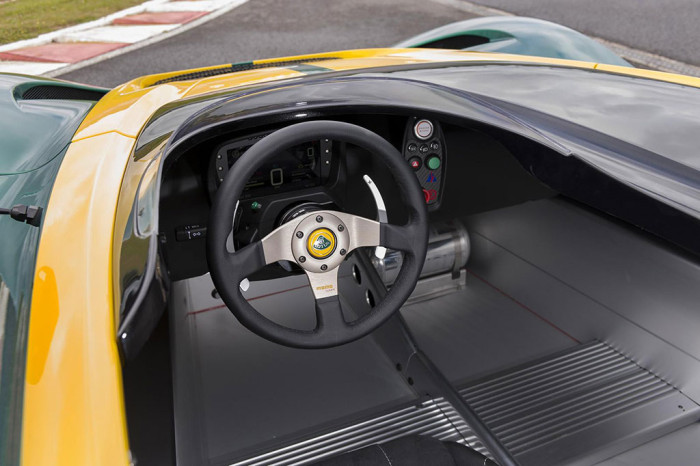 That paucity of mass and abundance of power translates to a sub-three-second 0-60 mph time, with a 180 mph top speed for the street version and 174 mph for the track-spec 3-Eleven. Just 311 (See what they did there?) of these mid-engined monsters will be manufactured starting in February and, as far as we know, you’ll have to buy your own full-face helmet to go with it. And you will want one since, you know…it doesn’t have an actual windshield… 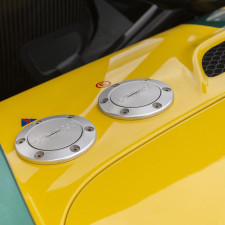 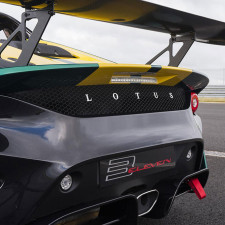 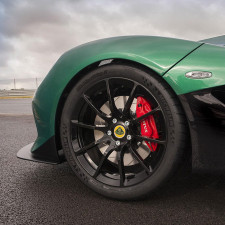