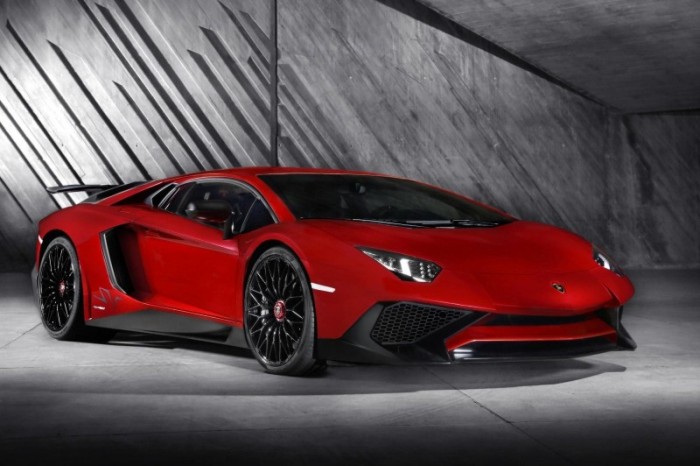 The Lamborghini Aventador is pretty extreme as driving instruments go, yet tuners have been finding ways to make it even more extreme pretty much since day one. So far, Lamborghini has stayed on the sidelines but, considering the company eventually released SV (short for Superveloce) versions of most of its previous mid-engined V12 models (Miura, Diablo and Murcielago), you had to have had some inkling that this bad boy was coming. 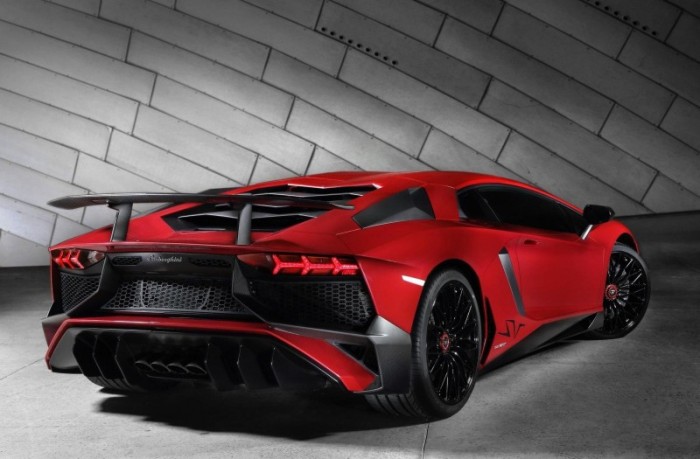 Formally-titled the Lamborghini Aventador LP750-4 SV, this low-slung screamer adds reshaped front air intakes and splitter, side skirts, rear diffuser (through which four individual tailpipes protrude), rear air intakes and a fixed rear wing to the already aggressive Aventador physique. And speaking of the Aventador physique, Lamborghini says it has managed to subtract about 110 lbs. from it to ready it for SV duty, as well as refining the suspension, steering and braking systems. 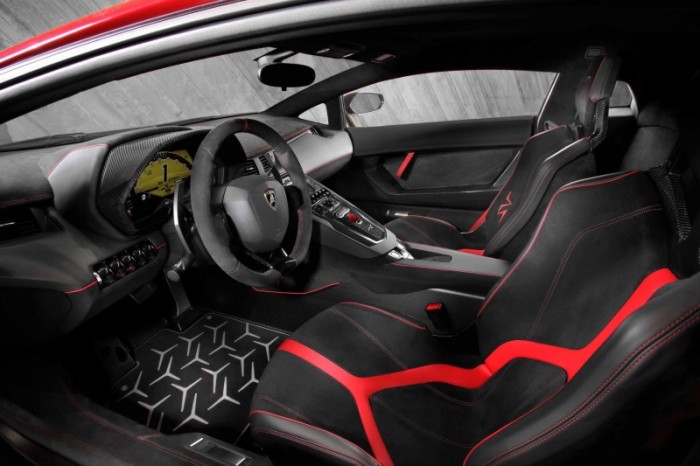 Good thing those systems are improved, because engineers have also extracted extra oomph from the 6.5L V12. It now produces 740 horsepower (or 750 metric horsepower, hence the name) and 509 lb.-ft of torque, while power delivery duties are still handled by a paddle-shift 7-speed single-clutch transmission and a sophisticated all-wheel-drive system. Lamborghini claims the SV will catapult to 62 mph in 2.8 seconds and peg the speedometer needle somewhere past 217 mph. Look for Aventador SVs to start seducing your local country club valets later this year. 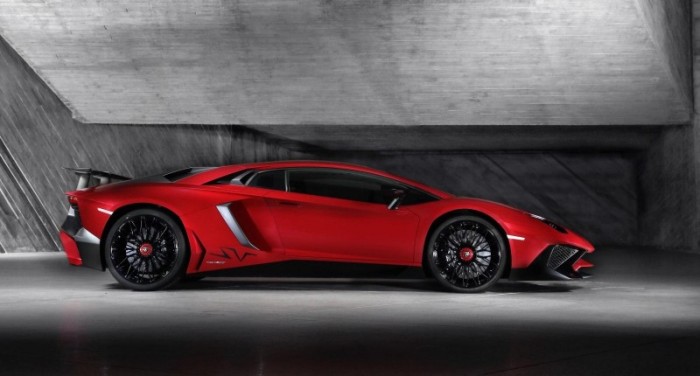