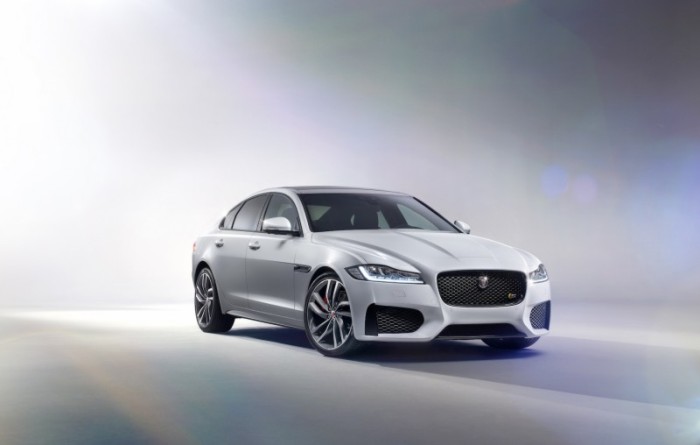 After the wildly underwhelming S-Type, the pressure was on Jaguar designers and engineers to come up with a new mid-size sedan (or saloon, if you prefer) that would strike a chord with buyers and critics. The resulting XF took a big step in that direction, ditching slavishly retro styling and dumpy dynamics for a sharp, modern shape and a heavily-reworked version of the S-Type’s DEW98 platform. Now Jaguar has revealed the second-generation XF ahead of its in-the-metal-debut at next month’s New York Auto Show, and it takes yet another step closer to perennial segment leaders like the BMW 5 Series and Mercedes-Benz E-Class. 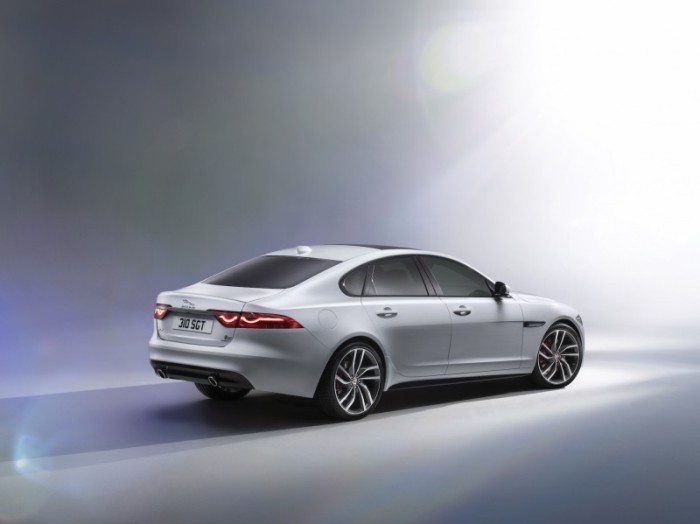 In terms of appearance, the new XF doesn’t stray super far away from the current one. Yes, as Jaguar design chief Ian Callum explains in one of the videos below, there are new creases along the sides and a grille that protrudes a bit further out from the headlights, but on the whole it’s instantly recognizable as an XF. The interior is typical late-model Jag, too, with an elevated ridge running around the front edge of the dash, a circular “drive selector” knob that rises out of the center console when the engine is on, and hideaway HVAC vents. 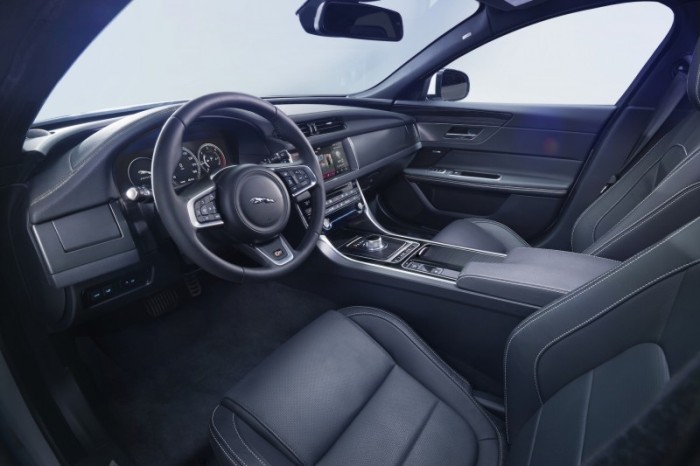 The big news resides under the skin, where you’ll find the new XF’s completely new platform. Unlike the first-gen model’s structure, which was mostly steel, its successor is 75% aluminum, which Jaguar says cuts 132 lbs. out of a comparable rear-drive Mk. 1 XF and 265 lbs. out of comparable AWD examples. Those two drive configurations will again be available (with the AWD version utilizing a new system with a more efficient chain-driven rather than gear-driven transfer case), while engine offerings for North America will initially be restricted to two versions of the Jaguar Land Rover supercharged 3.0L V6: The 340 horsepower standard version, and the 380 horsepower XF S. We’re betting turbo-four, diesel and XF R (with JLR’ssupercharged 5.0L V8) variants will also show up over here in the next few years. Your move, Deutschland… 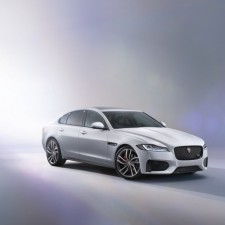 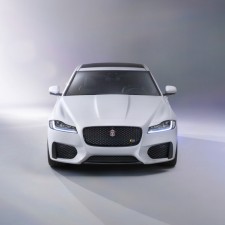 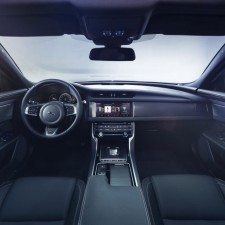 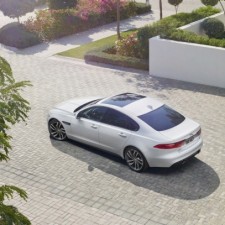 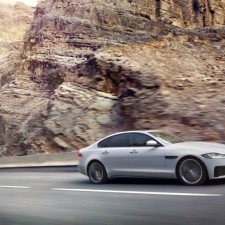 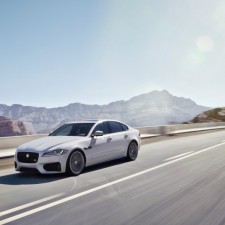 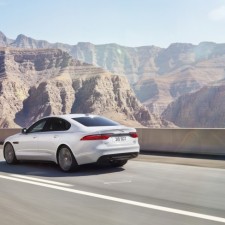 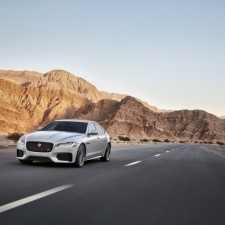 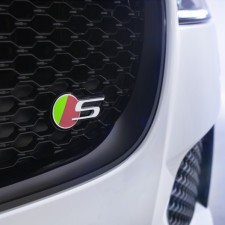 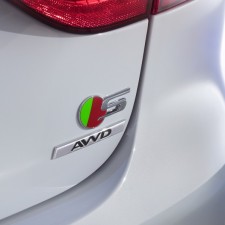 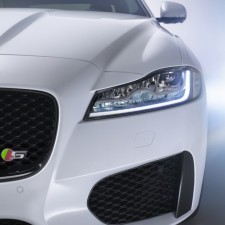 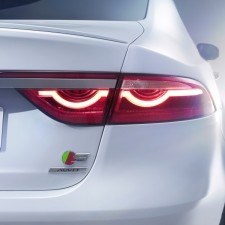 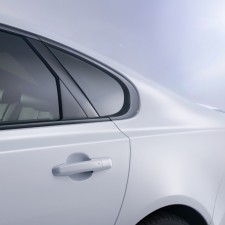 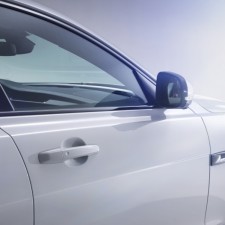 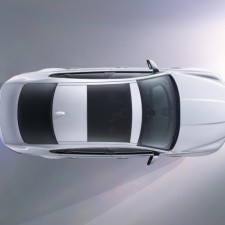