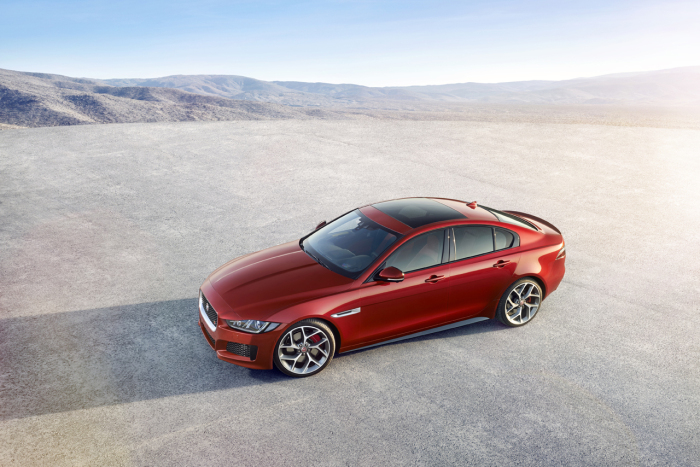 The last time Jaguar tried to go after the leading lights of the compact sport/luxury sedan category (i.e. the BMW 3 Series and all the pretenders to its throne), it cooked up the X-Type, a cultured version of then-parent Ford’s Mondeo. Shockingly, most buyers saw through Coventry and Dearborn’s ruse, and stayed away in droves, even though U.S.-spec X-Types came standard with V6-power and all-wheel-drive. This time around, though, we’re thinking buyers will have a hard time staying away, because the new small Jag saloon – the XE – looks smashing. 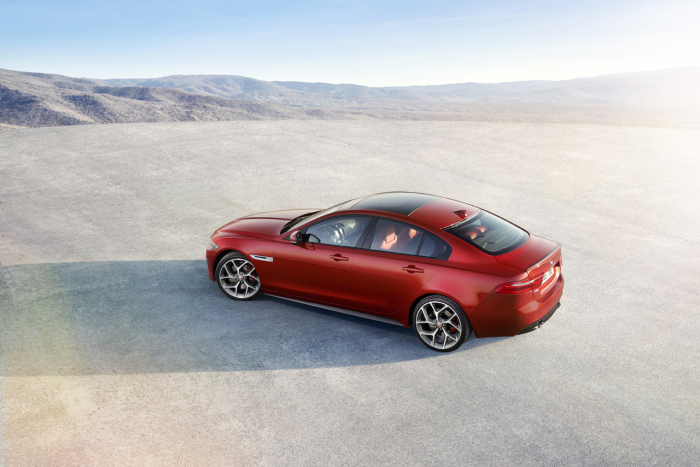 Riding on an all-new, all-aluminum modular platform, the rear-drive XE (though Jaguar says AWD could be offered later on) incorporates styling cues from its big brothers (XF and XJ) and the F-Type, and features sporty, “cab rearward” proportions. Inside, you’ll find a handsome cabin featuring nearly all the luxury and technology features (including Jaguar Land Rover’s new InControl infotainment system) your little heart desires.

As for XE powertrains, Jaguar has only announced that the top-spec XE S will use the base F-Type’s 340 horsepower supercharged 3.0L V6 and an updated, lighter version of ZF’s 8-speed automatic transmission. The XE S is expected to hit 60 mph in 4.9 seconds and top out at a computer-limited 155 mph. Lower trim level XEs will likely use boosted inline-fours belonging to Jaguar Land Rover’s new modular engine family known as Ingenium. 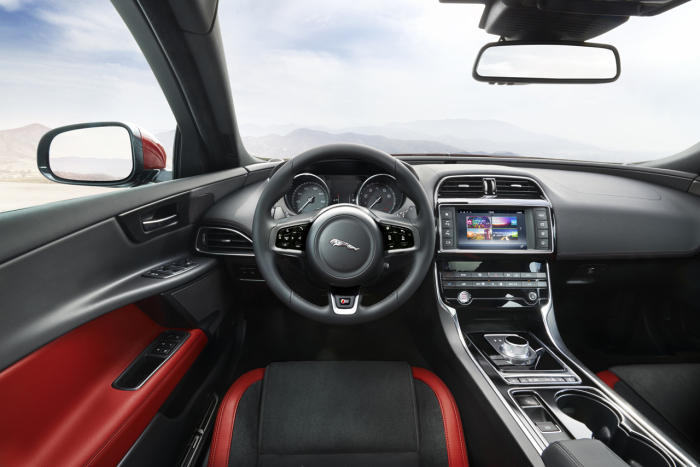 Pricing and other details haven’t been released, but they will be closer to the XE’s launch. When is that? Depends where you are: The XE will hit dealers in the Great Britain and most other markets next year as a 2016 model. However, here in the U.S., we’ll have to wait until calendar year 2016 for it to drop as a 2017(!) model. Ooof. Oh well, at least it is eventually coming here, which is more than we can say for the scrumptious XF Sportbrake… 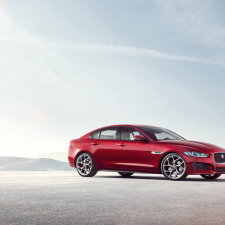 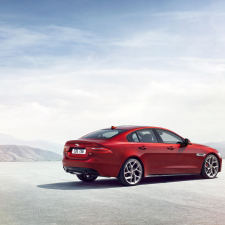 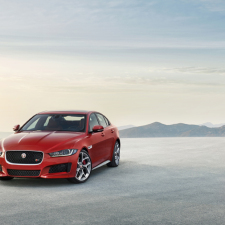 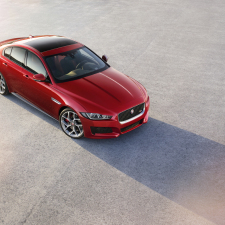 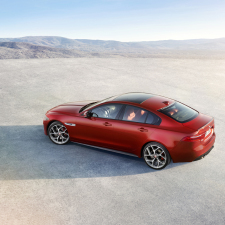 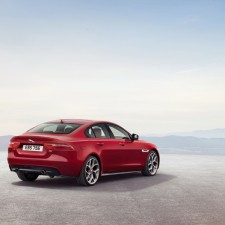 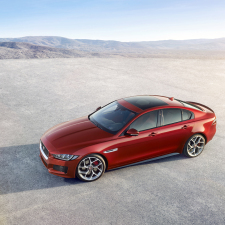 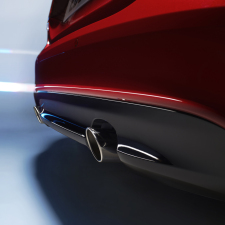 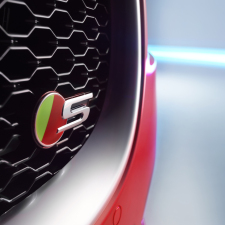 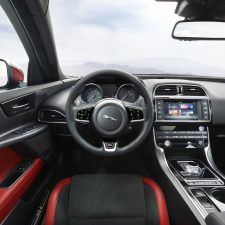 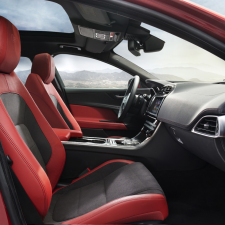 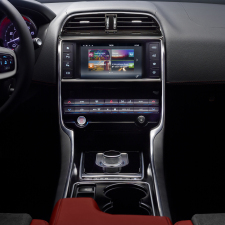 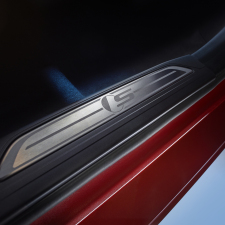