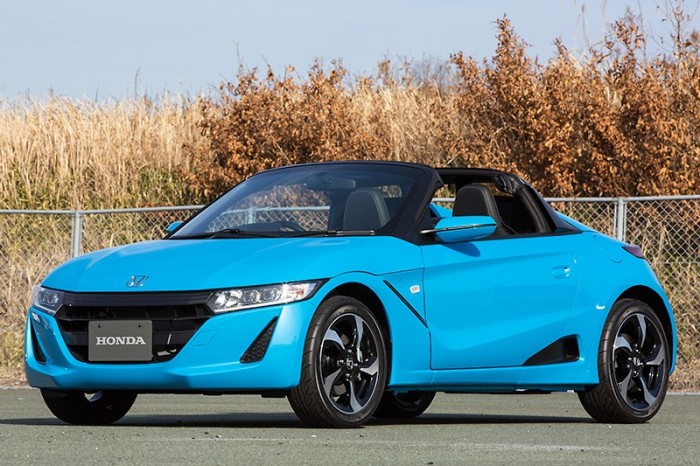 Back in the early 1990s, Honda produced two lustworthy mid-engined sports cars: The Ferrari-baiting NSX (which was sold here as an Acura), and the pipsqueak kei class Japan-only Beat roadster. Jump ahead to the present day and the company is putting the finishing touches on a brand new turbocharged and hybridized NSX; how cool would it be if Honda was making a new Beat to accompany it? Well, it turns out it is. 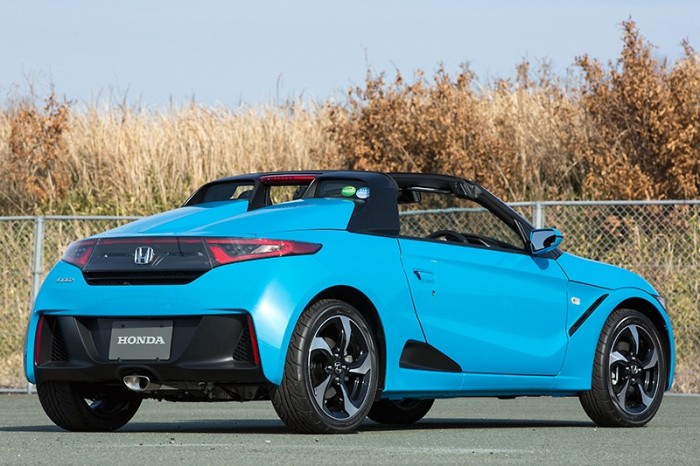 The 2016 Honda S660, like the O.G. Midship Amusement machine, is designed to conform to the Japanese government’s kei car regulations. That means the exterior dimensions are super tiny (though still chock full of a mixture of Beat and new NSX styling elements), and the engine is limited to 660cc of displacement and 63 horsepower of output. However, unlike the Beat’s mill, the S660’s 660cc triple is turbocharged, meaning it has a rather meaty helping of torque (77 lb.-ft, to be exact) to go with those bureaucrat-capped 63 ponies. Buyers will be able to chose either a 6-speed manual transmission or, in another break with the Beat, a CVT to transmit that spunk to the rear wheels. 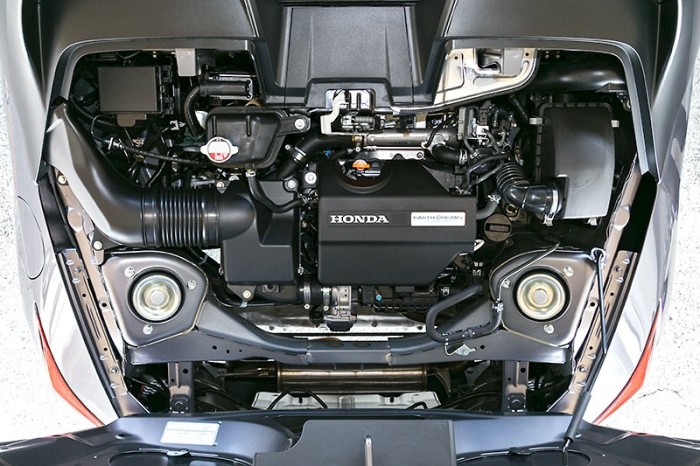 Yeah, that’s great and all but, like the Beat and damn near every other kei car made before and since, it’ll never be offered outside Japan, right? Well, don’t be so sure: Word on the street is Honda is developing a turbocharged 1.0L engine (producing about 125 horsepower), a stronger 6-speed manual transmission and wider fenders to accommodate beefier wheels and tires for export markets. Again, there’s no confirmation that this “S1000” is under development, but we dearly, dearly hope that it is, and that U.S. sales are part of the plan. After all, the S2000 did pretty well here, and we’re betting Honda dealers that don’t also have an Acura franchise would love to have an open top sports car to boost showroom traffic. Please, Honda, you’ve been blue-balling us on the Civic Type R and pretty much every other cool sporty model other than the S2000 for years now; isn’t it time you started treating us like grown-ups again? 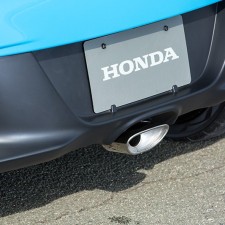 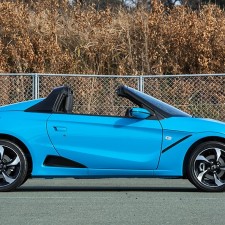 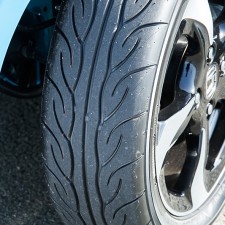 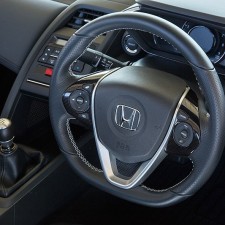 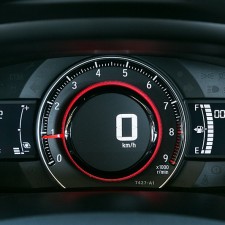 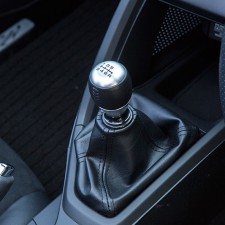 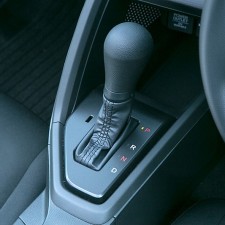 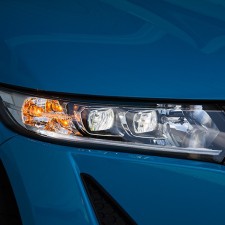 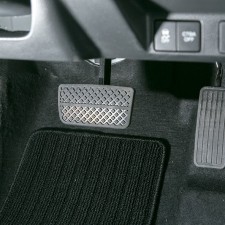 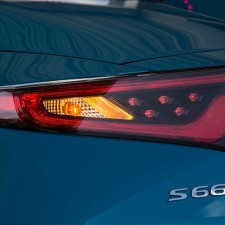 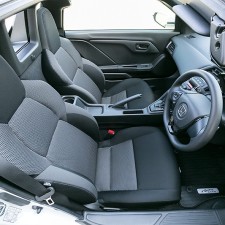 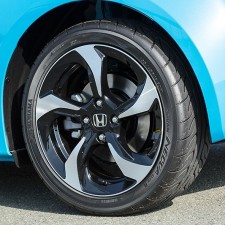