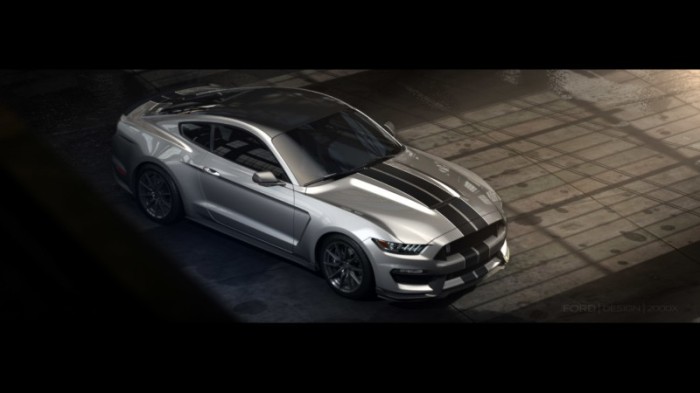 When Chevrolet rolled out the Camaro Z/28 last year, it unleashed a track-ready car that was not only capable of roughing up such luminaries as the Porsche 911 GT3, Dodge Viper ACR and Lotus Elise/Exige, but also capable of out-and-out pulverizing the Ford Mustang Boss 302. Don’t get us wrong, the late-model Boss is a rip-snortin’ good time, but the Chevy’s independent rear suspension, flypaper-grade tires and a 60-ish horsepower advantage give it a definitive leg up on Ford’s hot-lapper. But the Boss 302 is, like other prior-generation Mustangs, out of production, so the Camaro kind of wins by TKO. 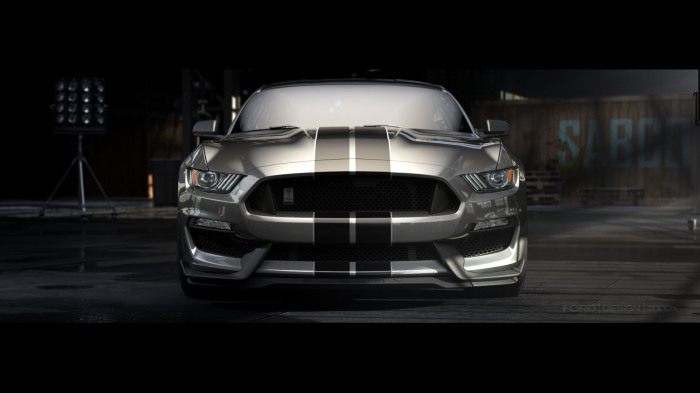 However, as you might expect, the folks in Dearborn – from CEO Mark Fields on down – are not taking this affront lying down, and have instead created a new apex-scalping ‘Stang that revives a legendary name. The 2016 Ford Shelby GT350 Mustangis, like the insanely-collectible mid-1960s originals assembled by Ol’ Shel’ and company on L.A.’s Westside, a regular Mustang fastback packed with goodies designed to make it go around a road course faster than any heavy, snarling V8 muscle car has a right to do. It also looks considerably sharper, with new fascias, vented fenders and hood, a rear diffuser, and quad tailpipes. Oh, and the galloping pony badges have been replaced with Shelby snake emblems. Inside, the front seats are Recaro buckets, the steering wheel is a flat-bottom unit, and much of the shiny trimmings and trinkets have been replaced with darker pieces to cut back on potentially distracting glare. 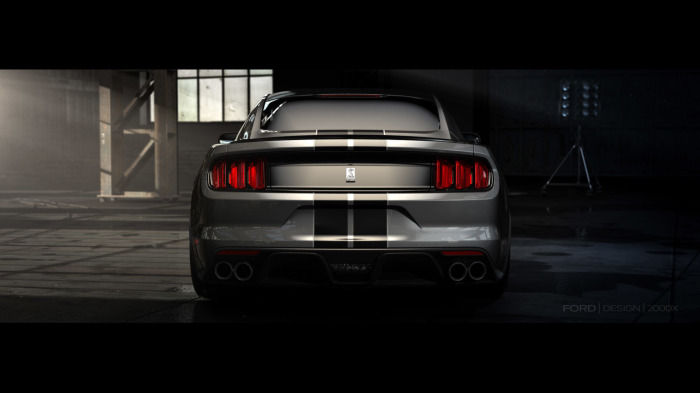 Of course, the Shelby GT350 Mustang still has one major distraction, and it lives under the hood. As expected, the 5.2L V8 features a flat-plane crankshaft that gives it a distinctive Italianate bark and the ability to rev sky-high. Ford isn’t ready to talk specific output numbers yet, but is saying that the engine will produce more than 500 horsepower and more than 400 lb.-ft of torque. A 6-speed manual will be the only transmission offered, and a Torsen limited-slip differential (specifically tuned by Ford for this application and fitted as standard equipment) distributes power to the rear wheels. An optional Track Pack will add even more goodies like coolers for the engine, transmission and differential oil, while MagneRide dampers – a technology popularized on GM performance cars – will make their Ford debut as a separate option package.

We’re sure there are many, many more cool tidbits about the new GT350 that are yet to be made public. We hope to be passing them along to you later this week after we examine this beast in person at the Los Angeles Auto Show. In the meantime, let’s enjoy this ate-up-with-CGI action video. 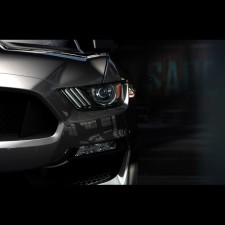 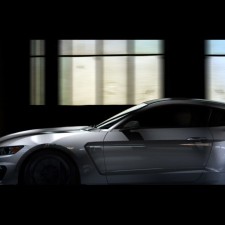 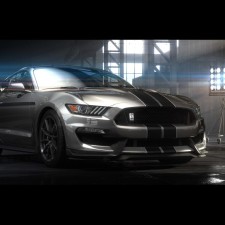