2016 Ducati XDiavel is the Marque of the Beast [w/ Video] 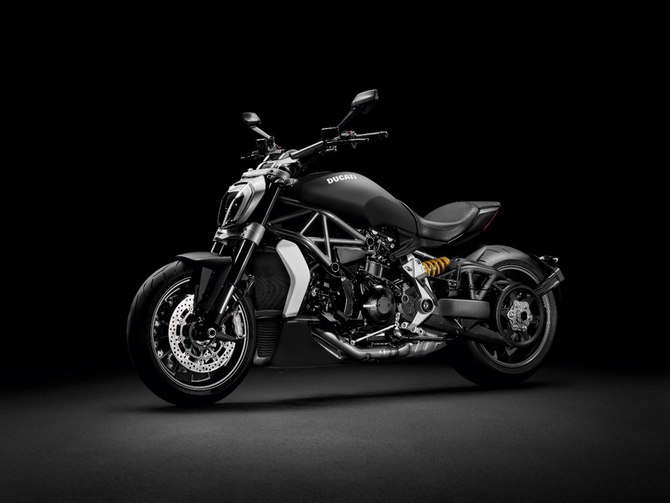 About five years ago, Ducati introduced its street-fightin’ brute of a motorcycle called Diavel to the world, and it immediately amended many-a-throttlejockey’s expectation of what a modern Ducati could be. Special edition and custom versions of the Diavel – both from customizers and Ducati itself – have followed in the months and years since…as have competitors bent on sending the devilish Duc back across the River Styx with its tail between its legs. Thus the time is right for a refresh and, man oh man have those denizens of Desmodromic valves delivered. 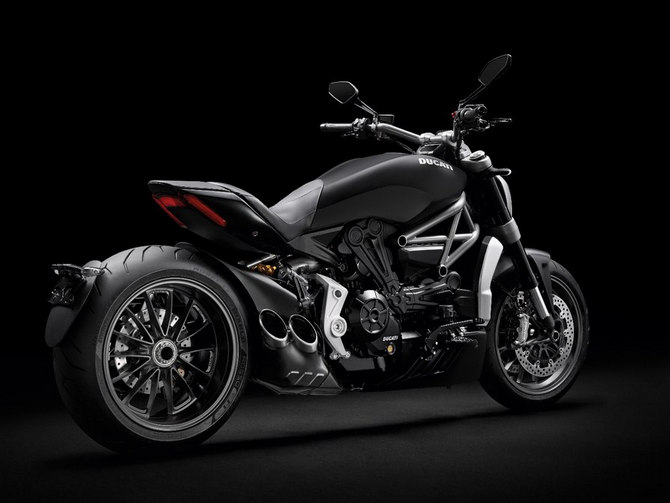 The Ducati XDiavel, as this updated version is called, looks fundamentally similar to the model year 2011, with its partially exposed trellis frame and big covered headlight cluster. There are, however, some notable divergences that are outwardly visible, starting with the fitment of a belt rather than a chain drive (a first for Ducati, which the company reckons is more in keeping with its positioning of the XDiavel as a cruiser) and continuing to dual side exit (rather than rear exit) exhaust tips. Also, Ducati boasts the XDiavel features a whopping 60 available riding positions thanks to a variety of footrest, seat and handlebar options. 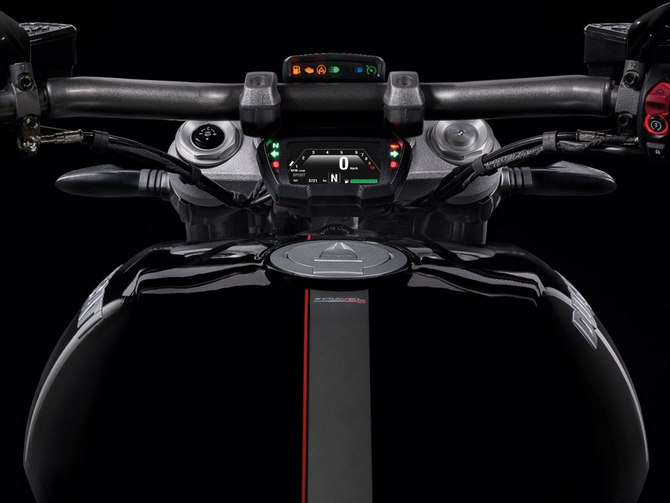 And you’ll want to be comfortable and have a good grip on the reins, because the XDiavel has another, less obvious upgrade in its arsenal: An extra 64 cubic centimeters of displacement from the Testastretta V-twin, for a total of 1,262cc. That extra volume translates to new sums of 154 horsepower and 95 lb.-ft of torque, which is down eight horsepower and up only one lb.-ft, but the grunt comes online considerably lower on the rev range. So this motorcycle has no shortage of low-end poke, but you’ll still get yourself in a whole heap o’ trouble if you twist the throttle open far enough. Diabolical! 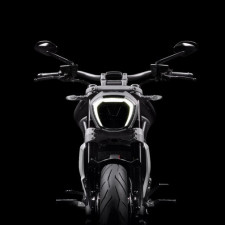 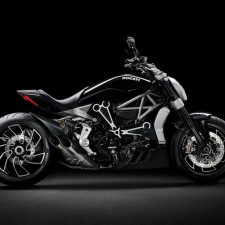 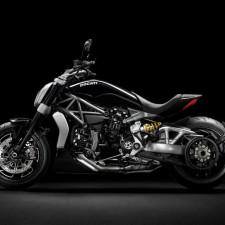 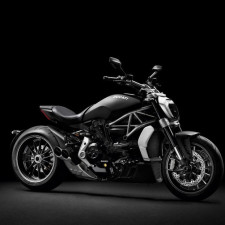 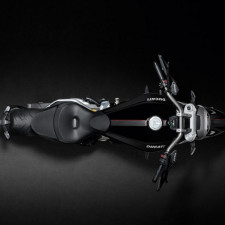 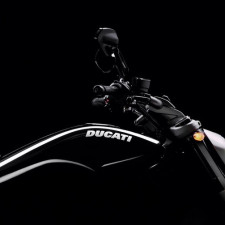 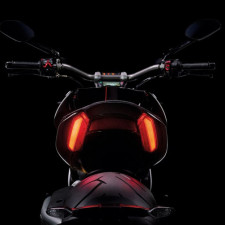 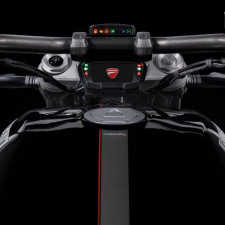 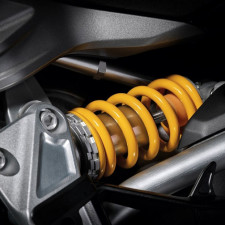 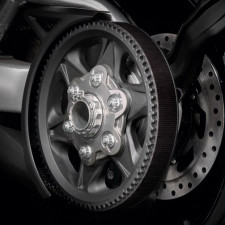 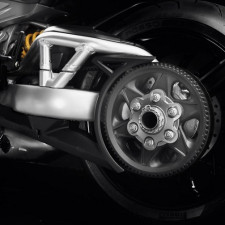 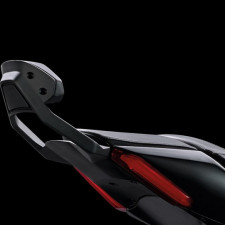 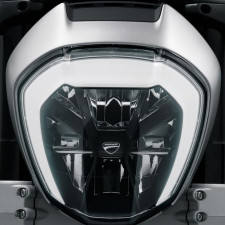 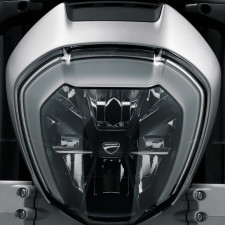 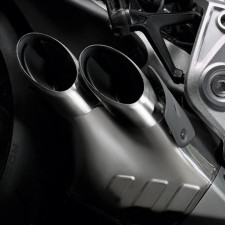 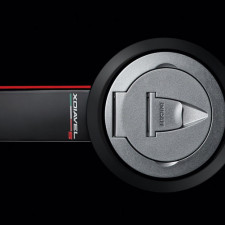 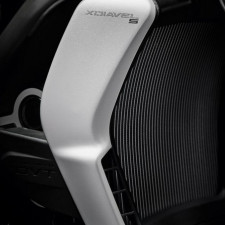 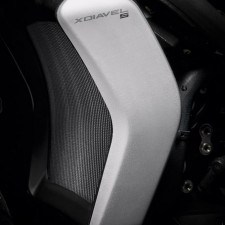 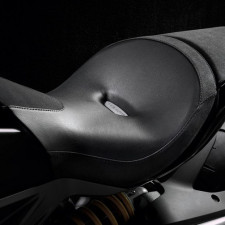 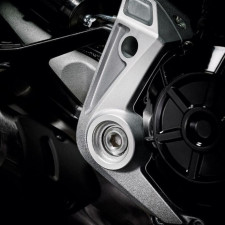