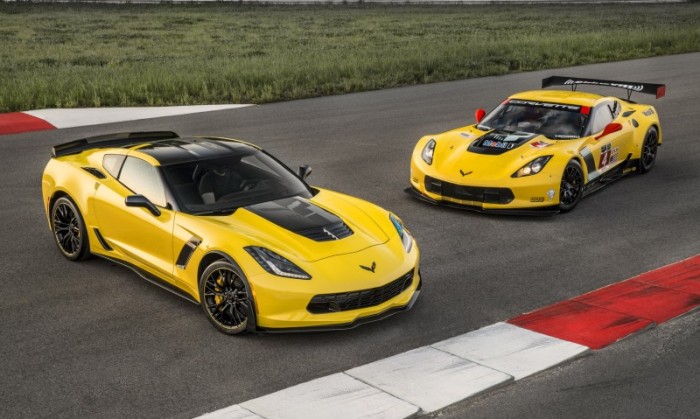 It’s not terribly unusual for a car company to release a special edition model that pays tribute to the racing version of that same model. It is unusual, however, for Chevrolet to release a production Corvette commemorating the achievements of a competition Corvette. Yet that’s exactly what we have here in the form of the 2016 Chevrolet Corvette Z06 C7.R Edition. 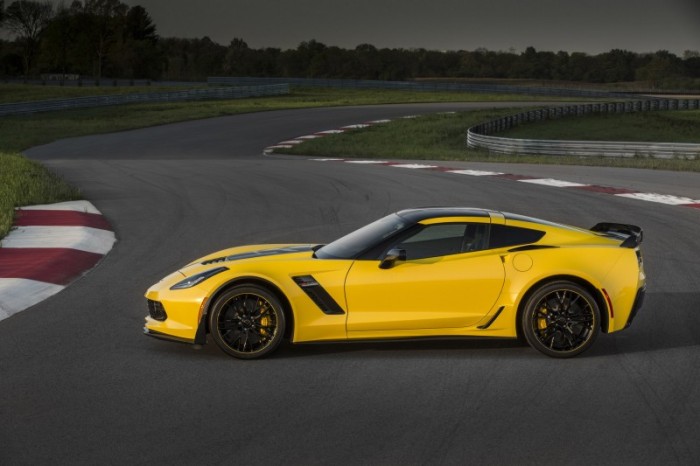 In addition to the usual C7 Z06 equipment (which for the ’16 model year adds available carbon fiber accents, a front curb-view parking camera, a power-engaging trunklid latch, and enhanced MyLink connectivity), the C7.R Edition includes the Z07 Performance Package (which consists of additional adjustable aero enhancements, carbon-ceramic brakes and Michelin Pilot Sport Cup 2 tires), a subdued graphics package with Corvette Racing’s mascot Jake on the hood, yellow brake calipers, gloss black wheels with yellow striping around the edge, black leather interior upholstery with yellow stitching, “C7.R Edition” embossed and embroidered on the seatbacks, and a numbered dashboard plaque. Chevrolet will also throw in a C7.R Edition car cover, to keep your one of 500 track weapons pristine when it’s not hot lapping. At least, we hope some of them get taken to the track, rather than spending the next 30 years in a climate- and humidity-controlled bunker. 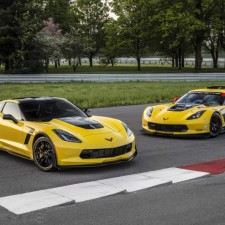 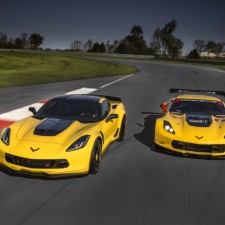 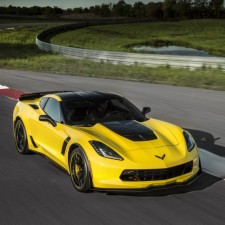 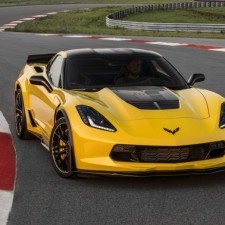 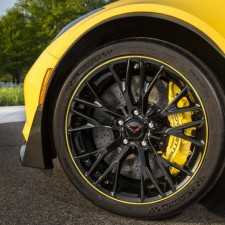 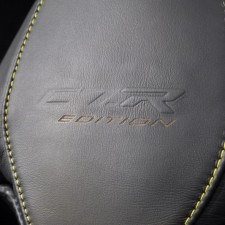 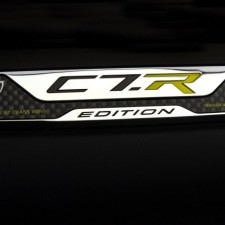