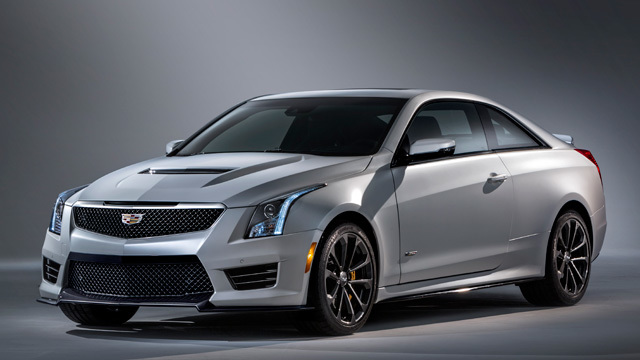 A little over a decade ago, Cadillac made a clean break with its Vogue tires, phony convertible tops and curb feelers past by building its first European-style extra-sauce super sedan: The CTS-V. And while it wasn’t quite as honed as the fire-breathing taxis coming out of the German factory tuners’ shops, the die was cast. And now it looks like the fine Völke at M GmbH, Mercedes-AMG and quattro GmbH will be suffering even more headaches, because the 2016 Cadillac ATS-V Coupe looks ready to rip their products’ proverbial heads off and crap some ‘MURICA down their gullets.

Now, technically, all the knowledge we’re about to drop wasn’t supposed to be unboxed until sometime closer to the opening of the Los Angeles Auto Show; that explains the decidedly-low-res pictures. However, as is the case with that nude selfie you took while taking a bong hit and pointing to your My Little Pony tattoo, there’s no un-uploading it, champ. 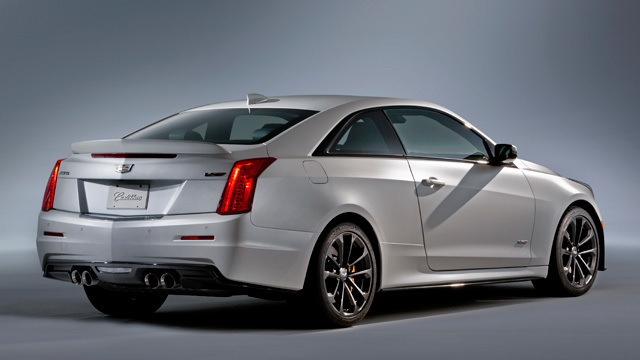 Aaaanyway, as you’d expect from a Cadillac V-Series vehicle, the ATS-V Coupe (We’d be flabbergasted if a sedan doesn’t follow soon afterward.) features a massaged exterior with revised fascias, mesh upper and lower front grilles, a vented hood, quad tailpipes, a rear spoiler and “V” badges. Inside, it appears sport seats and carbon fiber and Alcantara (or some other suede-ish) trim have been added to the regular ATS Coupe cabin. 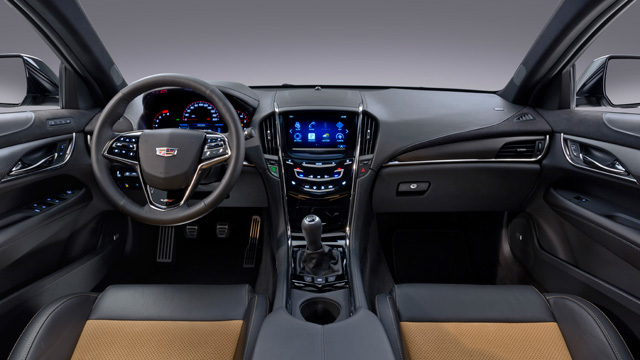 As for what will power the ATS-V, all signs point to this being the first proper V model without a V8 rumbling away under the hood; instead, propulsion will come from the same twin-turbocharged 3.6L V6 that resides in the Vsport versions of the CTS and XTS. However, in ATS-V tune, the engine will allegedly generate 450 horsepower and 445 lb.-ft of torque. Power delivery to the rear wheels will be handled by your pick of a 6-speed manual or 8-speed automatic transmission, and with a curb weight expected to be a couple hundred pounds lower than those of its foreign foes, we expect the ATS-V to be the most serious threat yet to the BMW M3/M4 duumvirate’s long-standing dominance of the premium label junior super sedan/coupe wars. 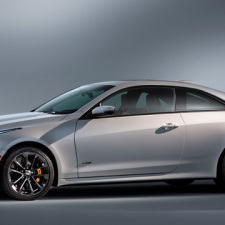 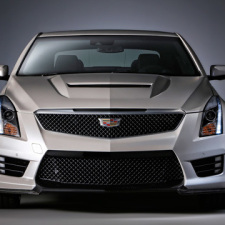 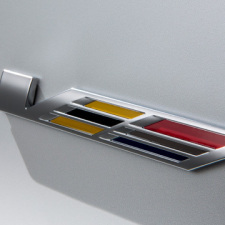 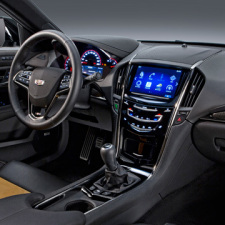 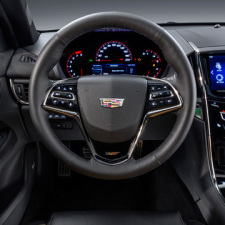 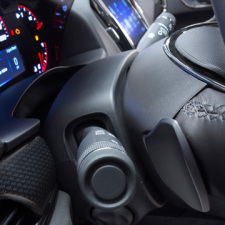 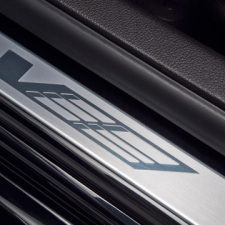