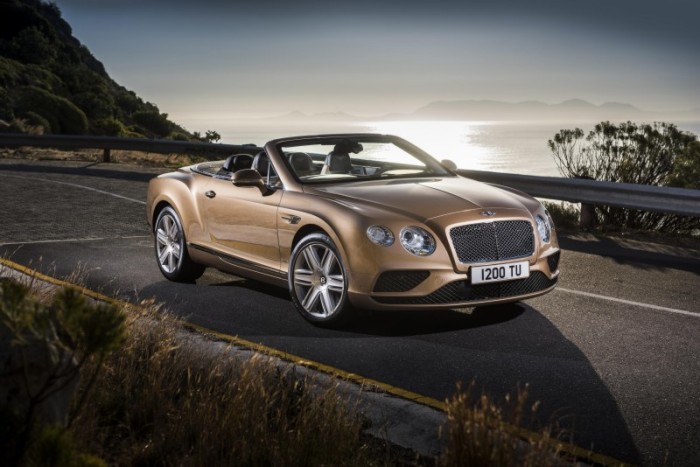 If Bentley has radical reinventions of its budget-minded (Hardy-har…) Continental GT and GTC waiting in the wings, it appears theywill be staying in the wings until the end of the decade or thereabouts. What makes us say that? These new 2016 Bentley Continentals debuting in Geneva next month, that’s what. Granted, they don’t look dramatically different from the ones treated to the most recent facelift beginning with the 2011 Continental GT, but there are differences visible from the outside. The front fascia features a new divider element over the lower grilles that looks like the front wing on an open-wheel racecar, while the front fenders have, sadly, jumped on the vent bandwagon (though they do manage to look less offensive than most thanks to their “Flying B” shape). There’s also a selection of new 20” and 21” wheel designs, and the interiors receive reshaped steering wheels and other detail tweaks. 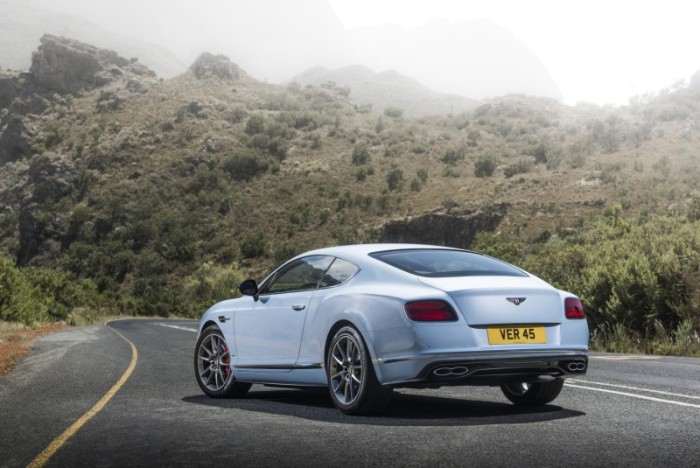 But the real news, as far as we’re concerned, is under the hood of the W12 model. The 6.0L twin-turbo marvel of powertrain packaging is now rated at 582 horsepower and 531 lb.-ft of torque, improvements of 15 and 15, respectively, over the current W12s. And as an added bonus, the W12 now incorporates a cylinder-deactivation system, which allows it to run as a six-cylinder at partial throttle. Bentley says that helps nudge fuel economy upward by 5% to just a smidge under 17 mpg. Yeah, you’ll still want to save up a sizeable gas budget before deliveries begin later this year. 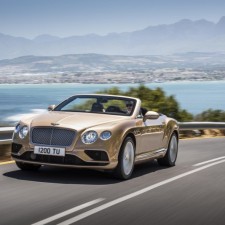 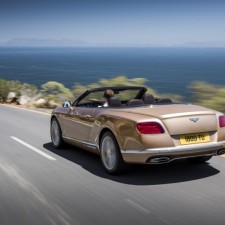 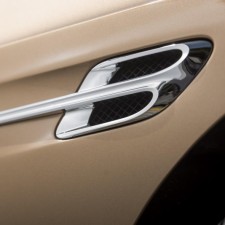 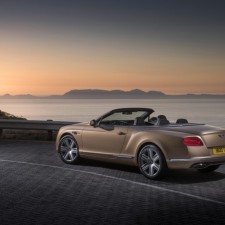 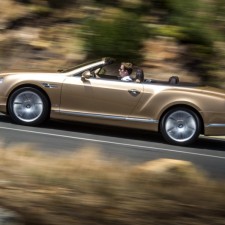 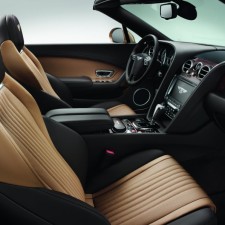 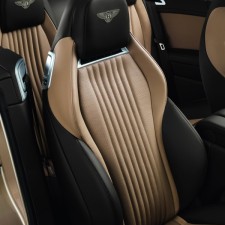 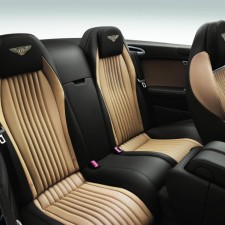 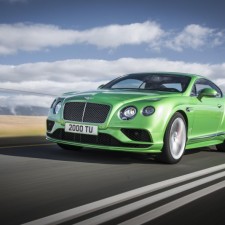 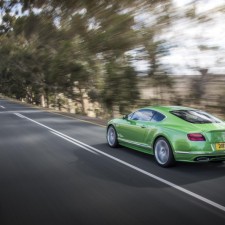 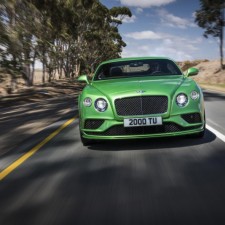 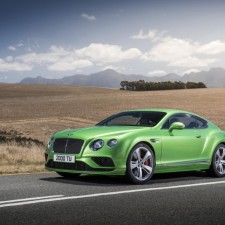 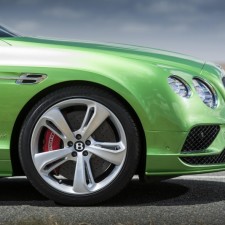 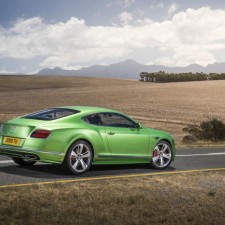 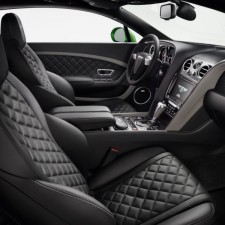 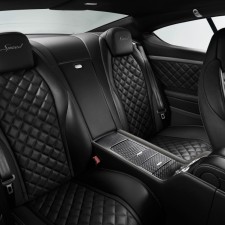 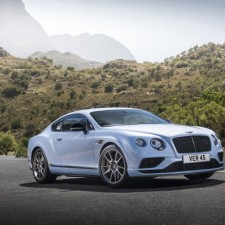 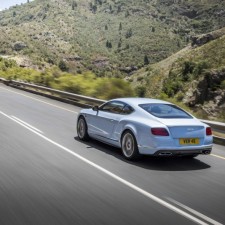 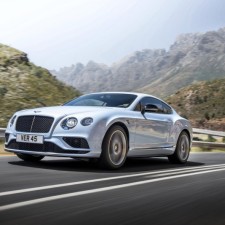 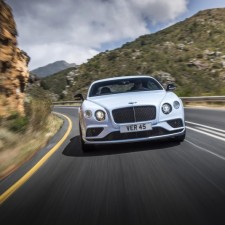 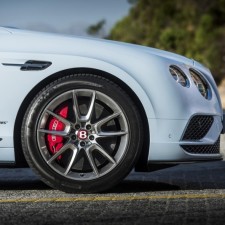 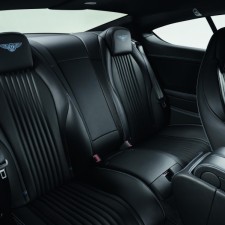 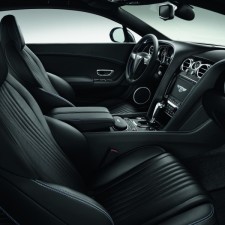 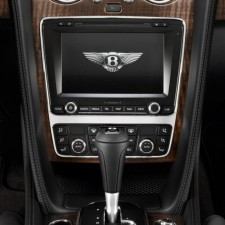 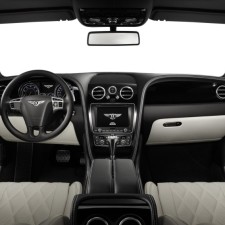 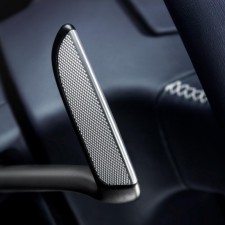 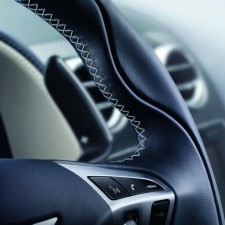