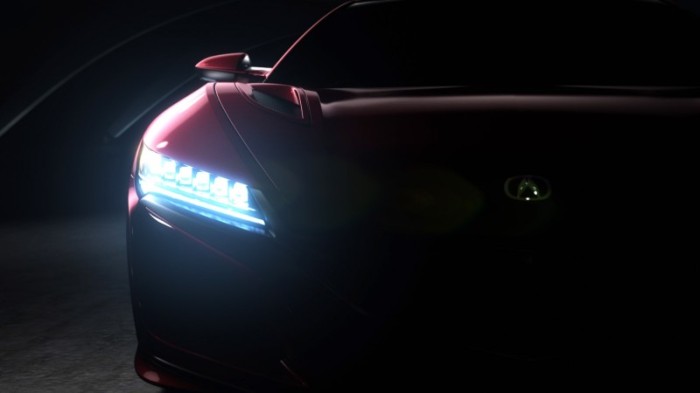 If you thought the gestation of the fifth-generation Chevrolet Camaro and the Scion FR-S/Subaru BRZ twins moved along at a glacial pace, how would you describe the wait for the second-generation Acura Forever, er, Chinese Democracy, er, NSX? We expect, within the next couple of years, for a new adverb describing something so slow it would drive St. Monica herself bat-scat to be added to the Webster and/or Oxford English dictionaries: NSXly. Seriously, how many more concept cars, teases and Nürburgring spy shots do we have to endure?

Well, apparently, the end is mercifully in sight; Acura has released these teaser images and video, saying that the definitive production version of its new hybrid supercar (allegedly featuring a twin-turbo V6 and a trio of electric motors) will make its world debut in less than a month’s time at the Detroit Auto Show. Of course, we’ll then have to wait the better part of 2015 before it actually goes into production at Honda/Acura’s new dedicated performance car factory in Ohio, because reasons. Oh well, at least it will then hopefully be free of any glaring flaws or defects…right? 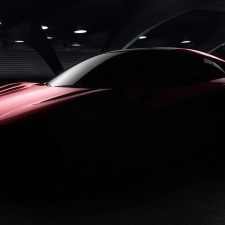 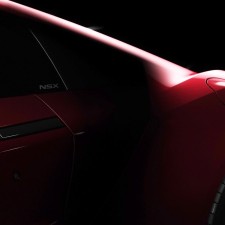 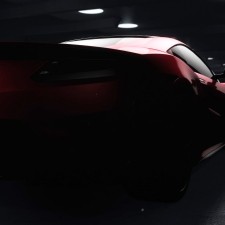