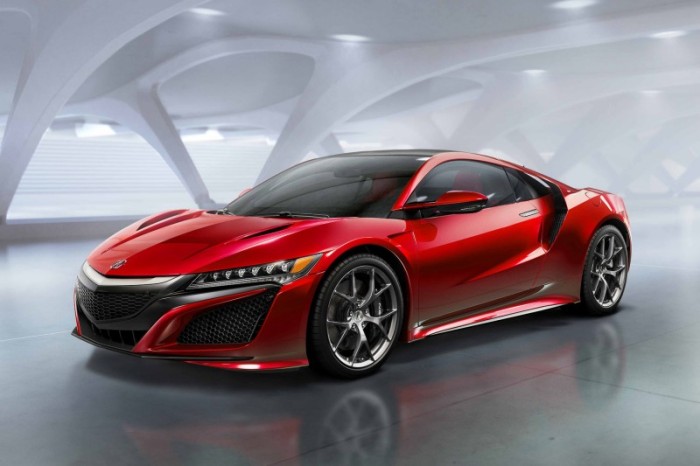 Last month we brought you the news that the debut of the definitive, final production specification, we-really-mean-it-this-time Acura NSX would be debuting at the Detroit Auto Show in January. Well, that month and that even are now upon us and, remarkably, Acura was not yanking our chain. So has the decade of waiting between the end of first-gen NSX production and the premiere of this new second-gen model been made worthwhile by the new car? 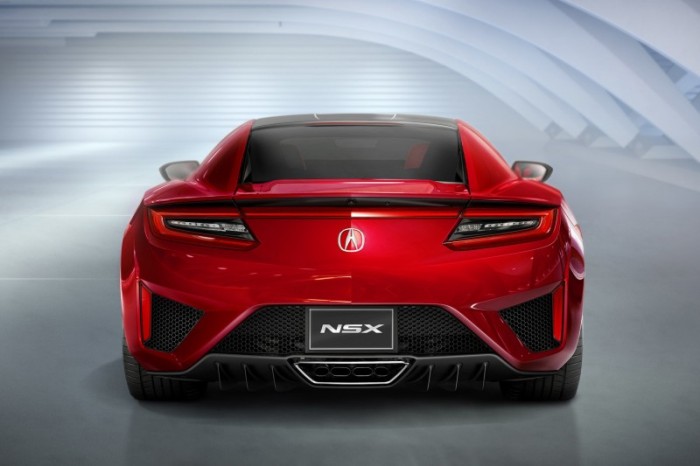 Well, the new NSX certainly looks sharp. It may not be as radical as today’s other big supercar debut in Motown, but it does look the part of a supercar, and its styling meshes well with other current Acuras. Inside, the driver and lone passenger will be cocooned in an interior that’s unmistakably Honda/Acura in its design, layout and execution. In other words, the new NSX’s appearance plays it somewhat safe, just as the original’s did in 1990. 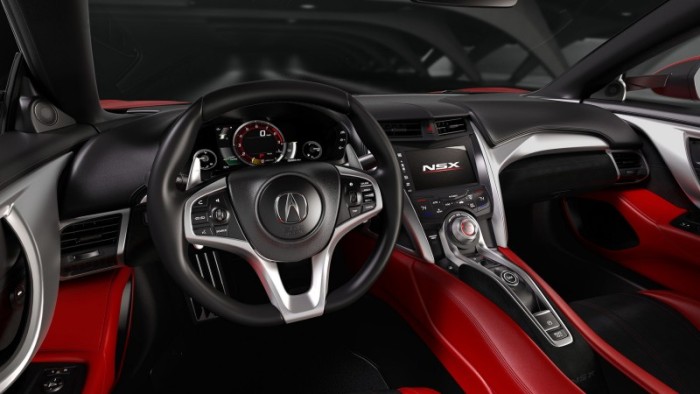 However, not much of the ur-NSX’s engineering has carried over. Yes, it’s still got a V6 installed behind the cockpit, but that V6 is now installed longitudinally rather than transversely, and it now displaces 3.5L and inhales through twin turbochargers to produce more than 550 horsepower (Acura isn’t ready to say exactly how much more, nor are they talking pricing, though word is base MSRP will be in the $150,000 neighborhood). To that V6, Acura mates a 9-speed dual-clutch transmission and an electric motor, and there are two additional electric motors in the nose, one to power each front wheel; that allows for easy-peasy torque vectoring, so the understeer you usually find in conventional AWD cars is – theoretically – nowhere to be found.

As fans of the original NSX, we’re eager to find out the rest of the new one’s stats. We expect those figures to come out bit by bit as the beginning of production at the company’s new performance car production facility in Ohio approaches this fall. Then the new golden-age of supercars will well and truly be upon us. 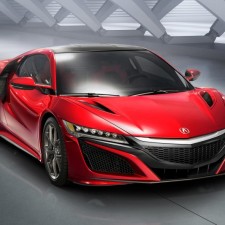 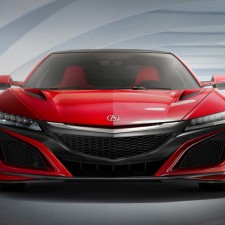 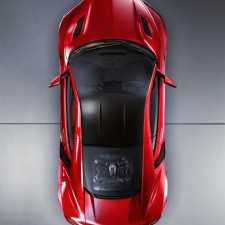 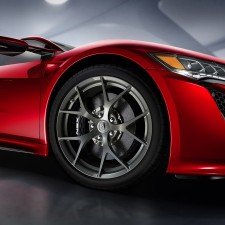 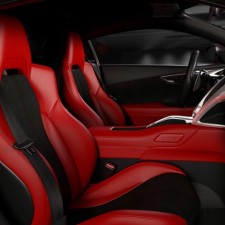