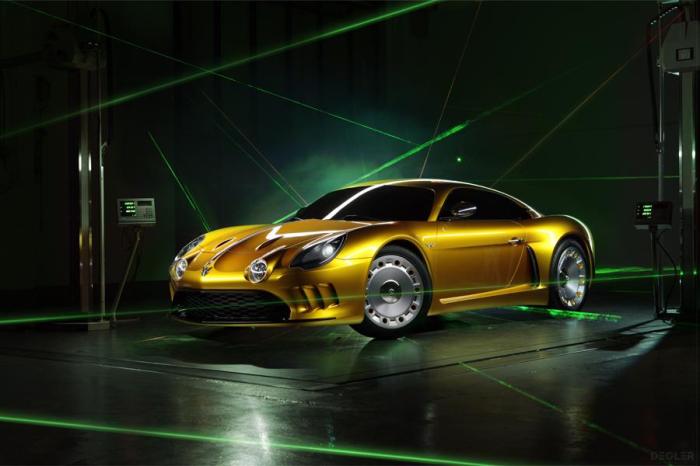 The name Willys is well-known as being the most prolific wartime builder (and first postwar builder) of Jeeps, and as the builder of the Americar, the fat-fendered prewar compact that found new life a couple decades later as the go-to car from which to build a “gasser” drag racing car, but did you know it also had a massive Brazilian presence, even after the U.S. mothership was bought out by Kaiser-Frazer? Well it did, building updated versions of the unloved-up-here Aero, various Jeep models, and licensed copies of the Renault Dauphine through most of the 1960s. It also produced the swoopy Willys Interlagos, a licensed clone of the Renault-powered Alpine A108 sports car; just 822 of these little runabouts were made between 1962 and ‘66, but they secured their place in history by being Brazil’s first homegrown (albeit French-designed) sports cars, and giving future stars like Emerson Fittipaldi their first taste of racing speedy, rear-engine cars. 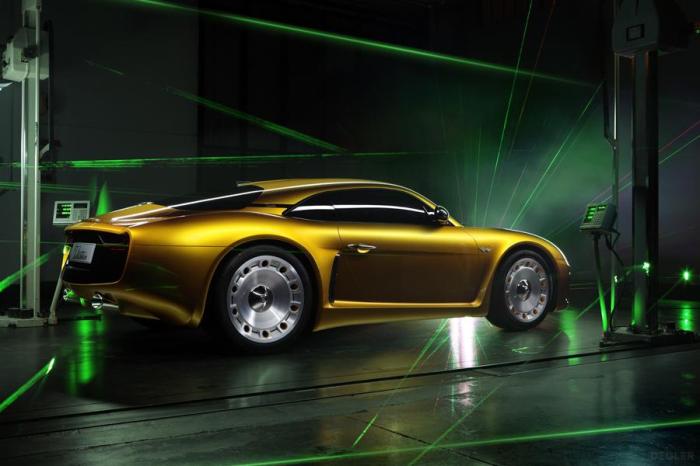 Jump ahead to today and a pair of Italian firms – Maggiora and Carrozzeria Viotti – have created a modern take on this Franco-Brazilian-American mutt called the Willys AW 380 Berlinetta. The overall shape and many of the styling cues remain true to the ‘60s original, but a lot of the details like the exterior lights, mesh grille inserts and other bits are firmly grounded in this century. As for what lies beneath that retro skin, well…that’s where things start to get murky. The consortium states that the engine is mounted at the rear, though we don’t know if that’s behind the rear axle like on the original or in front of it. We do know, however, that the engine is a 3.8L twin-turbo flat-six, meaning that, unless there’s somebody making stroker cranks and twin-turbo kits for Subaru sixes that we don’t know about (and there really ought to be somebody making that stuff, because we’re pretty sure a hot-rodded Tribeca would be hilariously fun), this thing’s Porsche-powered, honey. By our count that’s five nationalities with either a past or present connection to this project; any more than that and were pretty sure its makers would be legally obligated to use “It’s a Small World” as the door/seatbelt warning chime… 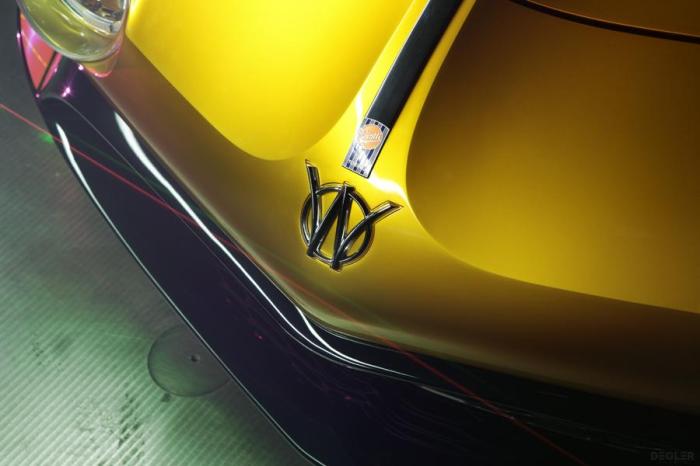 Of course, we can’t think of very many Disneyland rides with 610 horsepower and 612 lb.-ft of torque, a 0-62 mph time of 2.7 seconds and a top speed of 212 mph. And while the Happiest Place on Earth doesn’t remotely resemble cheap, a trip there is still considerably less dear than the cost of a Willys AW 380 Berlinetta, which is about $467,000. But it’s worth mentioning that only 110 of these United Nations of the supercar realm will be made, and the first one has apparently already been sold. 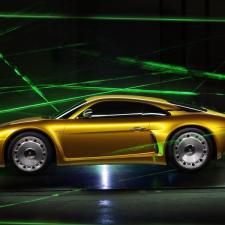 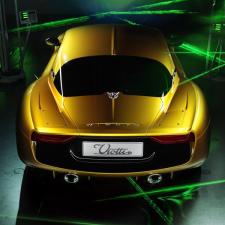 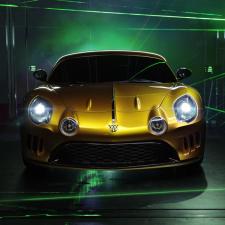 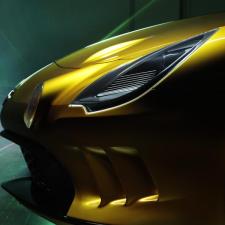 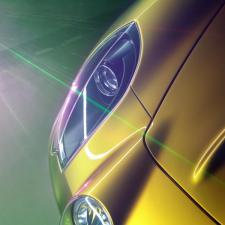 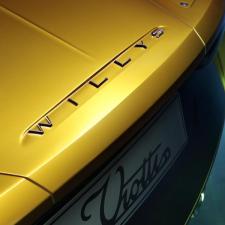 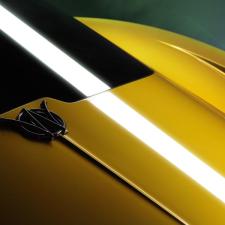 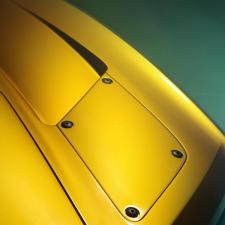 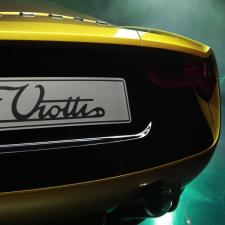 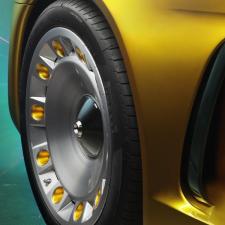 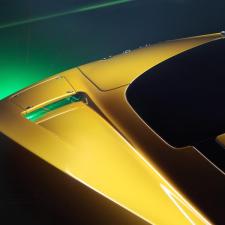 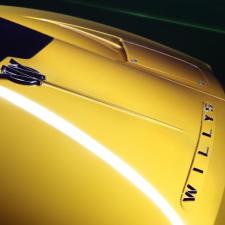 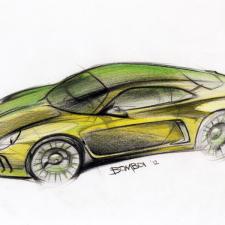 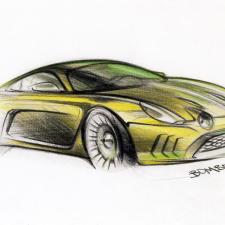 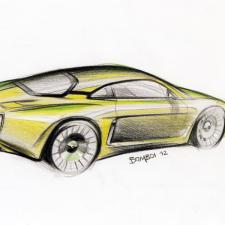 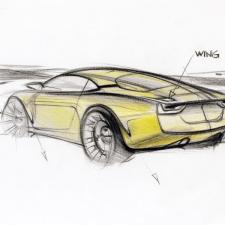 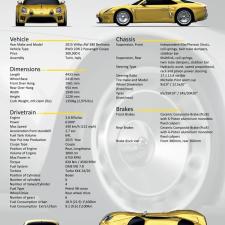