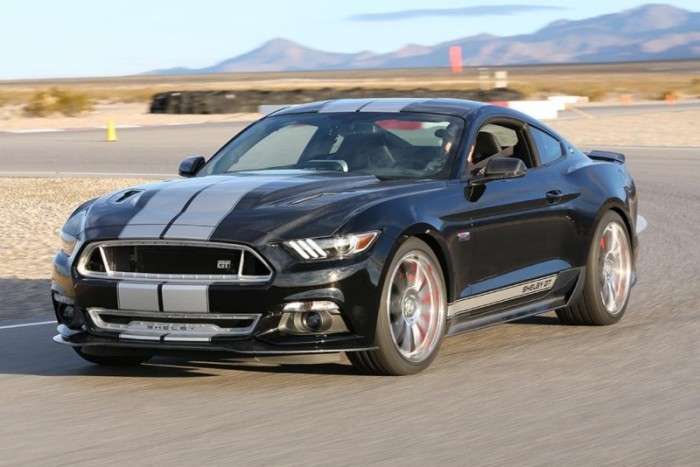 We don’t know about you, but we’ve always been puzzled by the existence of the modern Shelby-modified Ford Mustangs of the recent past. Yes, we get that they’re intended for people who want a muscular Mustang that is more exclusive than the ones coming directly from Ford, and yes, the GT500 Super Snakes are bonkers on a level no liability-and-longevity-minded OEM can match but, considering the most recent SVT-developed GT500 produced 662 horsepower from its supercharged V8, what was the point of an aftermarket solution that also used a supercharged V8 and netted – on average – maybe another 100 horsepower? There could well be a compelling, logical reason Shelby offers these packages, but it isn’t exactly staring us in the face. 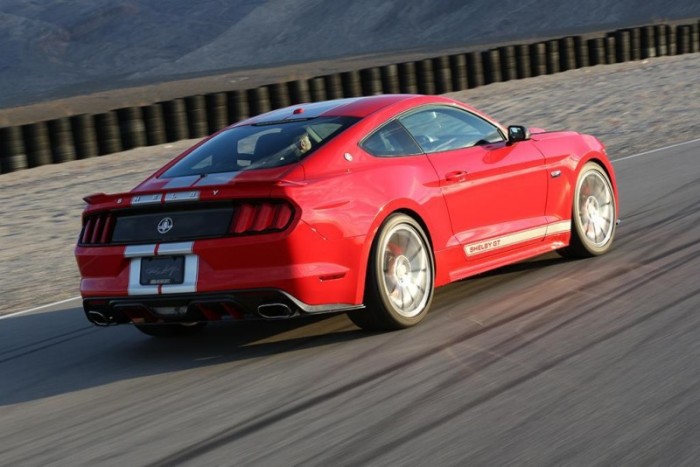 Now, however, the Ford-made Shelby GT500 is gone, replaced by the reborn Shelby GT350 and GT350R, two models that place more emphasis on handling than insane straight-line speed and power. That leaves room for a new supercharged Mustang from Shelby, and the 2015 Shelby GT is exactly that. The menacing body kit – which includes a new hood, rear spoiler and rear diffuser – is made primarily from carbon fiber, while WELD Racing wheels wearing Michelin tires and fronting Wilwood front brakes complete the bespoke look. Meanwhile, a Ford Racing Performance Parts supercharger, Borla exhaust system and other enhancements summon 627 horsepower from the 5.0L V8; on the off chance that’s inadequate, Shelby will also offer packages that unlock more than 700 horsepower.

As you can see, the Shelby GT package is a pretty comprehensive ensemble. Alas, it’s priced to match: The base price is $39,995, plus the cost of a 2015 Mustang GT. That’s awfully steep but, if you’ve got to have a new Mustang that’s been wrenched on by the late Carroll Shelby’s crew, this is probably your next purchase. 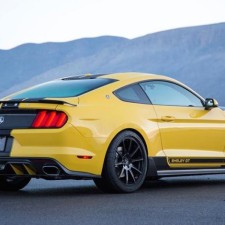 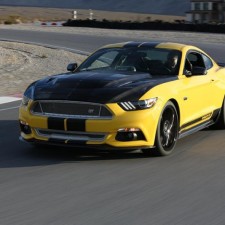 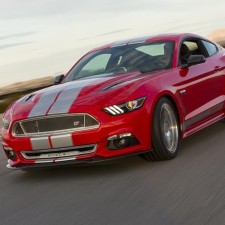 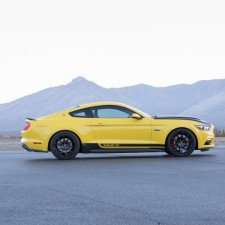 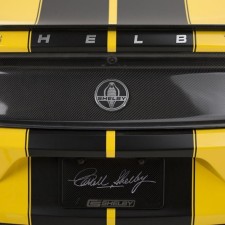 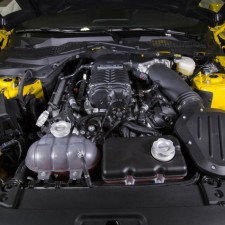