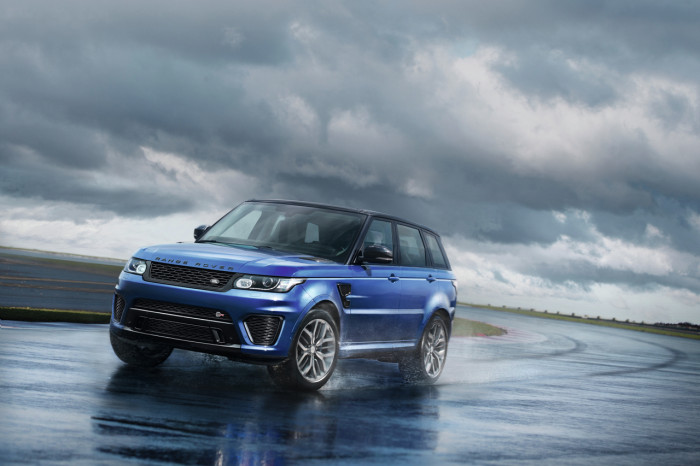 When Porsche released the first-generation Cayenne Turbo, tens of thousands of motorists stumbled onto what GMC Typhoon owners had known for more than a decade prior: Super-fast SUVs are super fun. Before long, BMW M and Mercedes-AMG responded with high-po versions of the X5 and ML-Class. VW and Audi also got in on the super-ute act with the Touareg R50 and Q7 V12 TDI, but because they were both diesels (and both Europe-only), they aren’t really members of the same club. These days, Land Rover and Jeep are also building speedy SUVs, but Porsche’s porcine pepper of a people-mover still rules the roost. 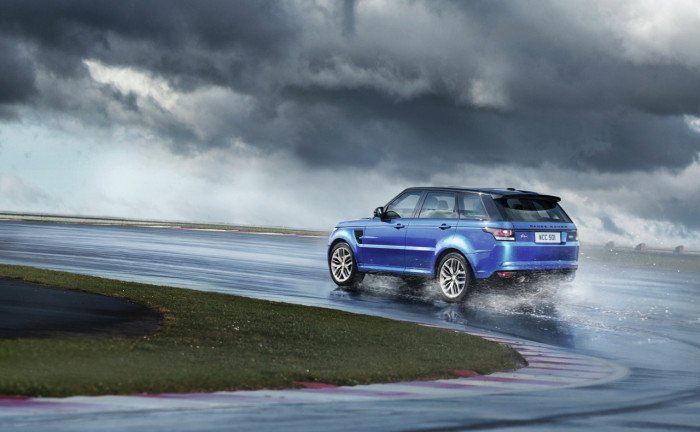 However, Land Rover wants to try its hand at deposing King Cayenne with a new double-throwdown version of the Range Rover Sport. It’s called the Range Rover Sport SVR, and it packs an almighty wollop: 550 horsepower and 502 lb.-ft of torque. The incendiary device that serves up that power is the most powerful standard production version of Jaguar Land Rover’s supercharged 5.0L V8, which is matched to the belly-button-ubiquitous ZF 8-speed automatic transmission and a proper four-wheel-drive system with a two-speed transfer case. That last item is important, because this raucous Range Rover (which features revised exterior styling that’s angrier than that of the already-dressed-to-kill regular Sport) also features a sophisticated air suspension system (with a 9.3” range of height adjustment) and the brand’s Terrain Response 2 computer wizardry that conspire to make this beast capable of traversing trails that would leave some mountain goats out of breath. 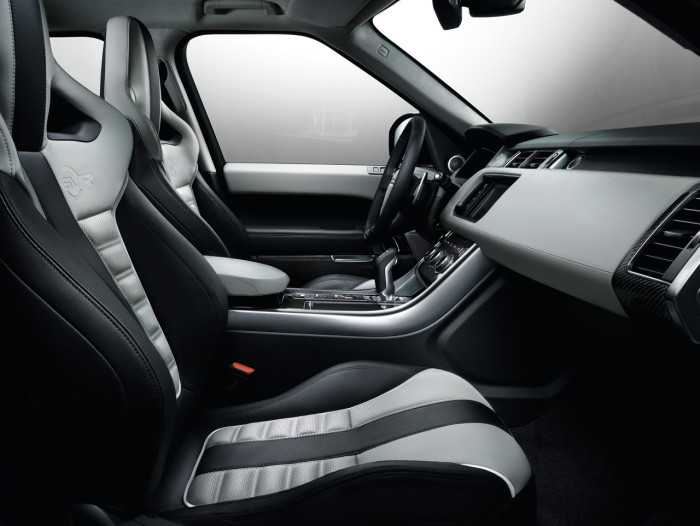 And out of breath is the sensation you’ll be feeling when you uncork that blown vee-bloody-eight on tarmac. Range Rover says 0-60 mph sprints will take just 4.5 seconds, while the Sport SVR will hit 162 mph before the silicon Jiminy Cricket yanks on the leash. (Not quite as quick or fast as the latest Cayenne Turbo, but definitely in the same ZIP Code.) Oh, and it supposedly lapped the Nürburgring Nordschleife in eight minutes and 14 seconds which, if Wikipedia is to be believed (Which is totally sound advice 100% of the time…), is quicker than the O.G. NSX, E46 M3, and R32 Skyline GT-R. Of course, the quicker you go, the lighter your wallet gets, and the Range Rover Sport SVR will purge it of $110,475. 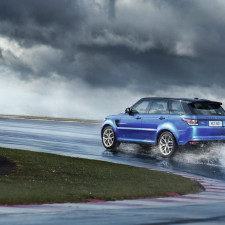 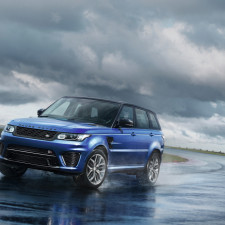 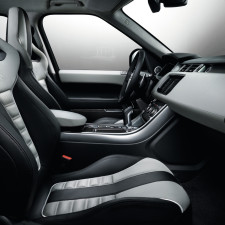 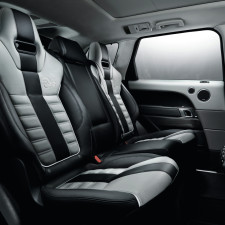 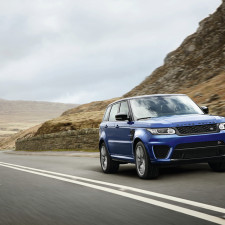 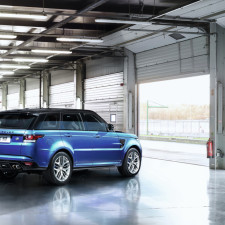 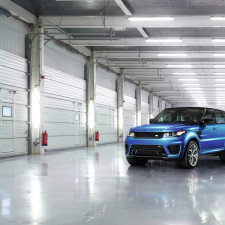 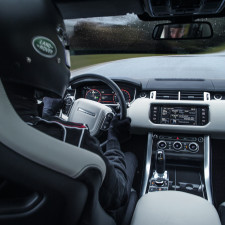 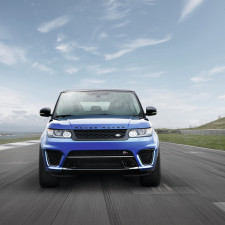