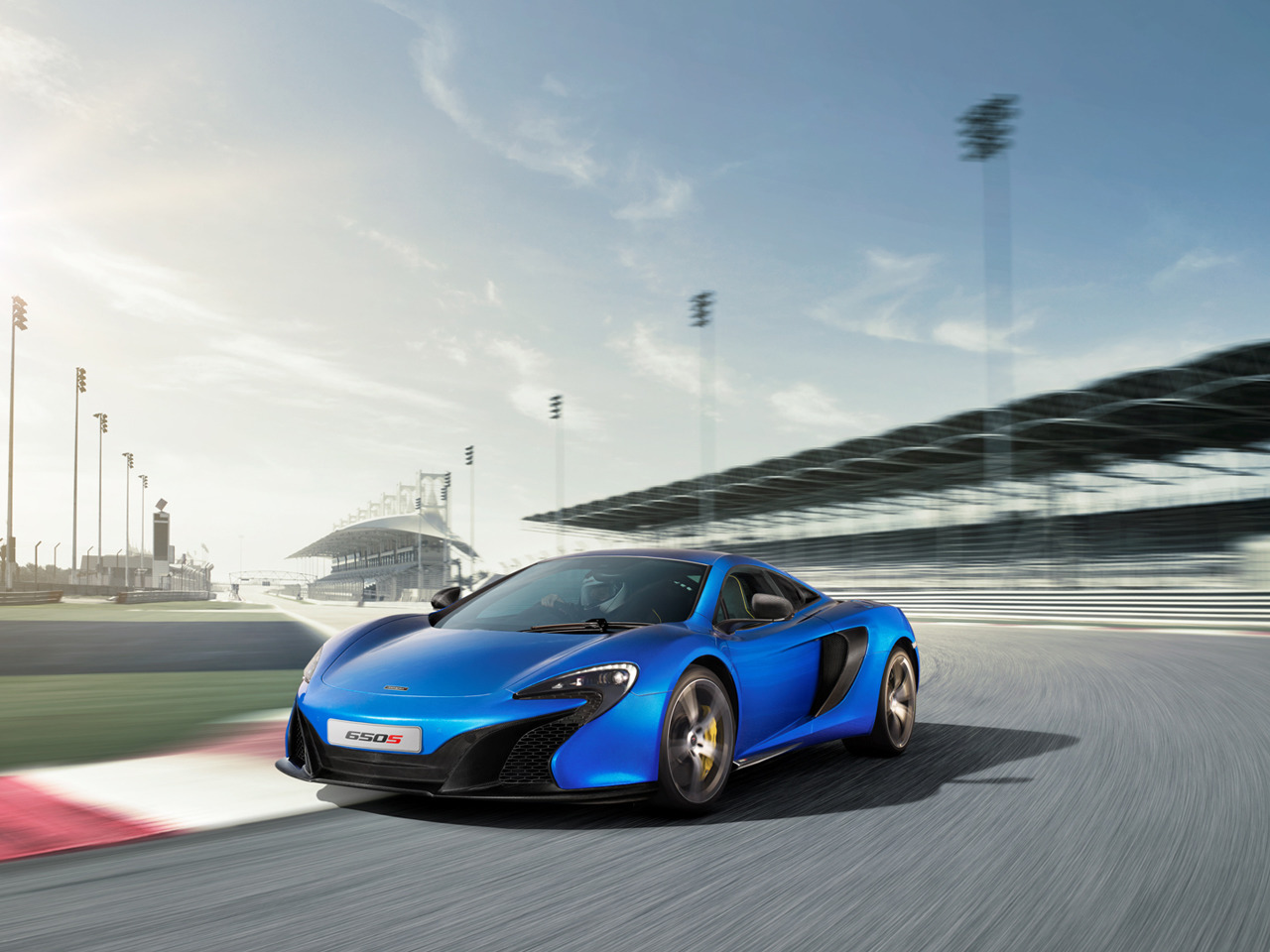 Did you happen to have your heart set on adding a McLaren P1 to your fleet? Well…(and please refrain from shooting the messenger)…you’re too late. McLaren says all 375 copies of its plug-in hybrid hypercar have officially been claimed (even though just a fraction of that number has actually been built thus far). So it looks like if you have a genuinely burning desire to have a new McLaren in your life, you’re going to have to be content with an MP4-12C Coupe or Spider.

But soft, what headlights through yonder computer screen break? They belong to the 2015 McLaren 650S, Romeo. Think of it as Woking’s retort to the Porsche 911 GT3, Ferrari 458 Speciale et al, for like those rides, it is a full-flavored, sharper-edged permutation of its maker’s “underachiever” models. 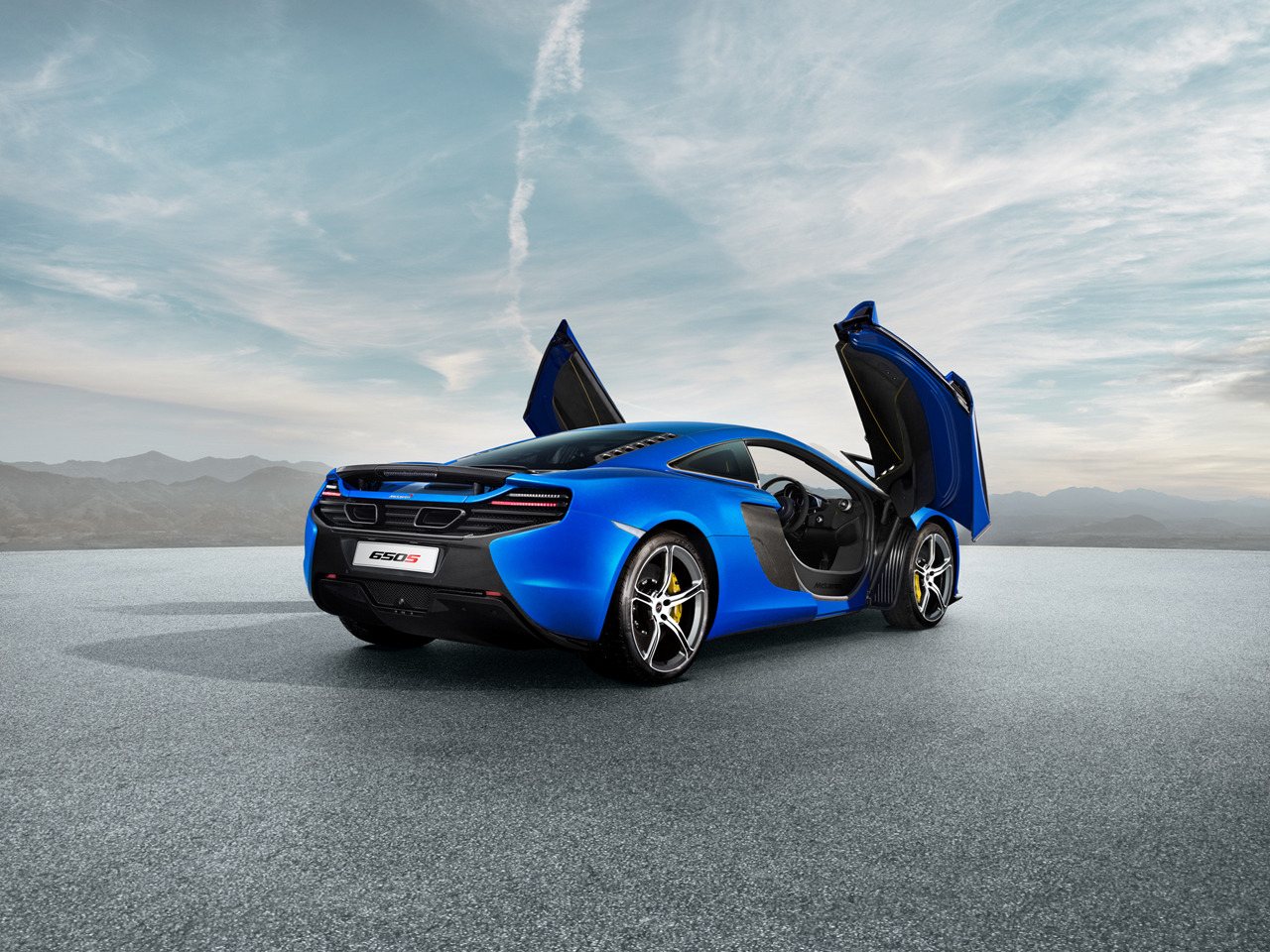 The overall shape is certainly shared with the MP4-12C on which it is based, but the detailing takes a detour. The front fascia features a proper full-width splitter and P1-aping openings. The lower leading edges of the doors feature add-on pieces to help smooth airflow, while the side scoops feature a revised blade treatment that sits at the rear (rather than the middle) of the opening. And the rear bumper is now a three-piece unit conceptually similar to the one on the MP4-12C GT3 race car. Throw in a set of special five-spoke alloy wheels wearing Pirelli P Zero Corsa tires and you have a car that takes the 12C’s somewhat tame looks and gives them some extra swagger.

The 650S’ 12C roots are also plain-to-see inside the cabin as well. An IRIS navigation system, Bluetooth connectivity and a SiriusXM satellite radio receiver (Buyers outside the U.S. will get a DAB digital radio receiver instead.) come standard, while an electrically-adjustable steering column, rearview camera and fixed-back carbon fiber racing seats will be optional. There’s also considerably more carbon fiber trim. The 12C’s cabin is already a nice place to be, but the transition to 650S makes it nicer still. 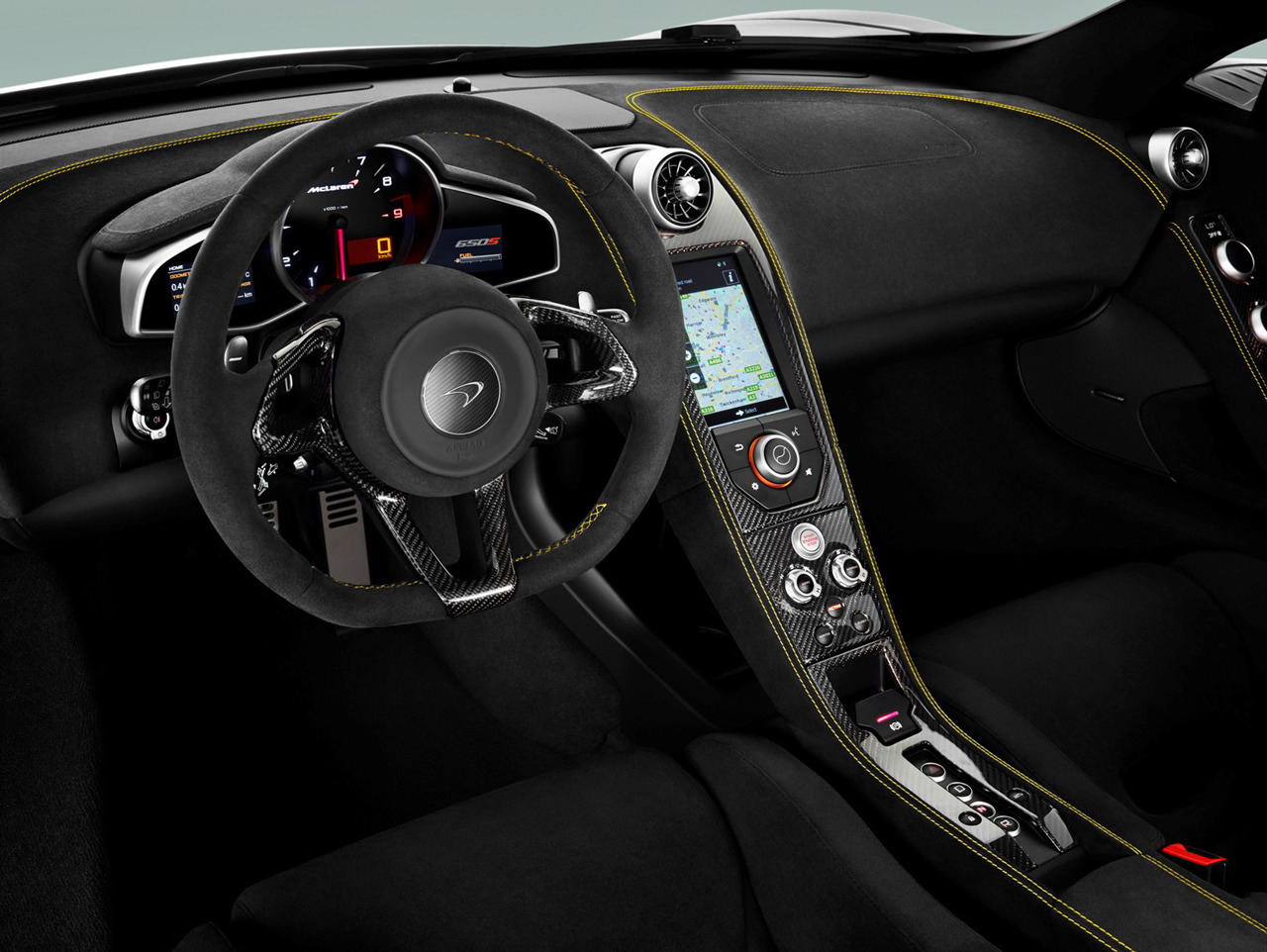 And speaking of nicer, McLaren says that adjective can also be applied to the 650S’ ride quality. This is because the new model is fitted with the company’s latest adaptive suspension system, called ProActive Chassis Control (PCC). The three presets – Normal, Sport and Track – adjust not only the suspension calibrations, but also those of the engine and gearbox. The 3.8L twin-turbo V8 and 7-speed dual-clutch transmission are fundamentally the same as the ones found in the 12C, but the former has been hopped up slightly to increase its output to 641 horsepower on the SAE scale, or 650 metric horsepower (hence the car’s name).

McLaren isn’t ready to give any specifics on performance, but look for that slight bump in power to lead to 0-60 mph times under 3 seconds (The company claims on its website that the regular 12C coupe will do the deed in exactly three ticks of the watch when fitted with the Corsa tires.). And that revised bodywork supposedly boosts aerodynamic downforce by 24% at 150 mph. Sales of the 650S (which, like the 12C, will be available as a coupe or a retractable hardtop Spider) are set to begin sometime this spring, presumably at a price noticeably – but not exorbitantly – higher than that of a comparable 12C. And if you’re going to be in Geneva next month, you’ll be able to check out the 650S at the Geneva Motor Show. Update your itinerary accordingly. 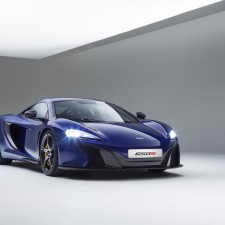 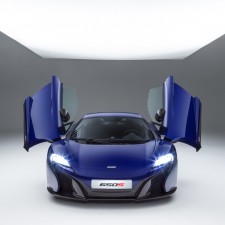 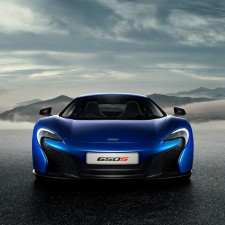 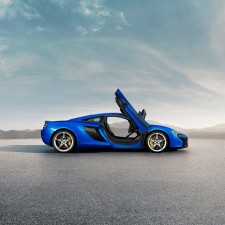 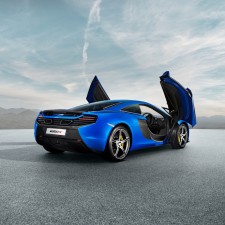 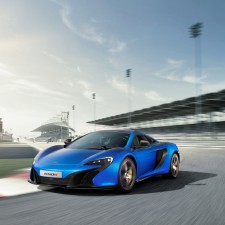 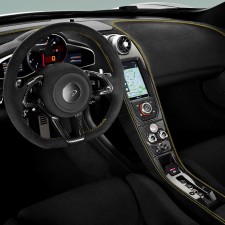