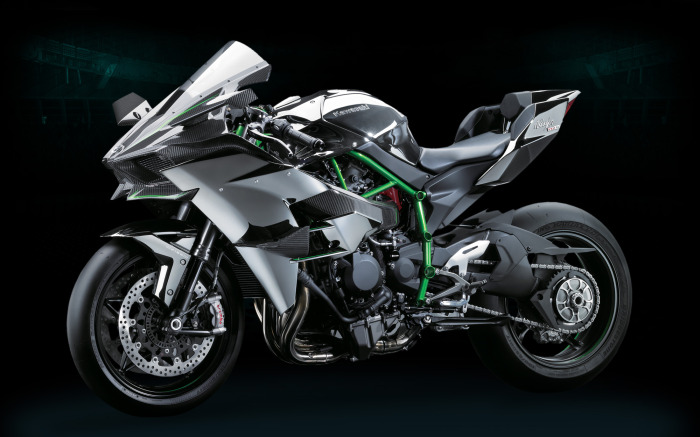 Just when we thought the superbike arms race had plateaued, Kawasaki has just gone and spiked the nuclear football by announcing the winged beast you see before you: The 2015 Ninja H2R. This trellis-framed freak show is cloaked in carbon fiber bodyworkthat’s designed to work with the air rather than against it, but neither the body nor the frame is the most noteworthy feature of this superbike. No, that honor goes to the 998cc inline-four to which Kawasaki has attached a ram air duct that feeds a centrifugal supercharger. The result, the company claims, is roughly 300 horsepower. Yes, you read that correctly. Three. Hundred. Horsepower. 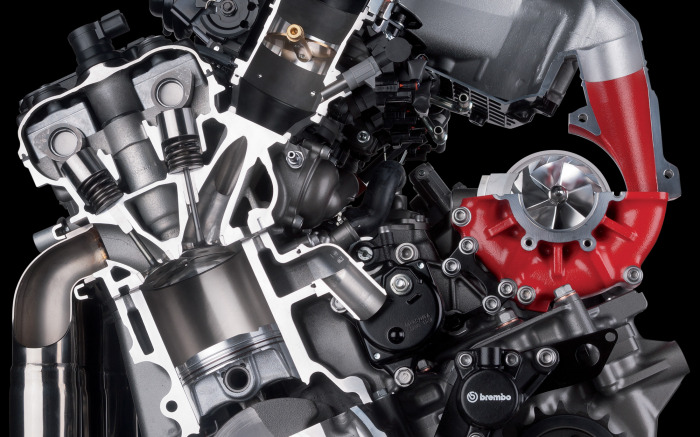 But before you armchair EMTs (and actual EMTs) start clutching your pearls at the thought of this madder-than-a-mountain-lion-on-bath-salts motorcycle blasting through highway traffic with Bro Q. Squid in the saddle, know that the Kawasaki Ninja H2R is strictly track-only, as it lacks a headlight, muffler and emissions equipment, and it ships from the factory with 17” slick tires. However, just as there was a road-legal H2 to complement the original H2R racing bike of the early 1970s, don’t be surprised to see a just-watered-down-enough-to-be-registerable version show up in the near future. Consider yourselves warned… 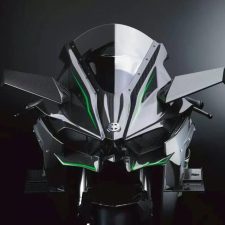 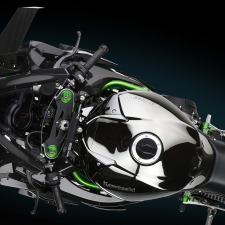 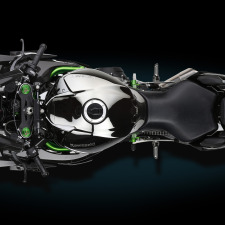 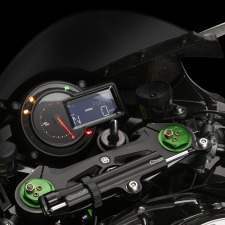 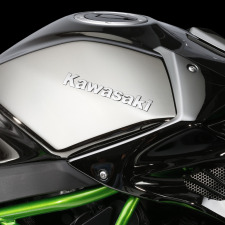 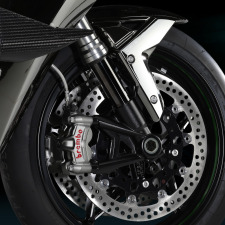 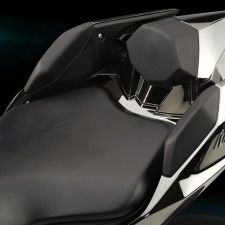 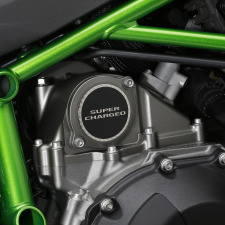 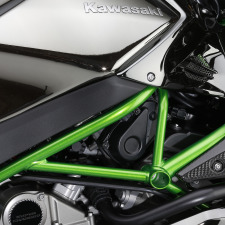 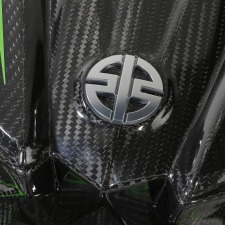 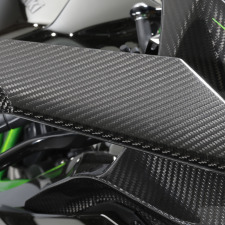 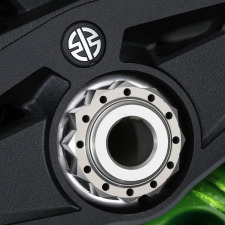 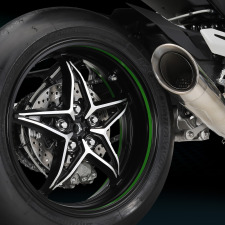 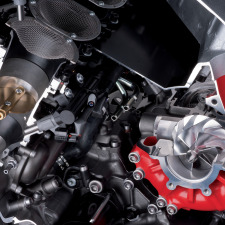 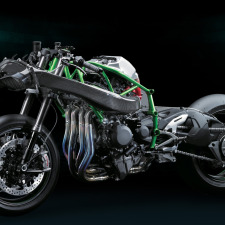 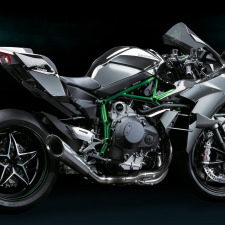 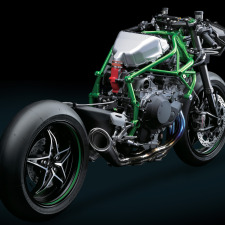