2015 Ford Mustang by Roush Performance is Dressed to Thrill 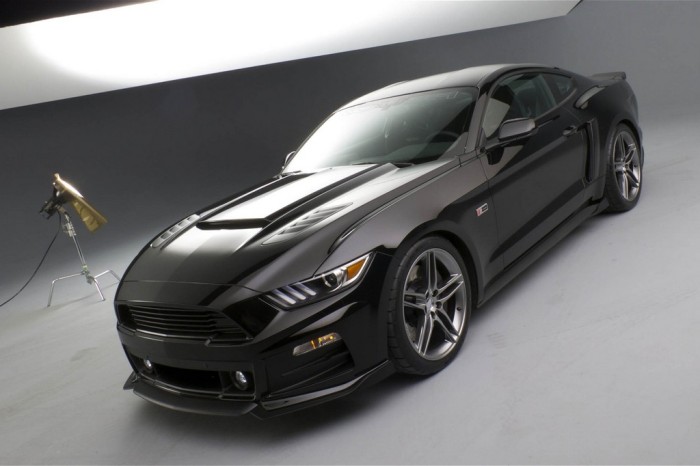 The completely-new 2015 Ford Mustang isn’t even on dealer lots yet (not in any significant numbers, anyway), but tuners are already teasing their takes on the latest reboot of the automotive icon. The most recent tuner to offer a glimpse at its pumped-up pony is a company that has been associated with Ford almost as long as there’s been a Mustang: Roush Performance. The body kit, 20” wheels and quad-tip exhaust all look positively killer but, as we know, Roush Performance Mustangs are as much about go as they are show, and its new ones will continue that tradition. 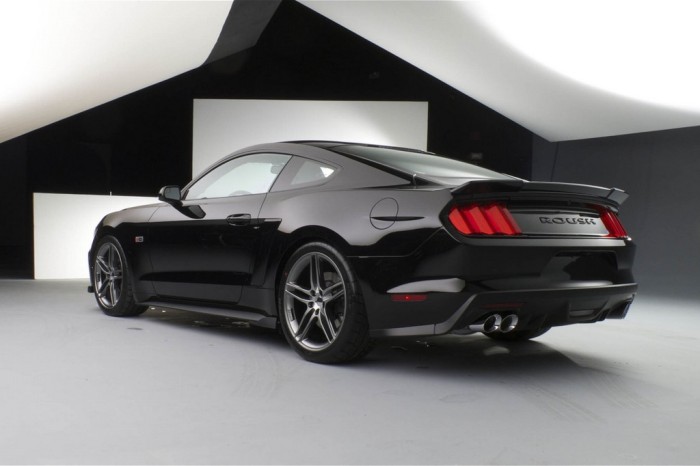 There will be three power kits on offer, one for each of the Mustang’s engine options: The RS (for the base 3.7L V6), the RS1 (for the 2.3L EcoBoost turbo inline-four), and the RS2 (for the top-drawer GT’s 5.0L V8). No word on performance figures or pricing as yet, but you can bet that the Cat in the Hat’s souped-up ‘Stangs will have no trouble going blow-for-blow with the competition in both those areas (Pity the same can’t be said for his NASCAR program of late…). 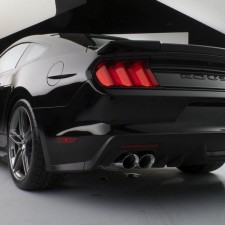 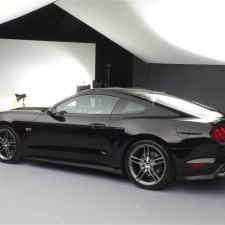 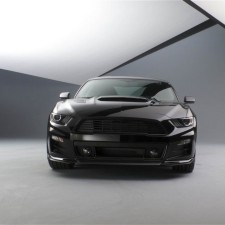 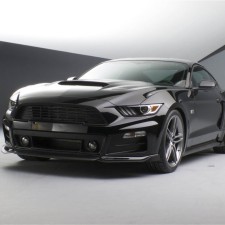 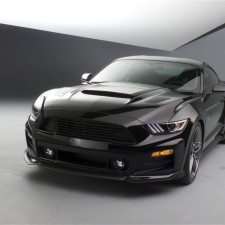 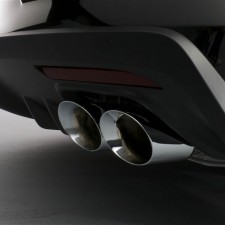