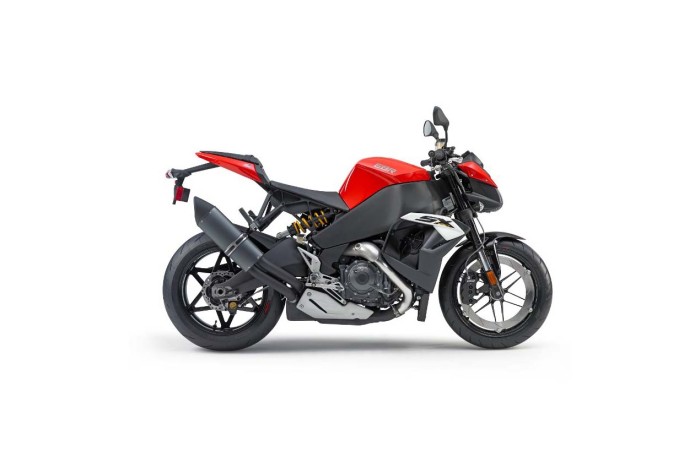 When Harley-Davidson shuttered the Buell sportbike brand on October 30, 2009, most people figured that was the last the world would hear from motorcycle engineering guru Erik Buell vis-à -vis building his own motorcycles. But less than a month later, he announced the formation of a new company – Erik Buell Racing – to produce American superbikes for racing. Since then, EBR has released a handful of roadgoing models, the latest of which – the 1190SX – can be seen here. 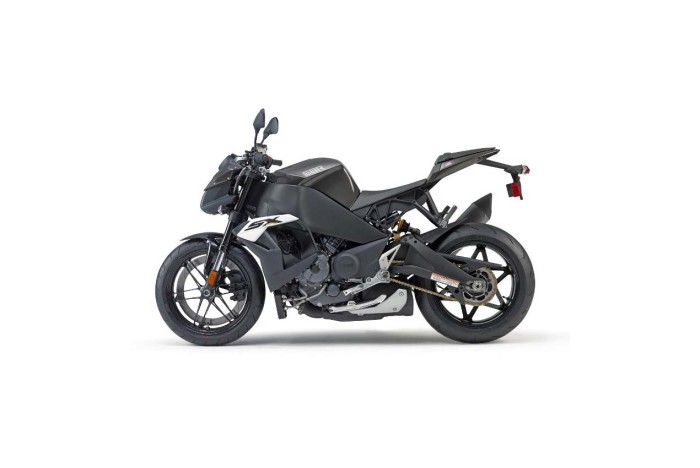 The 1190SX, which is essentially an unfaired version of the 1190RX, features an aluminum frame (with integral fuel tank) encasing a 1,190cc water-cooled V-twin rated at 185 horsepower and 102 lb.-ft of torque. Power reaches the 17” rear wheel and Pirelli Diablo Corsa tire via a 6-speed transmission with a hydraulic clutch and, unlike the 1190RX, there’s no traction control to keep your inner squid in line. However, Showa suspension and muscular brakes (the latter including an 8-piston front caliper) mean this motorcycle shouldn’t be super unruly in the hands of an experienced rider. 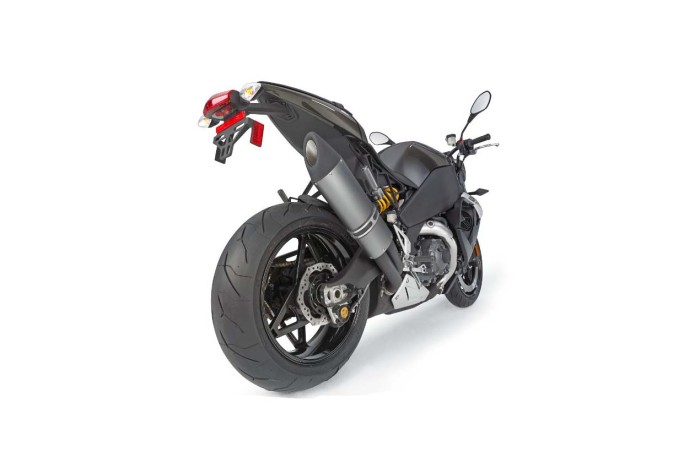 And there should be quite a few experienced riders that will be able to get on an 1190SX. Erik Buell Racing says prices will start at $16,995, which is right in the same ballpark as the over-a-liter streetfighters from foreign brands. Even if tomorrow wasn’t Independence Day, that’s still a Yankee Doodle Dandy piece of news as far as we’re concerned. 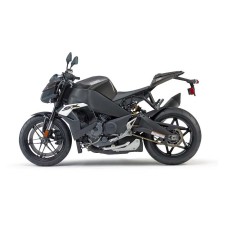 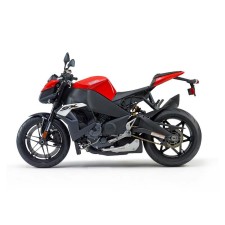 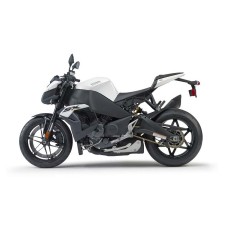 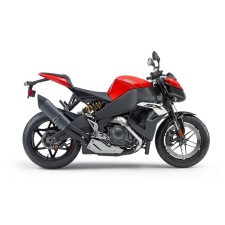 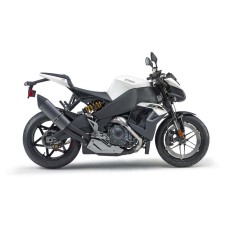 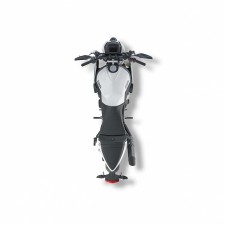 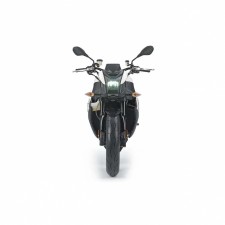 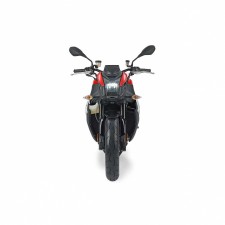 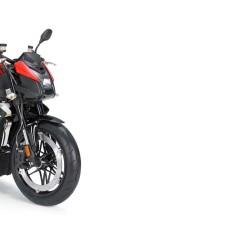 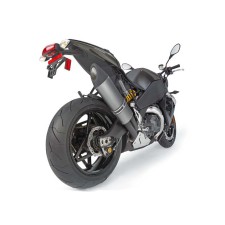 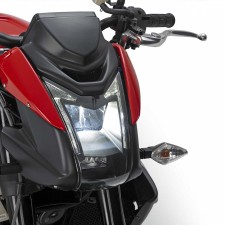 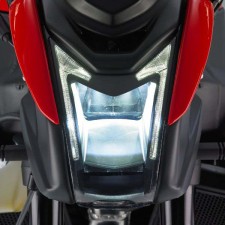 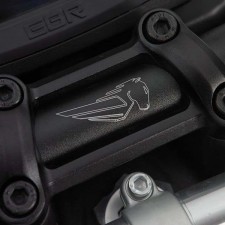 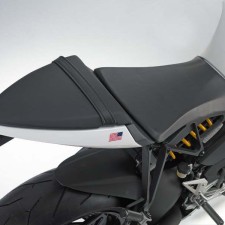 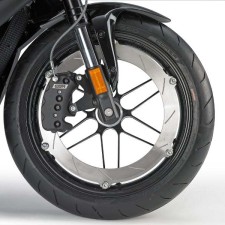 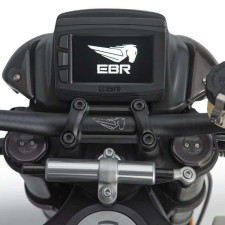