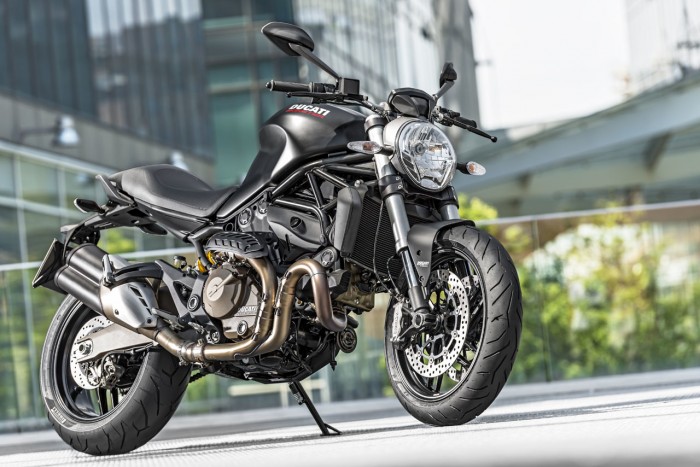 When Ducati introduced the original Monster in 1993, it caused a bit of a sensation. Until that point, no modern naked bike had been positioned as a fashionable alternative to semi- or fully-clad superbike. It gave Ducati something to truly set it apart from BMWand the Japanese, and motorcycle buyers around the world responded in kind. 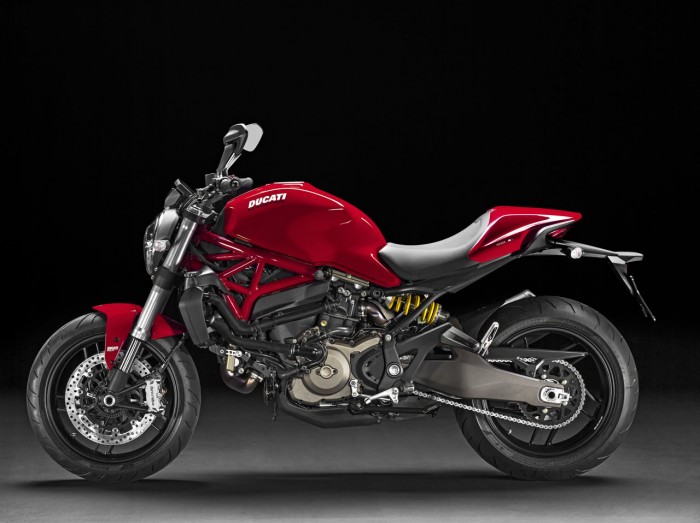 The current generation Monster 1200/1200S remains true to that ultra-successful formula, but the fact remains that not everyone interested in a Monster is comfortable with straddling the kind of brute strength that that over-a-liter V-twin serves up. Thus, Ducati has cooked up a slightly less, er, monstrous Monster: The Monster 821. Many of the 821’s bones – the trellis frame, adjustable-height seat, loads of electronic aids – are shared with the 1200, but those in-the-know will immediately notice the 821’s double-sided rear swingarm (rather than the 1200’s costlier single-sided unit). And the engine which, as the name implies, measures 821cc, serves up noticeably less oomph than its big brother, with 112 horsepower and 66 lb.-ft of torque rather than 145 horsepower and 92 lb.-ft. 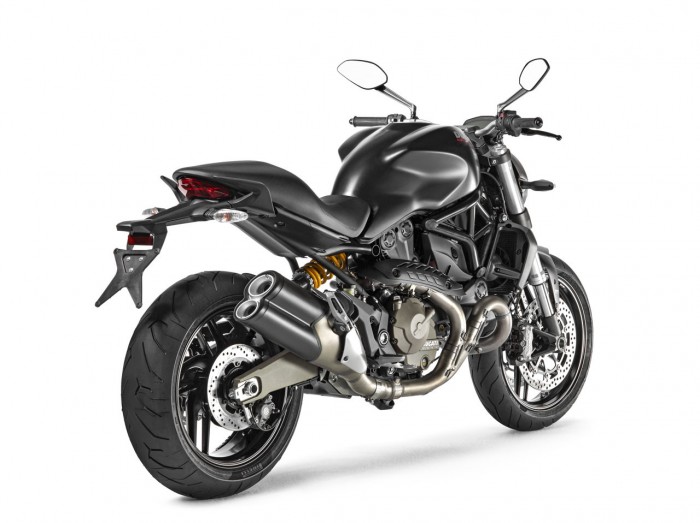 And in case the Monster 821 isn’t interesting enough, Ducati will also offer the Monster 821 Dark. It wears a mean paint scheme featuring a satin black tank and gloss black frame. Look for 821s to start reaching Ducati dealerships this summer. 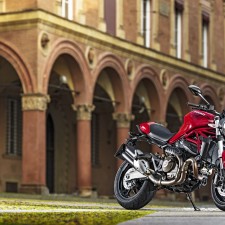 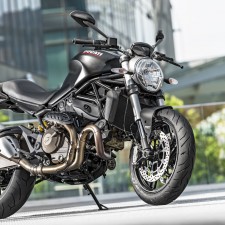 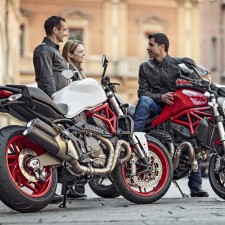 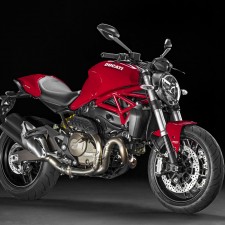 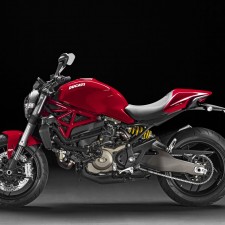 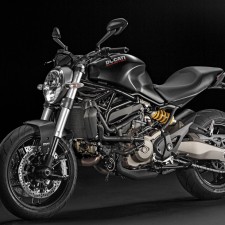 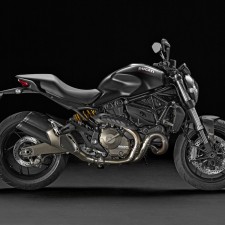 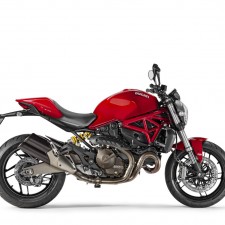 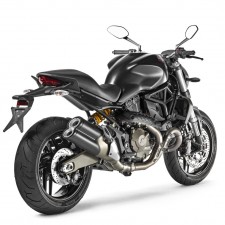 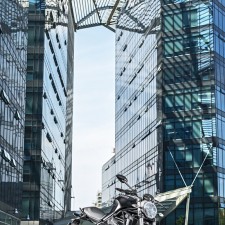 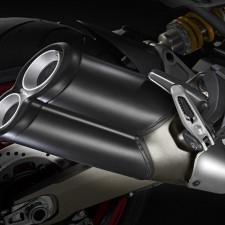 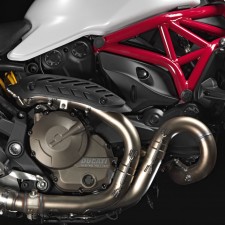