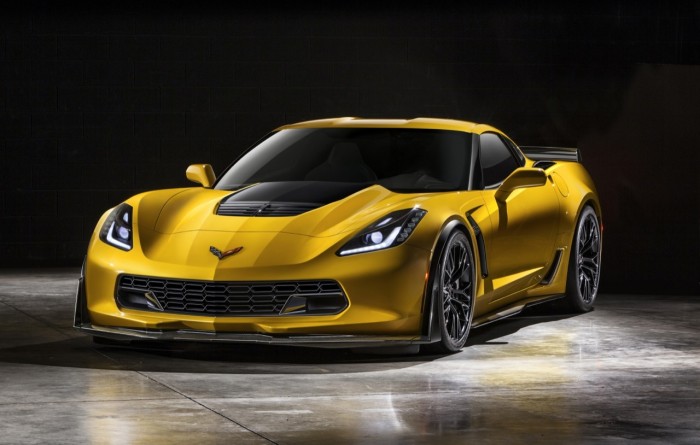 When Chevrolet replaced the unloved-by-everyone-but-track-rats Corvette Hardtop with the Corvette Z06 in 2001, you could hear a collective “Wha?” rise up from the enthusiast community. Granted, serious Corvette anoraks were chuffed that Chevy was reviving the name of the rare and desirable heavy-duty/road racing parts option code from the 1963 Sting Ray, and everybody geeked out over the 5.7L LS6 (another famous codename from Chevrolet’s past) V8, which produced 35 horsepower more than the LS1 on which it was based, but not everybody was convinced of its merits right away. That changed for most people after a test drive, and most of the remaining nonbelievers were converted when the C6-based Z06 arrived in 2006 with its flared fenders and bellowing 505 horsepower 7.0L LS7.

Now, though, it’s time for the C7-based Z06. As you’ll soon find out, there have been some tweaks to the formula. But make no mistake; the latest Z06 is still a red-, white- and blue-blooded badass that’s eager to beat its challengers like a bowl of fresh eggs. 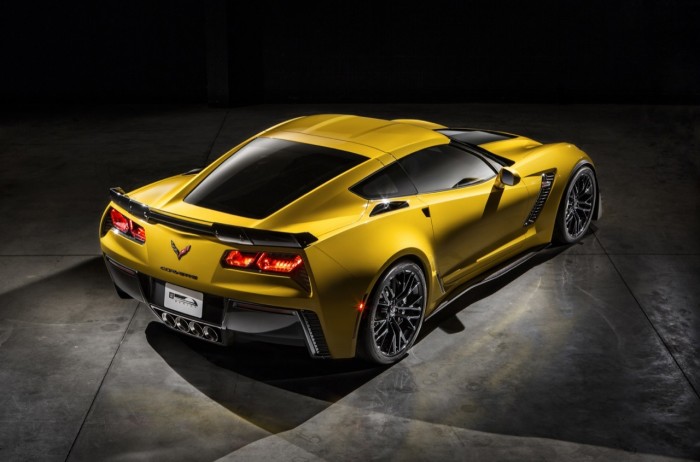 The new Z06’s kinship to the regular Stingray is plainly evident, but there are quite a few extra exterior tweaks. The new front grille insert incorporates brake cooling ducts, and there’s a big front splitter that flows into the flared front fenders. The two-tone power-bulge hood features an array of extractor vents. The sides feature extended skirts to smooth out the airflow, and there are brake cooling ducts in the flared rear fenders. Finally, a new rear fascia features more widely-spaced taillights and is topped by a sizable rear spoiler. Wheels and tires measure 19” in front, 20” in the rear, while Brembo brakes and the run-of-the-mill C7’s available magnetic shocks and electronic differential come standard.

Inside, the Z06 makes use of a flat-bottom steering wheel, snazzy aluminum and carbon fiber trim, a choice of the Stingray’s GT Seatsor Competion Sport Seats and, for the first time on the Z06, a lift-off roof panel. With the roof off, Chevrolet says the new Z06’s aluminum chassis (which is largely unchanged from the one underneath the base Stingray Coupe) is 20% stiffer than that of the fixed-roof C6 ZR1; latch the roof into place, and the car becomes 60% stiffer than the old ZR1. 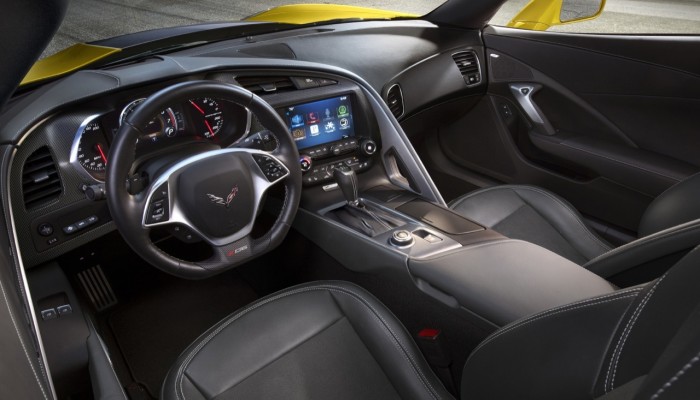 The ability to let the wind in your hair is one break from Z06 tradition, but it’s arguably not as big a break as the one the engine and drivetrains make. For starters, the high-revving naturally-aspirated lumps of prior Z06s have given way to a new supercharged 6.2L LT4 V8. Like the LT1 on which it’s based, the LT4 (yet another classic RPO callback) features direct injection, variable valve timing and cylinder deactivation. It also has the Stingray Z51 package’s dry sump oiling system, and while Chevrolet isn’t ready to give exact output figures yet, it does say we can expect “at least” 625 horsepower and 635 lb.-ft of torque. As expected, the Stingray’s 7-speed manual transmission (beefed up for Z06 duty with a dual-mass flywheel and dual-disc clutch) is standard equipment; what wasn’t expected, though, is the optional 8-speed automatic transmission with paddle shifters. But before you call the WHAAAAmbulance, know this: Chevrolet says the new 8L90 (which is designed and built by GM) can swap cogs up to 0.08 secondfaster than Porsche’s PDK 7-speed dual clutch. Plus, it’s lighter than the Stingray’s 6-speed automatic and provides a 5% boost in efficiency over that transmission. One has to assume it’s only a matter of time before this gearbox migrates to the base Corvette and, eventually (when installed in a conventional case and bellhousing for mounting directly to an engine), other GM vehicles. 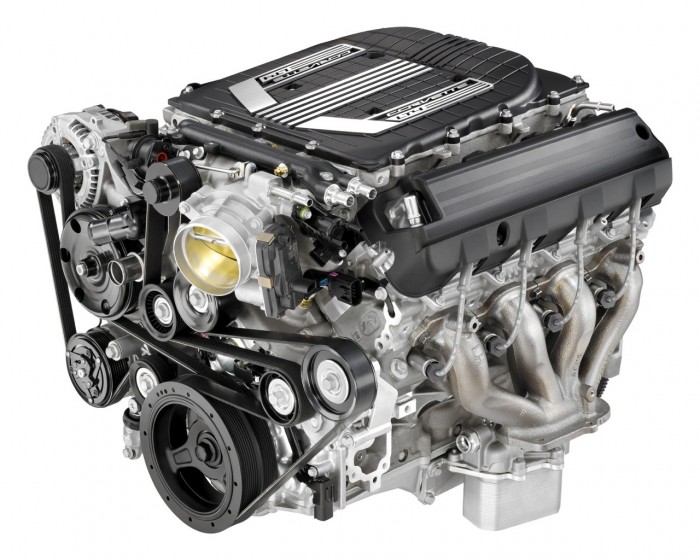 And on the off chance that the regular Z06 isn’t wild enough, Chevrolet will again offer the Z07 package. It will include Michelin Pilot Sport Cup tires, carbon-ceramic brake rotors, and an even more aggressive aero package that’s still undergoing final testing and, as a result, hasn’t been revealed yet. Also yet-to-be-revealed are pricing and performance specifics, but you can bet those will come in due time. And you can bet that the thrill-per-dollar ratio will be second-to-none. 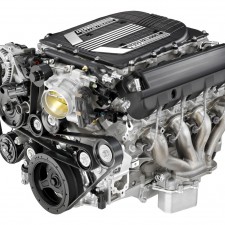 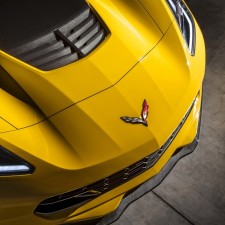 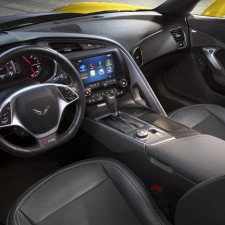 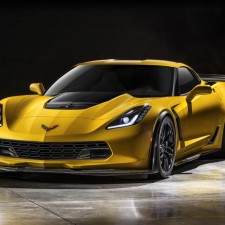 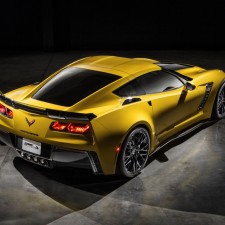 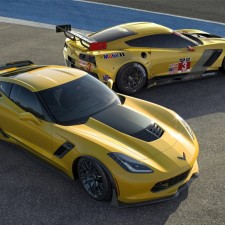