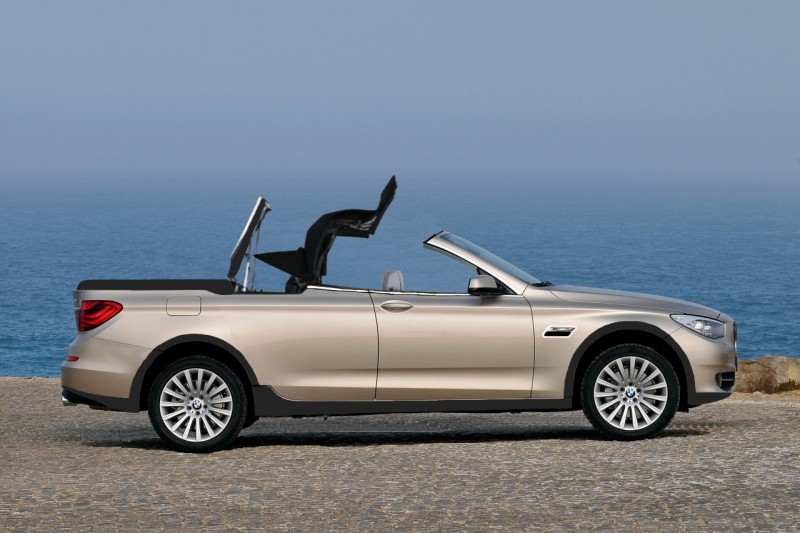 There was a time, not all that long ago, that there was a modicum of rhyme and/or reason to BMW’s car line. There were sedans; coupe, convertible and wagon versions of those sedans; the occasional standalone coupe and convertible models, roadsters; and, more recently, SUVs and crossovers. Lately, though, it seems the revered Bavarian brand has contracted a severe case of Niche Fever. Not familiar with this affliction? Well, symptoms include expanding into product niches in which you haven’t previously offered vehicles and, in some really, really serious instances, inventing product niches on your own.

One look at the BMW portfolio in A.D. 2014 would seem to suggest that the company has oozed outward into just about every possible new car subgenre. The Ultimate Driving Machine makers even popped their front-wheel-drive cherry with the recent reveal of the Mini-based 2 Series Active Tourer! However, the motor mavens in Munich aren’t done with their Duggar-esque brood expansion just yet, for they have just introduced the X8 Sports Activity Cabriolet. 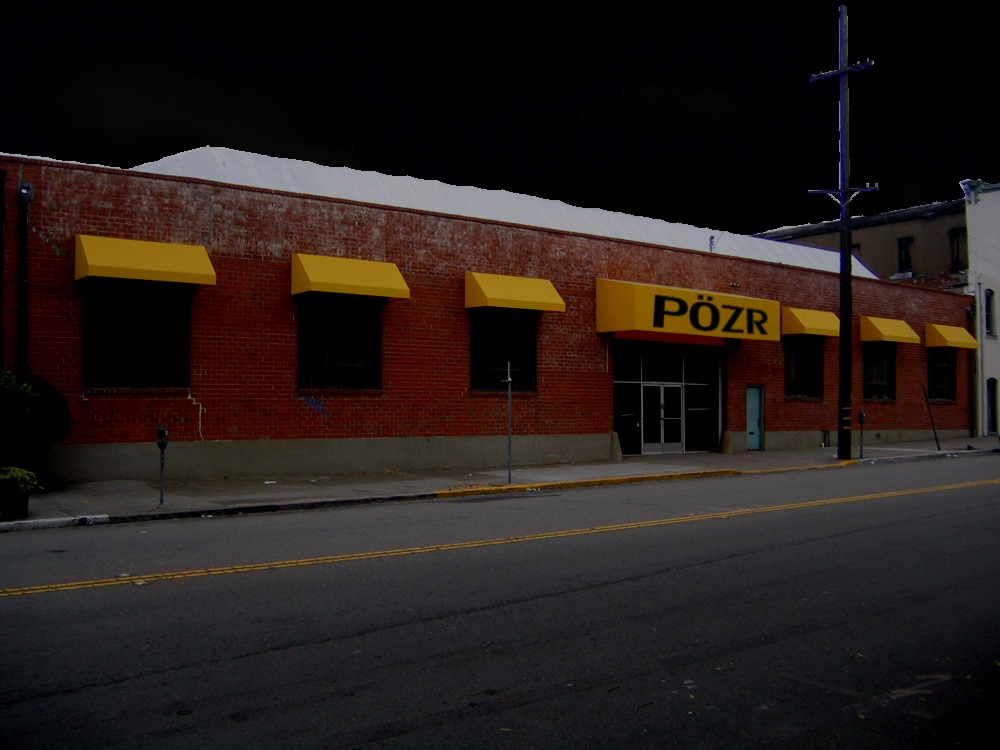 So what’s a sports activity cabriolet? “It’s pretty simple, really,” BMW spokes-Fräulein Alice Weg told us at a recent preview event for the car which took place at the super-trendy new West Los Angeles hotspot, PÖZR(seen above). “A sports activity cabriolet, or SAC for short, combines the open-air sportiveness of a convertible with the capability and utility of a crossover. It’s all about, how you say, having your cake and also eating it.”

But the X8’s story doesn’t end there; rather than trying to drape a folding roof over three rows of seats, its layout forgoes a third row of seating and substitutes a pickup-style cargo bed; the folding fabric roof resides in a well between the rear seat back and the front of the bed when not in the raised position. The molded composite box (which features a textured load surface to reduce cargo slippage) incorporates tie-down loops on the floor and sides, as well as a lockable watertight cubby just ahead of the drop-down tailgate. Weg said tonneau covers – both hard and soft – will be offered as dealer-installed accessories. 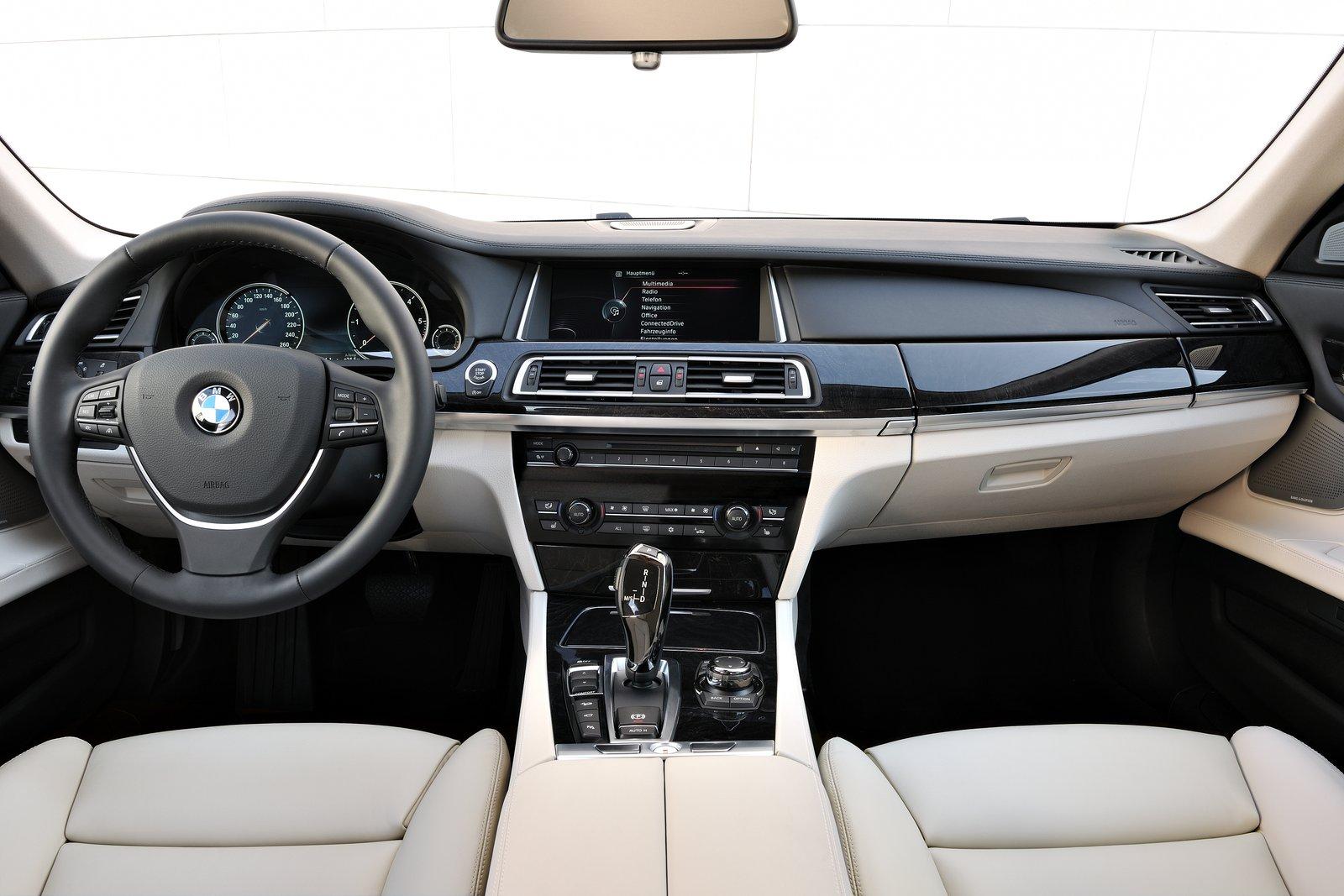 Of course, one doesn’t drive a truck or any vehicle with commodious cargo area from said cargo area. So what’s the passenger cabin like? As it turns out, not terribly dissimilar from the one inside the current F02 long-wheelbase 7 Series on which the X8 is (loosely) based, meaning you’ll find acres of ultra-high-quality leather, wood, and brushed aluminum. Minus the bucket seats, funky electronic shifter, iDrive screen and a few other details, it’s a lot like being aboard a full-size American convertible from the 1960s, with plenty of room for all but the most vertically-endowed corpuses to stretch out. 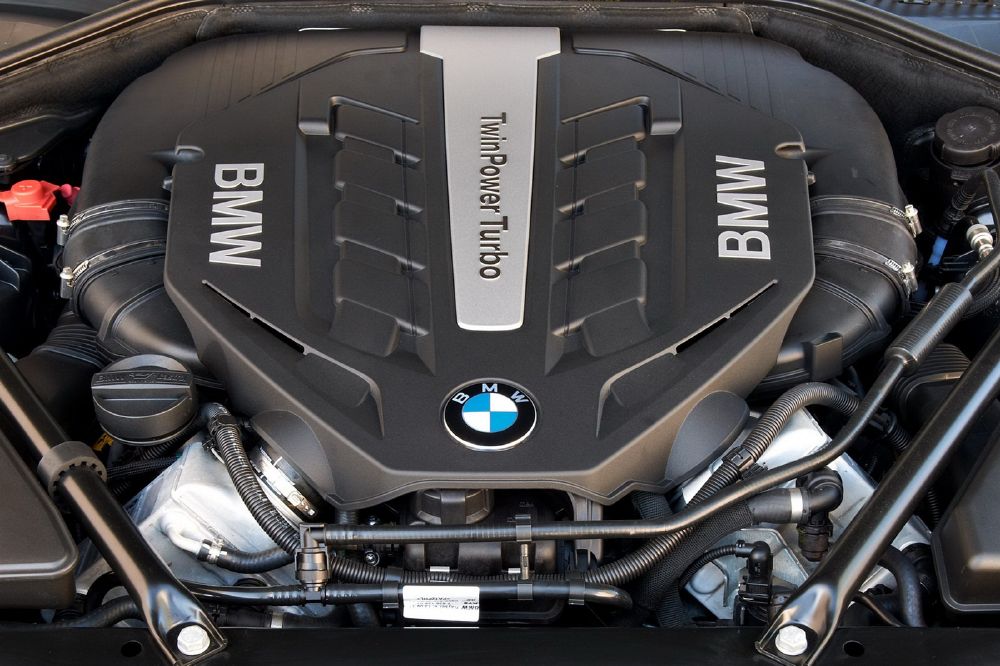 Yes, we know what you’re thinking: What has BMW convinced a crossover-pickup-convertible…thingy will be a sales success? Especially when convertible pickups (e.g. Dodge Dakota and Chevrolet SSR) and convertible crossovers (e.g. Nissan Murano CrossCabriolet) have, time and again, proven to have market appeal that’s – to put it as charitably as possible – limited? “We feel it will be a success because it combines the best attributes of both of those vehicle types while removing their worst attributes,” X8 Sports Activity Cabriolet project leader Werner Kopfschmerzen explained to us as we both nibbled on finger-sized shish kabob. “Convertible pickup trucks have been commercial failures because they lack the utility of a rear seat and the appeal of an elevated driving position, while convertible crossovers haven’t found acceptance because they can’t handle the payload and towing needs of most would-be customers. The X8 SAC is an open-air utility without compromise and, as a bonus, it incorporates the dynamism and driving enjoyment people have come to expect from BMW vehicles.”

But for Pete’s sake, why does the company feel the need to keep fattening its product portfolio? When we posed that very question to Detlev Geschlecht-Täter (executive director of the company’s large car and crossover groups), he rolled his eyes and let out a sigh before saying, “Look, Herr Anderson, it’s 2014. The world has changed so much in so many ways since we were building cars like the 2002, E30 M3 and E28 5 Series; consequently, why should we be limiting ourselves to sporty sedans and the occasional roadster and crossover? Who’s to say we can’t follow our friends at Mercedes-Benz into the commercial truck, bus and van markets? Or build a conventional body-on-frame pickup for the U.S. market? Or a kei car for the Japanese market?” He paused, looked around the room and continued with, “Of course, I’m merely speaking hypothetically,” earnestly closing his left eye and holding it shut as he spoke (though he did confirm a more conventional – relatively speaking – X8 with a rigid fastback roof and four doors is in the pipeline).

In any case, it will be interesting to see how this intriguing mutt of a machine does in the marketplace. In more ways than one, it could turn out to be the next big thing…