2015 Bentley Mulsanne Speed is the Tow Car of the Gods 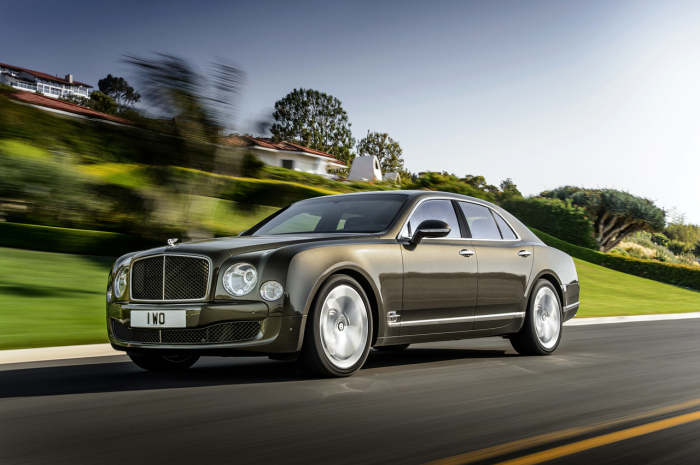 Although the Continental and Flying Spur ranges comprise the overwhelming majority of global new Bentley sales, the fact of the matter is the Mulsanne is still the nameplate’s current size, price and prestige king. And the model’s star within the Bentley universe is about to get even brighter with the arrival of the 2015 Mulsanne Speed. 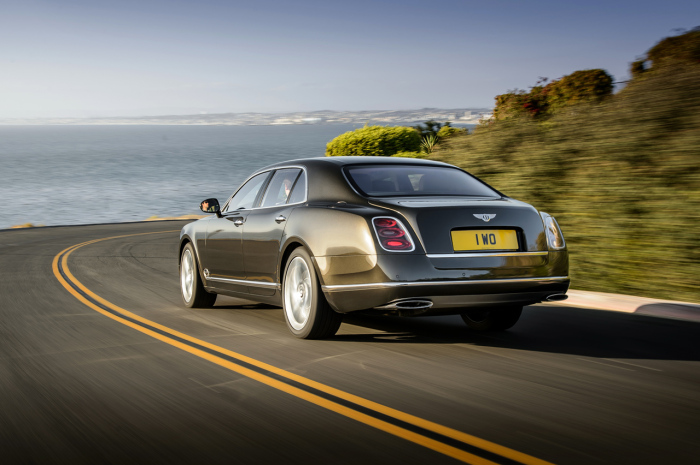 Like the Speed versions of the junior Bentleys, the Mulsanne Speed is noticeably more performance-oriented than the standard one, with a Sport mode for the air suspension, recalibrated 8-speed automatic transmission, and more oomph from the venerable 6.75L twin-turbo V8. Yes, 530 horsepower (25 more than the regular Mulsanne) is pretty yawn-worthy in this present epoch of insanity, but have a gander at the peak torque figure: 811 lb.-ft at 1,750 rpm. Those are diesel-powered-heavy-duty-pickup-worthy sums, kids, which leads us to wonder how feasible attaching a Class IV or V trailer hitch receiver will be… 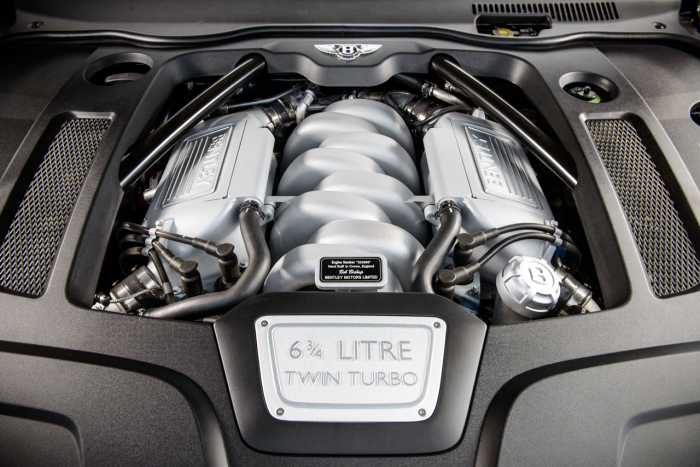 Of course, if you were pulling a big-honkin’ trailer, you wouldn’t have any chance of doing 0-60 mph in the advertised 4.8 seconds, or the 190 mph top speed. And you’d negate most of the claimed 50-miles-per-tank(!) increase in range. But if you’re rich enough to afford a Mulsanne Speed (which will surely demand a significant premium over the Mulsanne’s already sky-high MSRP), odds are you’re rich enough to not give a flying Faberge egg about such trivial matters. 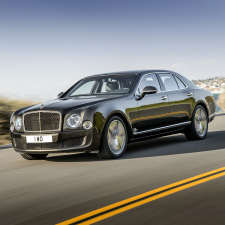 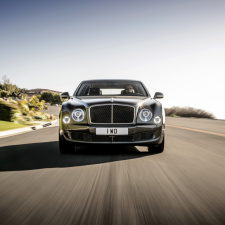 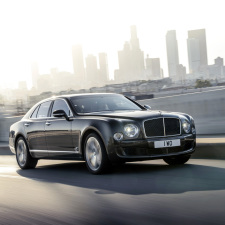 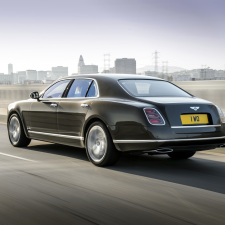 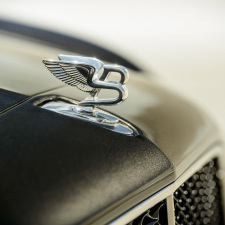 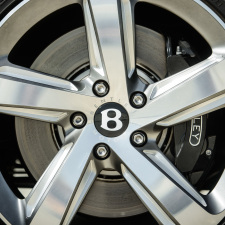 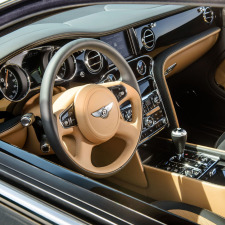 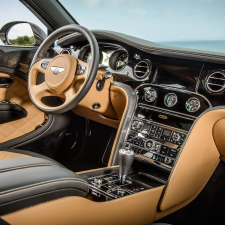 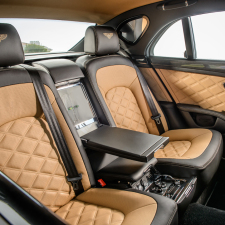