Although it might seem like just yesterday that Audi joined the supercar manufacturer club, the reality is the R8 is one of the senior citizens of the performance car world, and word is an all-new second generation model is on tap for the 2016 model year. Of course, that means the current car (which is a fraternal twin of the Lamborghini Gallardo) is sticking around for one more lap of the sun. Oh dear… 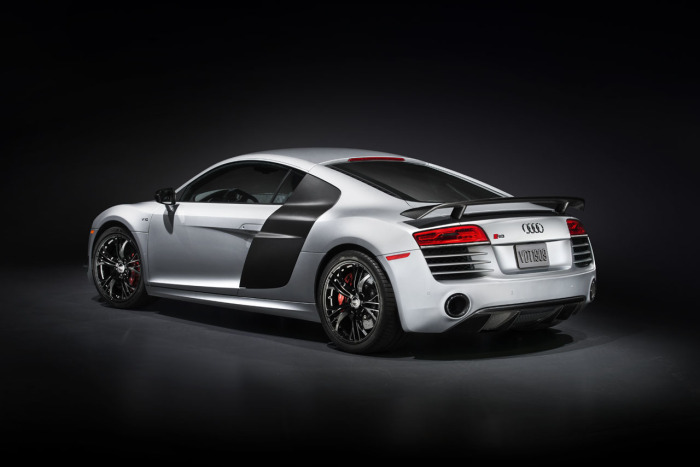 At least, we would be saying “Oh dear” if Audi and quattro GmbH were just planning to stay the course and shove the last batch out the door with no fanfare. But it turns out they won’t be, for the 2015 R8 range will feature a new topper: The R8 Competition. Set to make its first in-person public appearance at the Los Angeles Auto Show a few weeks from now, the R8 Competition adds some exclusive aero parts, gloss black wheels backed by ceramic brake rotors with red calipers and extensive interior customization options through Audi Exclusive to the regular R8’s repertoire. But the real news is under the glass engine cover, where you’ll find the 5.2L V10 (matched exclusively to the usually-optional 7-speed dual-clutch transmission) has been tuned to produce 570 horsepower, making the R8 Competition the most powerful production Audi ever. On a related note, the claimed 3.2 second 0-60 mph time and 199 mph top speed mean it’s also the quickest and fastest R8 ever (at least among stock ones).

Want one? Well, you’ll have to be a real Quick Draw McGraw with the ol’ checkbook when Audi starts taking orders next month, as only 60 R8 Competitions are scheduled to be built for the U.S. market. 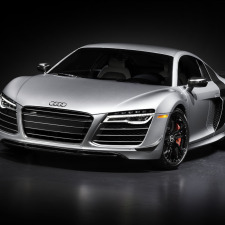 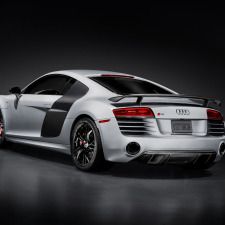 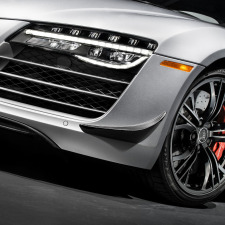 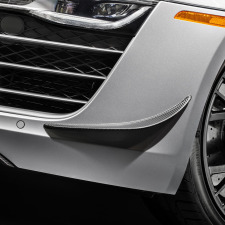 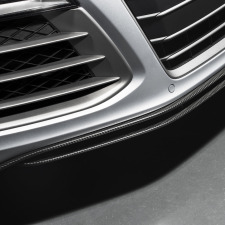 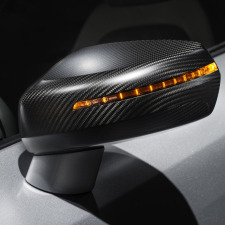 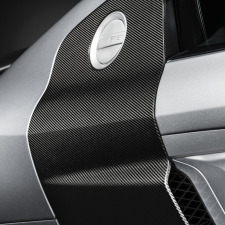 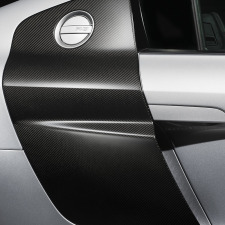 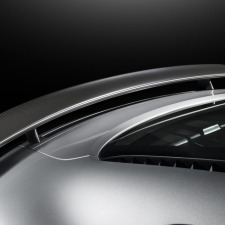 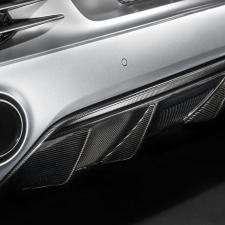 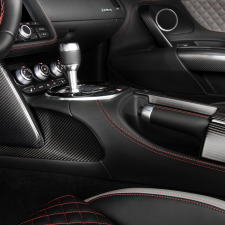 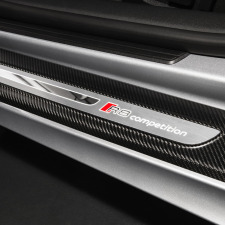