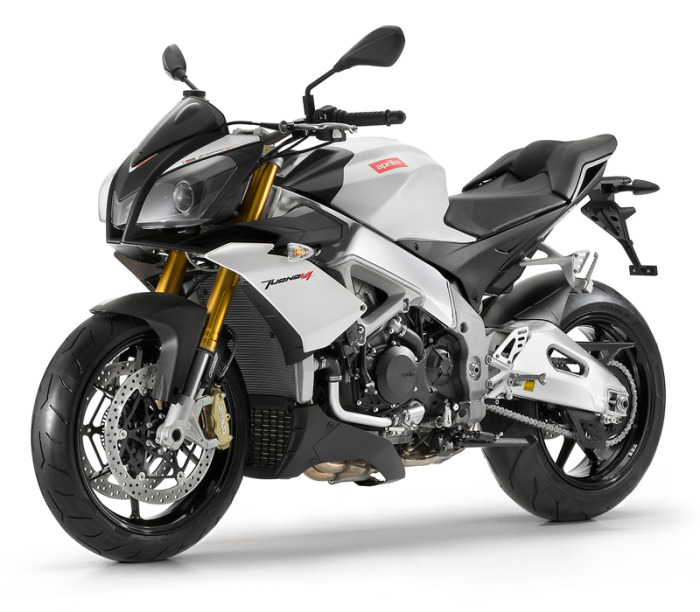 Much like their “cage”-driving counterparts, old school motorcycling purists hate the idea of their machine assisting them. “If you can’t keep a bike under control by yourself, stick to scooters!” they’ll grumble in between sips of Miller High Life and shooing the neighborhood youths off their grass. So you can only imagine the searing disdain those curmudgeons have for Aprilia’s new all-singing, all-dancing liter-bike, the *deep breath* Tuono V4 R APRC ABS. Its 999.6cc V4 produces a brawny 170 horsepower, but thanks to anti-lock brakes and Aprilia Performance Ride Control (which offers eight levels of traction control, three levels of wheelie control, launch control and a quick-shift mode), you can actually make it almost sortadocile. Aprilia gives American buyers the choice of one of two colors (both seen here) for the class-competitive MSRP of $14,499. Just be prepared to be on the receiving end of a bunch of rants that begin with “Well, in my day…” 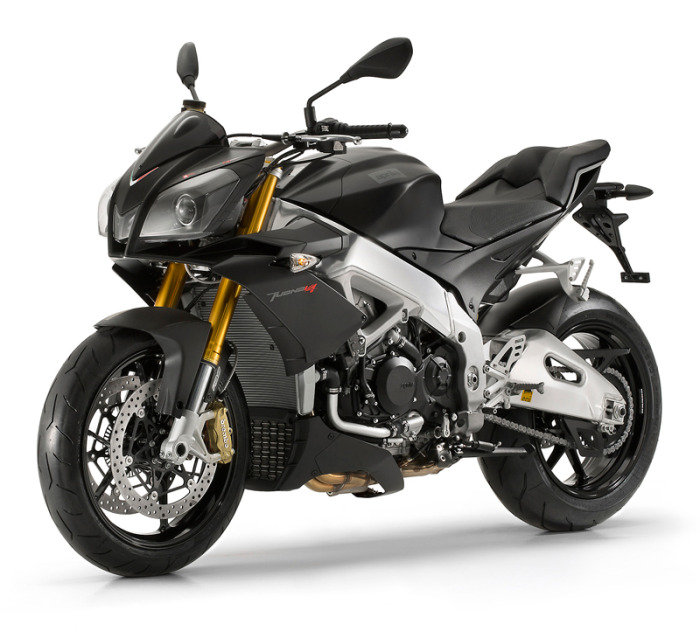