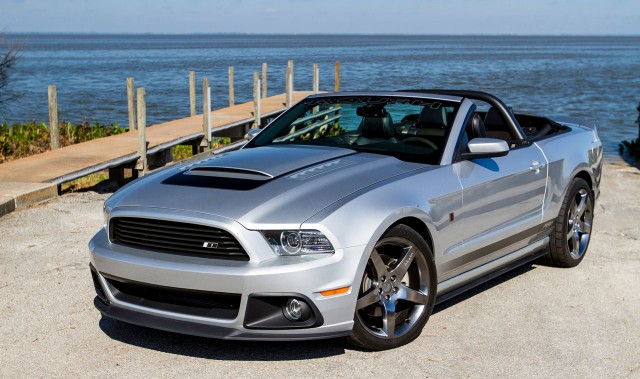 When it comes to giving late model Ford Mustangs more speed and style, Roush Performance is one of the most respected names in the game. This is pretty remarkable when you consider that the company hasn’t been in the game all that long (The first Roush parts for street cars went on sale in 1995.). On the other hand, it isn’t that remarkable, when you consider how much company founder Jack Roush had in drag racing, road racing and NASCAR before that.

Speaking of remarkable, that’s a great descriptor for the current Mustang GT. The 5.0L “Coyote” V8 makes 420hp (and lots of pleasant noises), and the chassis is as well-sorted as anything with a live rear axle has a right to be. However, the 2014 model year will be the last for this generation of ‘Stang, as a new less retro, more international model is on the way for the nameplate’s golden anniversary. But before that happens, Roush Performance is sending the current Mustang out with not one bang, but three bangs of varying intensities. 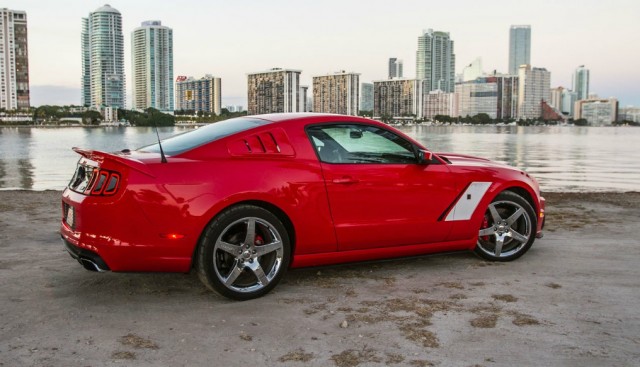 Starting at the bottom, there’s the $4,500 Stage 1 (or RS1 for short) package. It includes a Roush windshield banner, upper and lower grille inserts, front bumper inserts with new driving lights, front splitter, rocker extensions, three-piece rear spoiler, rear diffuser and various Roush badges and decals. It also includes a pair of chrome exhaust tips shaped to integrate with the new diffuser, custom floormats, and badges and plaques for the interior and a numbered plaque under the hood. To this you can add stuff like custom 18” wheels, a hood scoop and a suspension lowering kit (for more money, of course).

Hand over $7,950 and you can step up to the Stage 2 kit. It will get you all the parts that come on the RS1, and all of the optional bits. The main difference from Stage 1, however, is that the suspension kit and 18” wheels (wearing Cooper RS3 tires) are standard. Naturally, it’s for the even more hardcore driving enthusiasts. 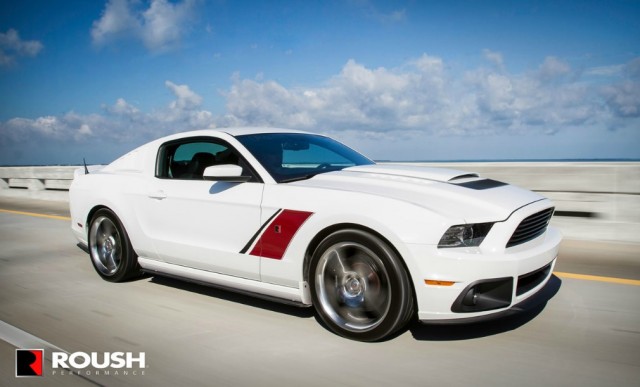 But even it is no match for Stage 3. It adds $17,000 to the cost of a new Mustang GT, but you get all of the equipment found on the Stage 2, plus the hood scoop that’s optional on the two lesser grades. That hood scoop adds the extra headroom needed for the standard ROUSHcharger supercharger. It (along with the intake manifold, intercooler, radiator, air intake and a Phase 1 reprogrammed ECU) raises the GT’s engine output to 575hp and 505 lb.-ft of torque. And on the off chance that that isn’t extreme enough, $8,250 will get you a Ford Racing Aluminator engine upgrade (though not with an automatic transmission). It’s offered in two flavors: Phase 2, which makes 625hp, and Phase 3, producing a GT500-trumping 675hp. Yow.

In short, if you want to get a current generation V8 Mustang before it goes away but want it to have a little something more, this formidable trio from Roush Performance certainly seems worth a look. 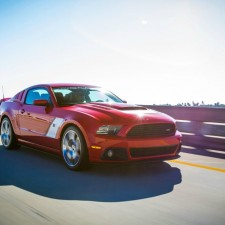 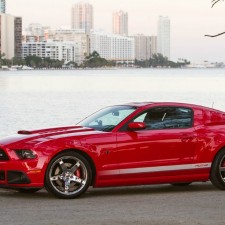 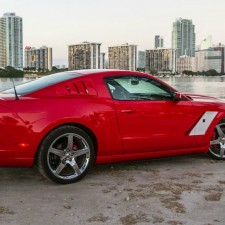 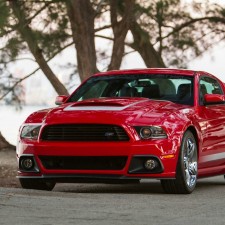 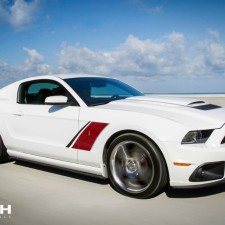 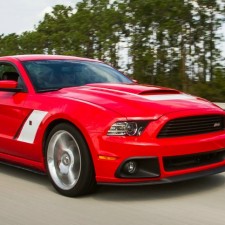 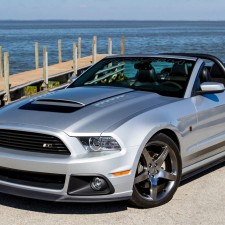 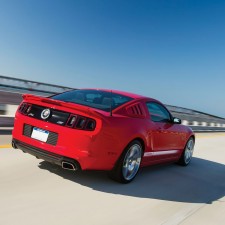 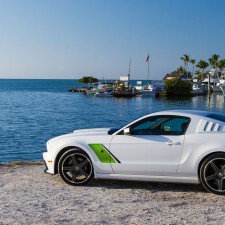 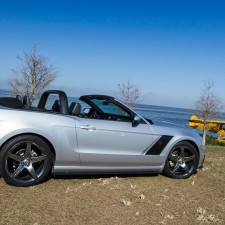 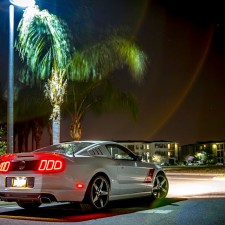 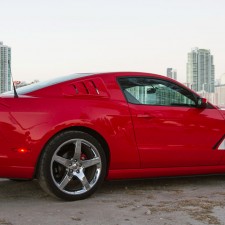