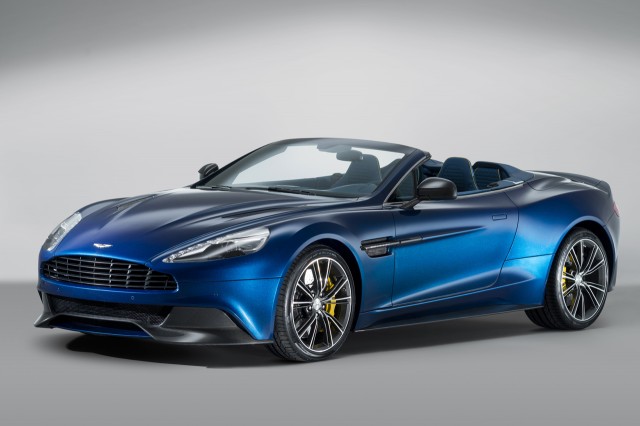 The new Aston Martin Vanquish is, like pretty much every other modern Aston, achingly pretty. Essentially the replacement for the DBS, the second-generation Vanquish retains the basic shape of the marque’s modern coupes, but incorporates details like the shapes of the lights and side sculpting that first appeared on the One-77 supercar, and are expected to make their way onto the rest of the lineup in the months and years to come.

But before these new styling cues show up on the successors to the Rapide, DB9 and V8/V12 Vantage series, they’re showing up on another version of the Vanquish. And this one has a little bit more headroom. Meet the 2014 Aston Martin Vanquish Volante. 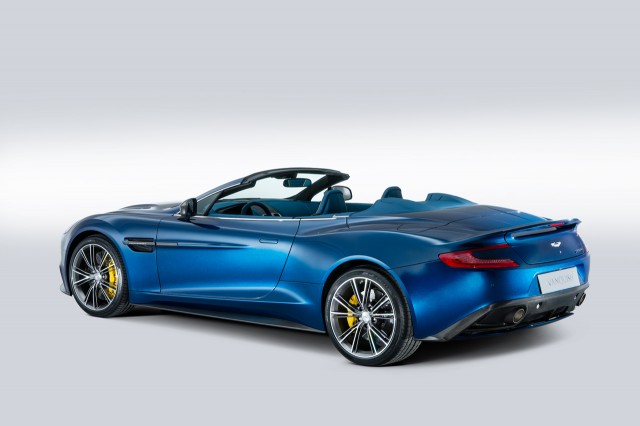 Like the Vanquish coupe, this convertible version is low and sleek, with muscular creasing on the hood and sides. And the rear end still features an integrated rear wing. The big difference, of course, is the lack of a solid roof. The three-layer fabric top can be raised and lowered in the space of 14 seconds when traveling at speeds up to 30 mph, and it looks pretty good when raised. Of course, it looks even better when it’s down, exposing the two leather-upholstered humps of the tonneau cover (as well as the rest of the interior) to the open air.

And that interior is, not surprisingly, just as stylish and lavish as that of the fixed roof Vanquish. Leather, aluminum and carbon fiber are each present in Costco-caliber quantities, though we aren’t entirely sold on the photo car’s Smurf blue with yellow piping color scheme. We’re also shaking our head at the presence of the two rear seats; yes, we suppose it will give some Vanquish Volante owners bragging rights over their SL63 AMG– and Gallardo Spyder-owning friends, but considering they only have enough room for a few shopping bags or dog breeds Miniature Schnauzer and smaller, we have to ask, “Why?” 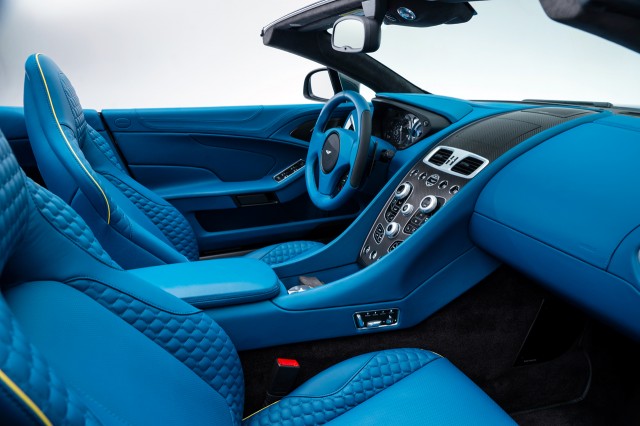 However, we don’t have to ask why when discussing the powertrain. Like so many components, the 6.0L V12 (rated at 565 horsepower and 457 lb.-ft of torque) and the paddle-shifted 6-speed transmission are borrowed from the coupe. No word on what these pieces do for acceleration, but Aston Martin is claiming they will thrust the Vanquish Volante to a top speed of 183 mph.

Aston is also willing to talk price for this classy cabrio: American customers will have to round up at least $297,995 to bring a Vanquish Volante home. Furthermore, they’ll have to wait until early next year for a chance to bring one home. That might seem like a bummer at first, but let’s be honest: Who in the name of David Brown would introduce a convertible – especially a high price, high performance one – in the autumn or winter? 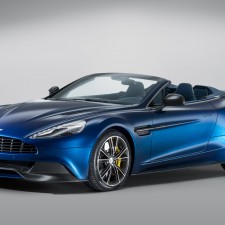 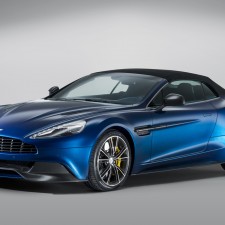 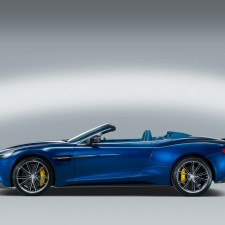 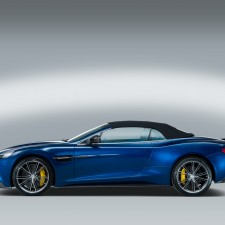 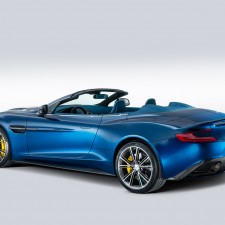 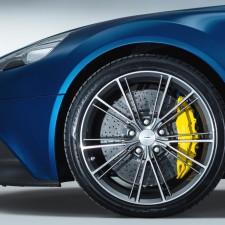 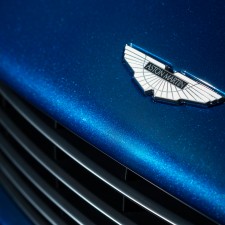 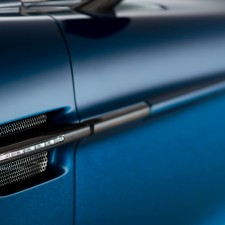 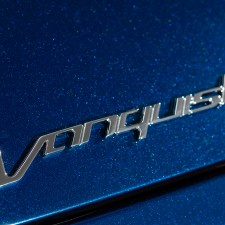 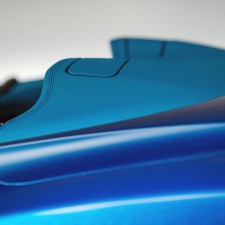 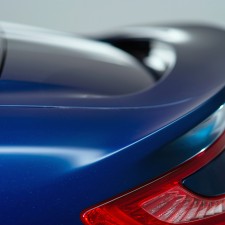 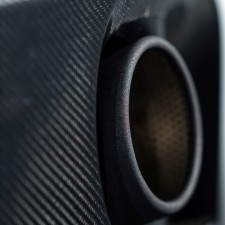 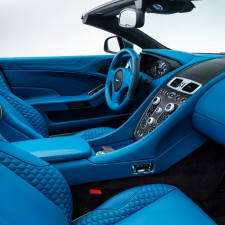 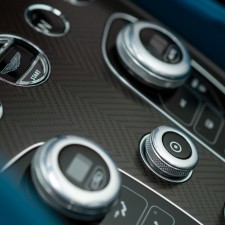 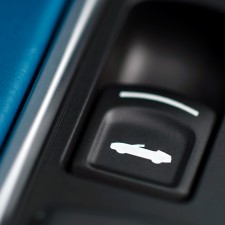 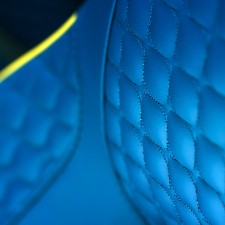 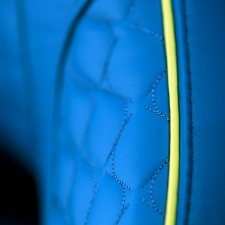 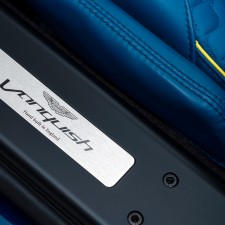 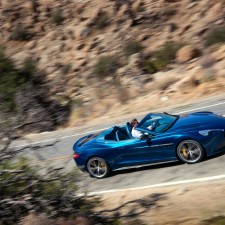 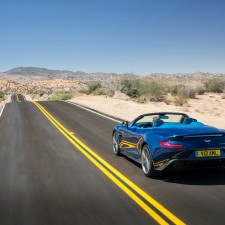 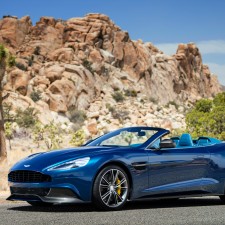 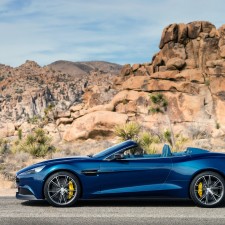 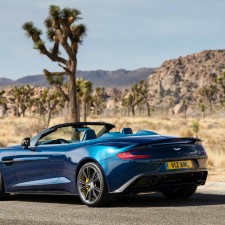