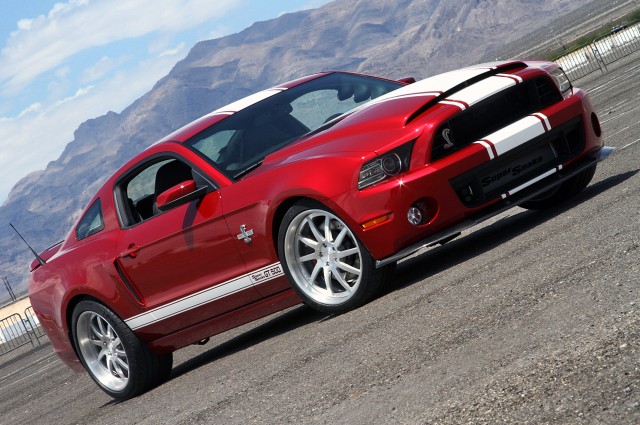 Regardless of your stance on muscle cars, there’s no denying that the 2013 Ford Shelby GT500 offers one of the best – if not the best – thrill-per-dollar ratios of any stock production car ever created. With 662hp from its supercharged 5.8L V8, it outguns every current offering from Chevrolet, SRT, AMG, BMW M and even McLaren. And with a 200 mph top speed, we’re pretty sure it’s the only new car with a five-figure MSRP capable of that feat.

But what if that isn’t enough? What if you want the power and exclusivity of a European hypercar, yet refuse to pay the high-six- to low-seven-figure entry fee for one and want to keep the all American badass look and feel of Ford’s ultimate Mustang? In that case, you might want to call Shelby American and order yourself a GT500 Super Snake. 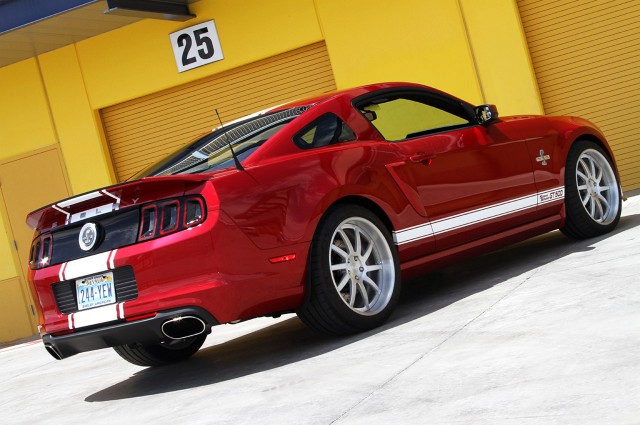 As with the previous recent iterations of the Super Snake, the new one constitutes a post-title upgrade suite that hones and sharpens just about every facet of the stock GT500. In the case of the 2013 version, the readily visible upgrades include the bulging, vented fiberglass Super Snake hood, front brake cooling ducts, non-functional rear quarter panel scoops, “SHELBY” trunklid lettering, Super Snake badges, and body stripes in satin black, white, silver or blue. Look a little closer and you’ll also notice the upgraded heat exchanger (part of the comprehensively beefed up cooling system) peeking through the lower opening in the front fascia, and twin oval tips for the high-flow exhaust system co-developed by Shelby and Borla. The whole thing sits lower to the ground (thanks to an upgraded suspension) atop exclusive 20” forged aluminum wheels, while stopping duties are handled by stout Shelby/Wilwood brakes.

Of course, you want enhanced muscle to go with the enhanced visuals, and the Super Snake delivers here, as well. In addition to the aforementioned brakes, suspension, cooling and exhaust system upgrades, every ’13 Super Snake features a short-throw shifter for the 6-speed manual transmission. If you want to get off the line a little bit quicker, Shelby can replace the stock 3.31:1 final drive gear set with a 3.73:1 set. If you want to get off the line a whole flippin’ lot quicker, the company will replace the stock Eaton TVS supercharger with either a Whipple-manufactured Shelby/Ford Racing unit, or a Kenne Bell piece. Both bump output from 662hp to a foaming-at-the-mouth 850hp. Better still, they deliver those 850 ponies on pump gas. 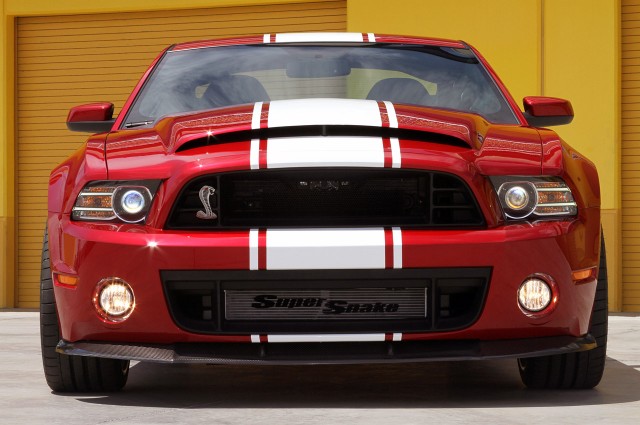 If you’re now convince your life isn’t complete without a 2013 GT500 Super Snake in it, be forewarned that you’ll have to hand over $28,995 for the base package making the same 662hp as stock, or $39,995 for the 850hp version. Note that neither of those prices include a 2013 GT500 donor car (at least $54,200), or added features like the shorter final drive or the sweet Shelby widebody kit introduced on a special Carroll Shelby tribute car at last month’s Monterey festivities. And the Super Snake won’t be much less rare in the grand scheme of things: Just 500 conversions will be performed on 2013 GT500s (The choice of color combination and coupe or convertible body style will be up to each buyer.), so if you truly want one, you’d better get your order in…let’s see, today is Wednesday…um…right this instant. 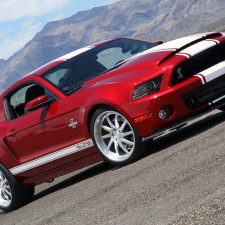 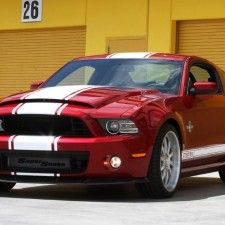 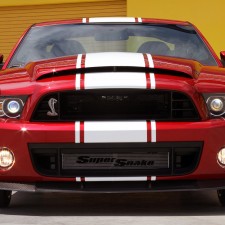 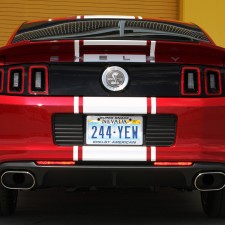 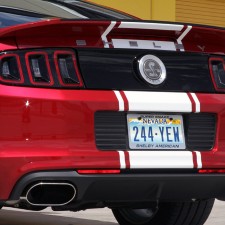 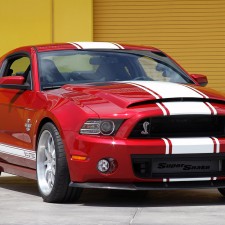 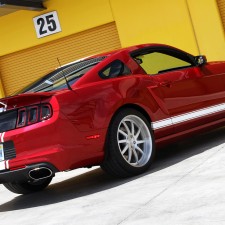 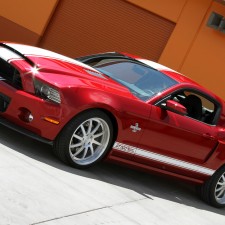 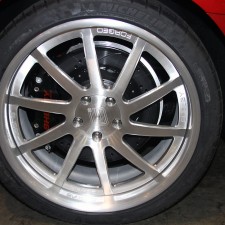 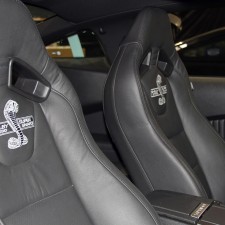