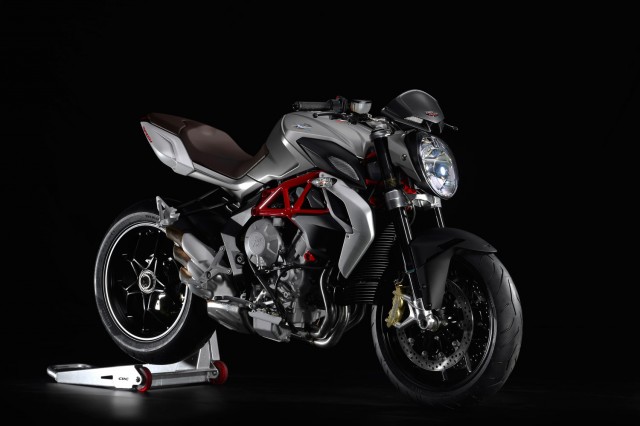 In the world of streetfighter motorcycles, the Brutale 675 from MV Agusta is easily one of the most desirable bikes in the segment. The raw, sinewy styling, snappy 675cc triple power and MV Agusta pedigree all conspire to make a nimble, thoroughly appealing two-wheeled package. It’s a work of art that’s as functional as it is beautiful.

Unfortunately, if you wanted art that was a little more functional (read: powerful), you had to look elsewhere. That’s about to change, though, as MV Agusta is adding a more brutal Brutale to its stable for 2013. Say buongiorno to the Brutale 800. 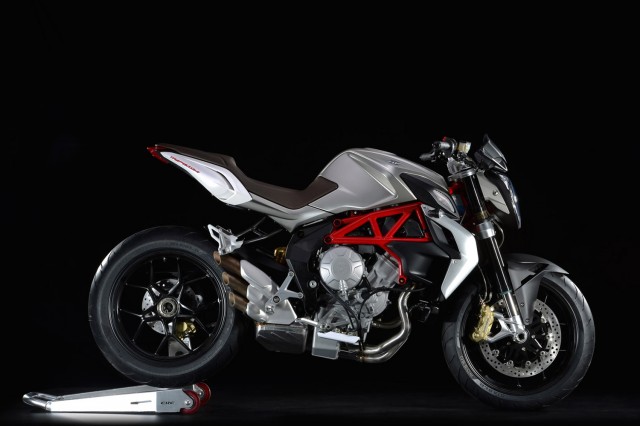 Like the Brutale 675, the Brutale 800 is a hunkered down naked bike built around a trellis frame. To that trellis frame is attached a rear swing arm dampened by an adjustable shock absorber, and an upside-down front fork with and adjustable shock. As for the braking ability, it comes courtesy of Brembo (dual 12.6” discs and four-piston racing style radial calipers in front and a single 8.7” disc with a dual-piston caliper out back).

That super stopping ability is super necessary for two reasons. The first reason is the 798cc triple hanging from that trellis frame. It’s a bored out version of the 675, and it sends 125hp and 60 lb.-ft of torque to a 6-speed transmission and from there to the 7” wide rear tire. The second reason is the Brutale 800’s weight, or more relevantly, its shortage thereof. MV Agusta says it checks in at just 368 lbs. In other words, the big block Brutale will be a rocket ship. But it will be a fairly civilized rocket ship, thanks to MV Agusta’s MVICS system that lets the rider adjust parameters such as fuel mapping, ignition timing, and the level of assistance from the traction control system. 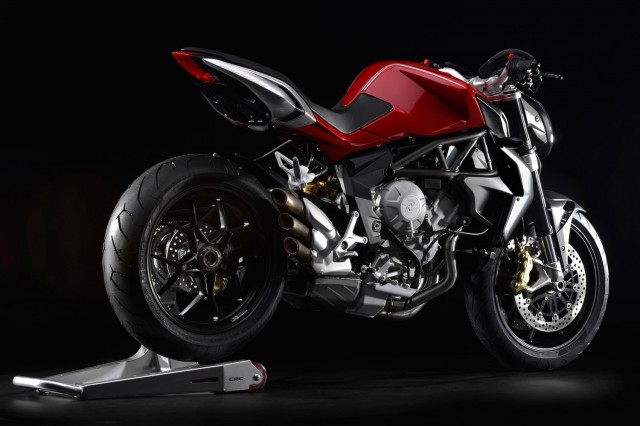 MV Agusta isn’t saying what the Brutale 800 (which will be offered in four color combinations) will cost, but it won’t be a huge price increase over the Brutale 675. Figure on a sticker price of a shade over $10,000. For a streetfighter bike with a weapons-grade power-to-weight ratio and the MV Agusta mystique, that’s a pretty good deal. Better get in line pronto. 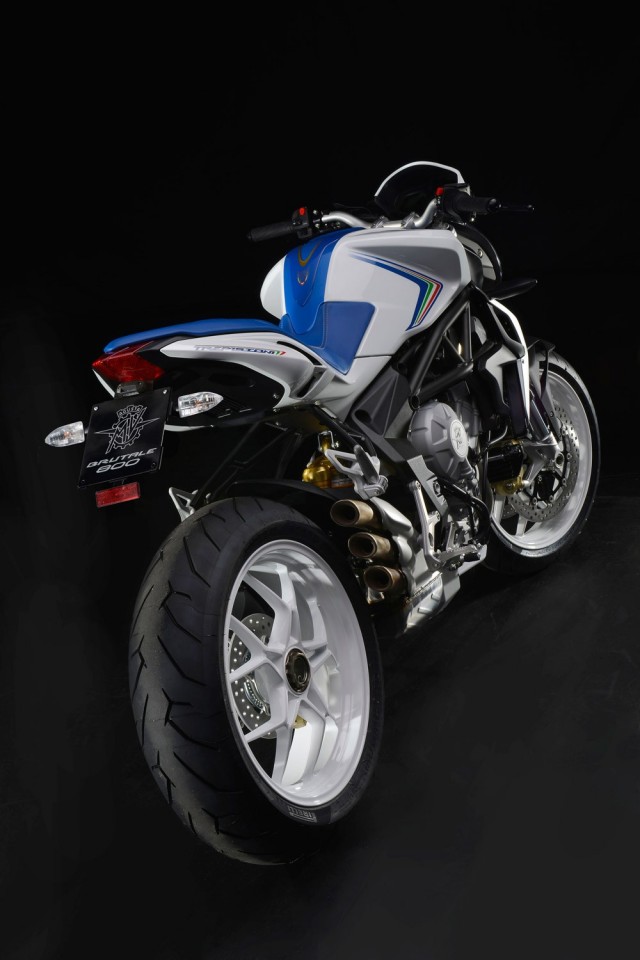