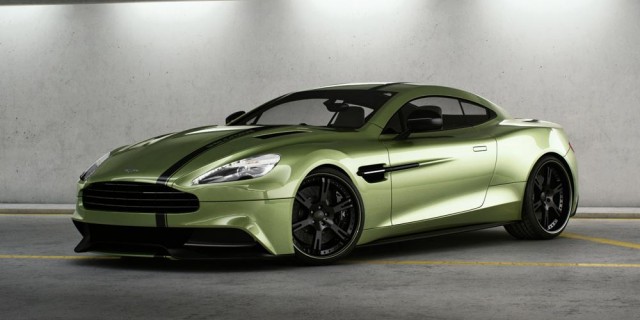 German tuner Wheelsandmore seems to always be ahead of the game when it comes to tuning packages for the latest and greatest exotic cars from the likes of Audi, Aston Martin, Ferrari, Lamborghini and Maserati. So, it is no surprise that they have just introduced their initial offering for the 2013 Aston Martin AM 310 Vanquish, a car that already seems perfect.

The new Vanquish is currently Aston’s flagship model and sits at the top of its impressive lineup. It replaces the outgoing DBS, which actually replaced the first generation Vanquish (remember the James Bond film Die Another Day?) which ended production in 2007. We are thrilled that the Vanquish namesake has been resurrected, as the resemblance of the DBS to the DB9 was a little too close for comfort. 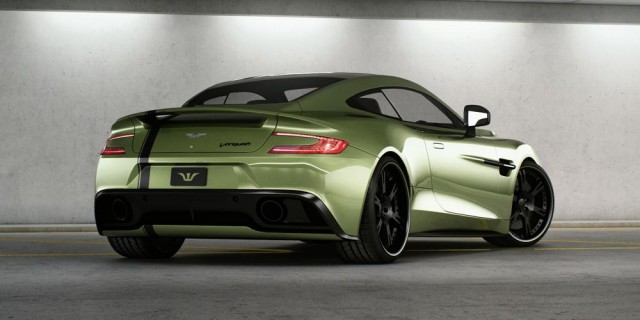 Wheelsandmore approaches the 2013 Aston Martin Vanquish with the respect it deserves and keeps things simple and straightforward. By offering a fresh coat of metallic green paint with a black stripe running fore to aft, they immediately set the car apart from its factory offering. Carbon fiber finished 21-inch wheels give the car some added flavor and offset the pistachio green nicely. The company also offers 20-inch three-piece forged alloys if ultra light carbon just isn’t your thing. A sport suspension kit from KW removes some wheel gap and drops the car on its haunches. 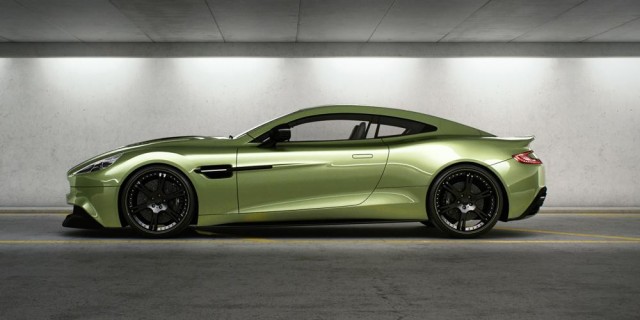 A high-performance, stainless-steel, valve-controlled exhaust serves up an extra 25hp of oomph. When combined with a cat-replacement kit and F1 air-filter kit, a solid 40hp and 66 kb-ft of torque up the performance ante to 613hp and 523 lb-ft of torque. Those looking to keep things simpler can opt for an ECU upgrade that gives the Vanquish 600hp and 472 kb-ft of twist. As time progresses, there will be additional offerings available, but we applaud Wheelsandmore on their first pass at the all new Vanquish. 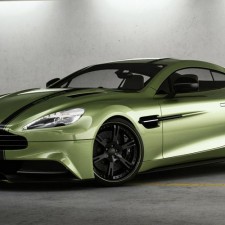 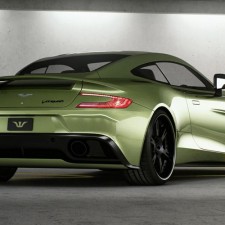 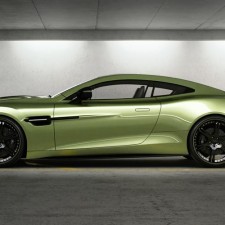 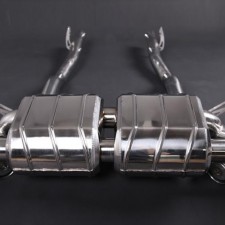 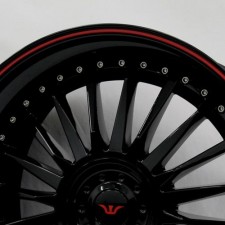 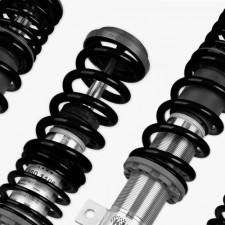 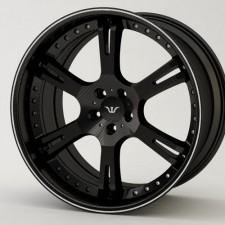 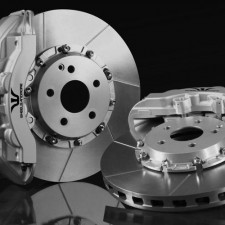 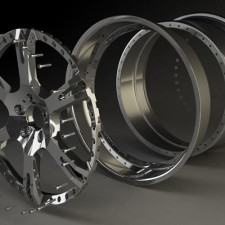 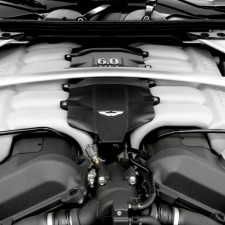 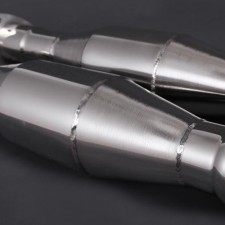