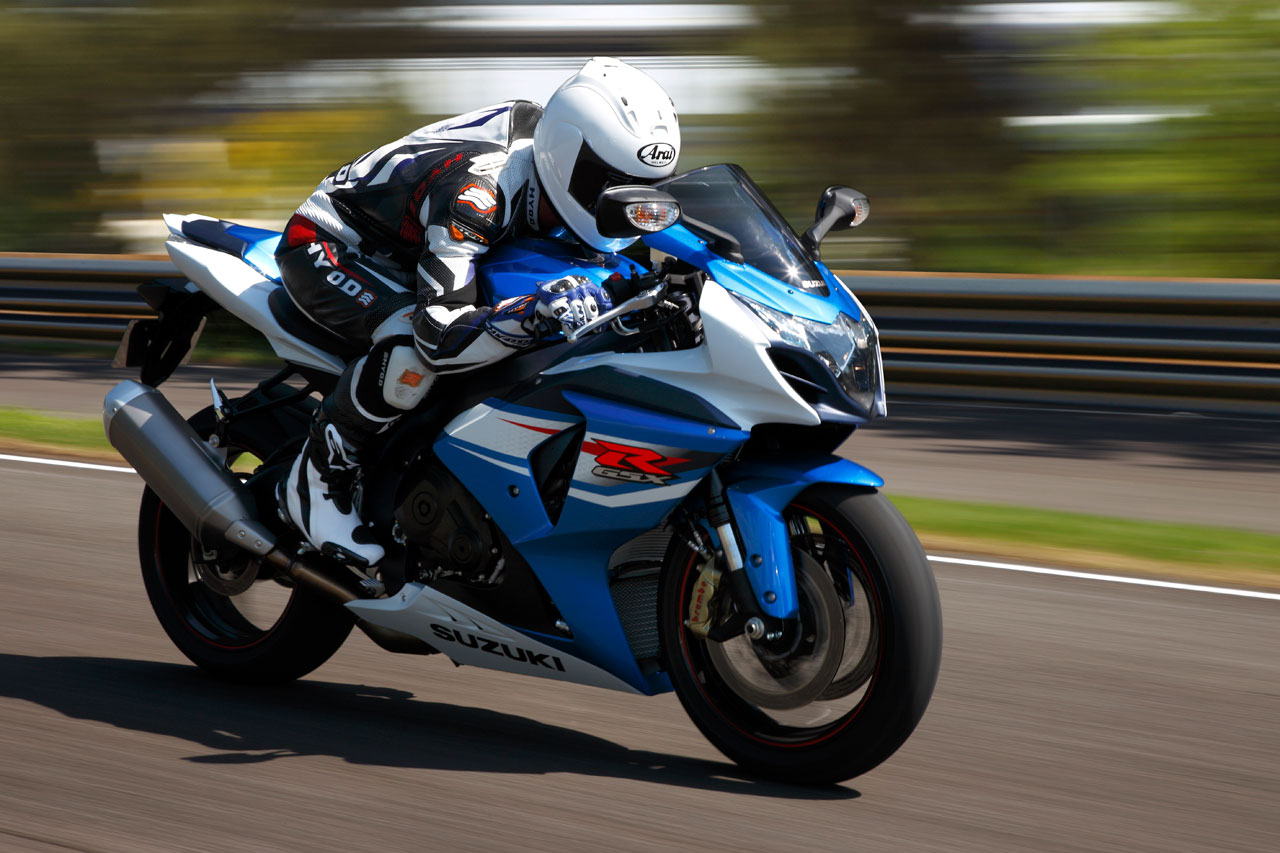 If you’re a motorcycle manufacturer and one or more of your models has had a cheeky, colloquial nickname (such as Hog, ‘Busa or Beemer) bestowed upon it, you know you’re doing something right. Suzuki’s GSX-R range, which debuted in 1984 with the GSX-R400, falls into this category, as the various family members that have come and gone over the years have come to be known as “Gixxers,” a mutant phonetic pronunciation of GSX-R as an acronym. It’s even on Urban Dictionary, and you can’t get much more mainstream than that (except for, you know, the Webster’s and Oxford dictionaries).

The current alpha dog of the Gixxer Pack is the GSX-R1000 and, as the name implies, the DOHC inline-four engine displaces just one cc short of one liter (that's 999cc for those of you who aren't up on your metric units of weight and measure). The 2011 model is a rocket ship, but Suzuki has found some room for improvement. And those improvements have been made to the 2012 model. 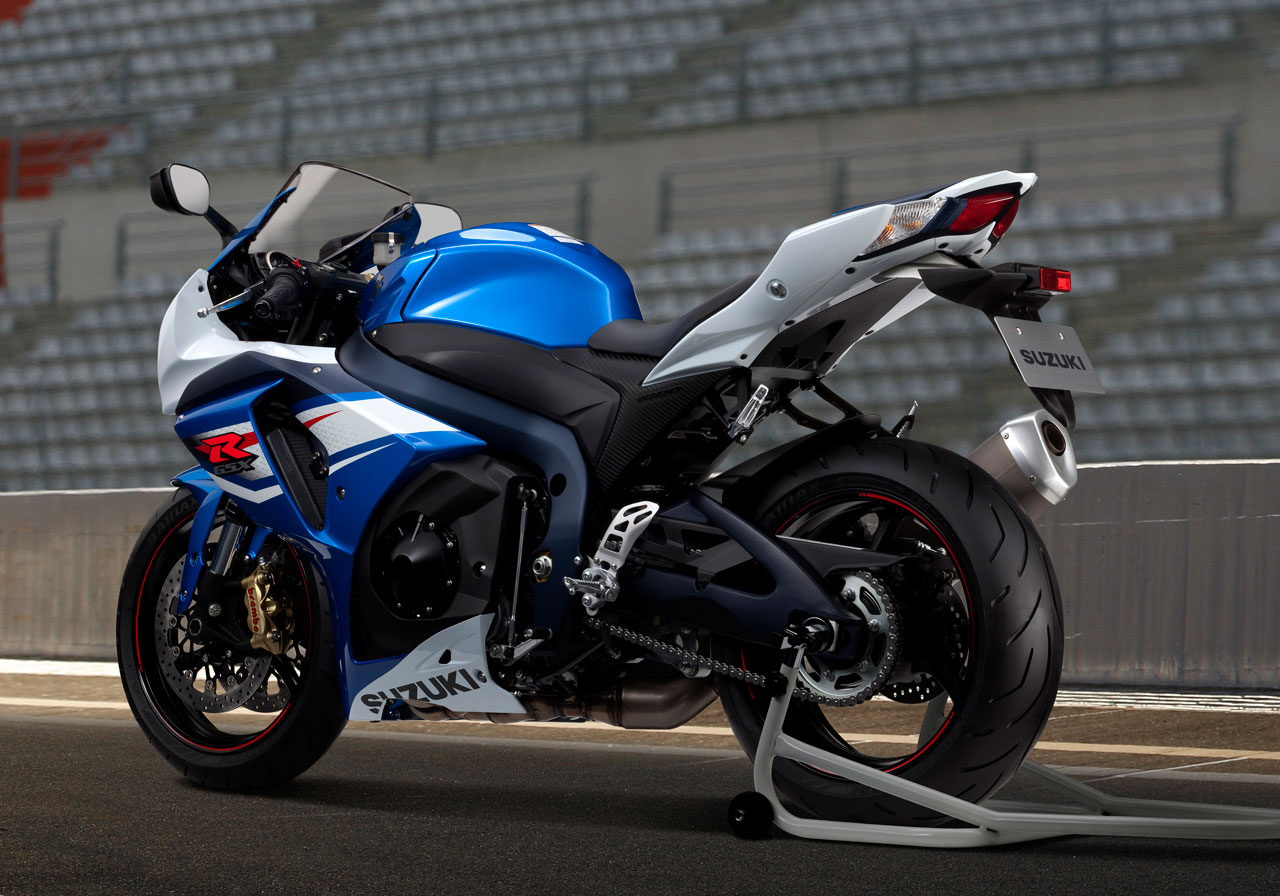 A quick check of the 2012 GSX-R1000’s spec sheet will tell you that it’s 4.5 lbs. lighter than last year’s version (447.5 lbs. versus 452). That’s not a tremendous amount, even in the bike world, but a lot of those 4.5 lbs. have come out of the engine. Thanks to finite-element- and fatigue-analysis tests similar to the ones Suzuki uses on its MotoGP engines, engineers were able to find and eliminate superfluous material from each of the four pistons, making them 11% lighter. The valve tappets are also lighter by 2.5 grams apiece. Combine this decline in reciprocating mass with a re-profiled exhaust camshaft that reduces valve overlap and a tiny bump in compression (from 12.8:1 to 12.9:1), plus a return to a lighter 4-2-1 exhaust manifold and a titanium muffler, and you have a little four-banger that breathes better and pulls harder.

Another area that has gone on a diet is the front wheel and tire assembly. And bringing those wheels and tires to a halt are new Brembo Monoblock brake calipers that provide improved stopping power. All those previously mentioned tweaks to the engine probably yield improved going power, too, but Suzuki isn’t saying if there’s been an increase over the outgoing model's 191hp.

Suzuki is, however, saying how much the new GSX-R1000 will cost. Base price is $13,799, which is a $200 jump over this year’s model. But when you consider the corresponding performance jump over the already vaporize-your-brain-fast 2011 Gixxer-Thou, it seems like a pretty good deal.