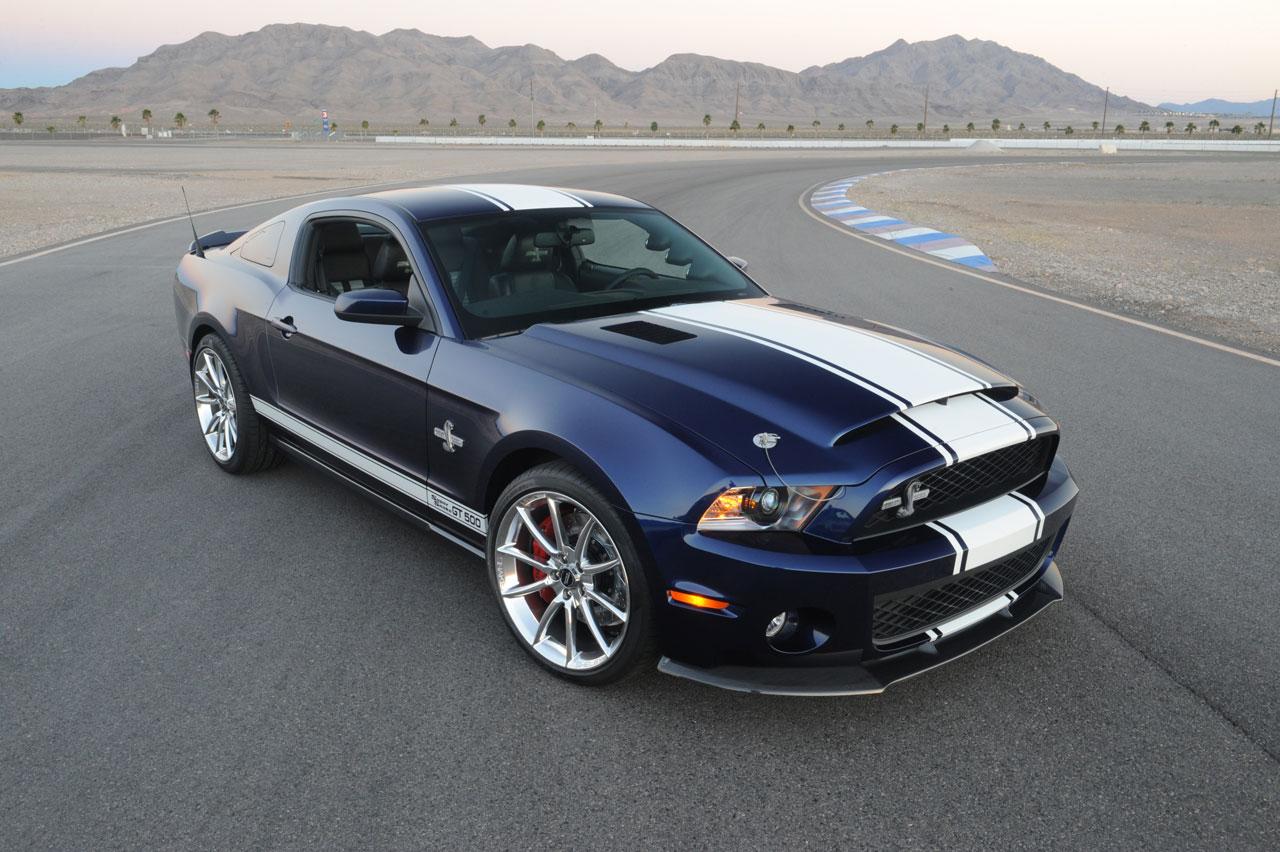 Back in the day, Carroll Shelby was Ford’s go-to guy for modifying Mustangs to make them go faster and look cooler. From the first turn-key racer GT350 of 1965 to the grand touring-oriented final GT500 of 1970, the wily Texan gave Ford a crucial larger presence in the muscle car wars against GM’s four brand armada and Chrysler’s fearsome 426 Hemi/440 Six-Pack tag team.

Fast forward to today and Shelby is once again charged with pushing the Mustang’s performance envelope. The current GT500 may wear the Shelby name, but it’s actually a product of Ford’s Special Vehicles Team (SVT). There are ‘Stangs, however, that are true Shelby creations, such as the new GT350 that was introduced last year. But Ol’ Shel and his crew offer an even more potent pony: The GT500 Super Snake. And for 2012, it will be potent enough to get NATO’s attention. 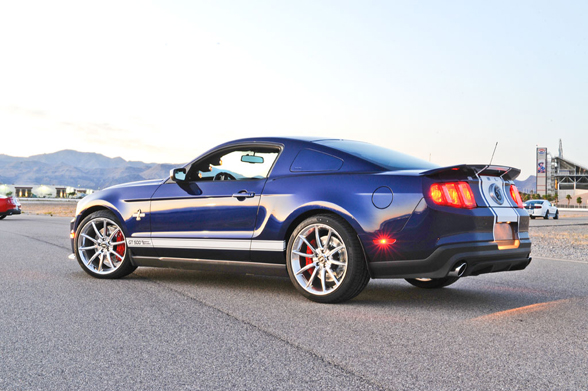 Using the standard GT500 as a starting point creates quite a challenge. The supercharged all-aluminum 5.4L V8 already belts out 550hp, and the chassis tuning is already refined to the nth degree to deliver cheek-yanking cornering performance (and show the haters that cars with solid rear axles really can be taught how to dance). How do you improve on that? The Shelby team’s answer: Methodically, yet forcefully.

The standard Super Snake engine package boosts output to a berserk 750hp. Step up for the optional package co-developed by Shelby and noted supercharger whisperer Kenne Bell, however, and you’ll have 800hp on tap. And you won’t even need to fill the gas tank with some exotic concoction of chemicals guaranteed to make you popular with the FBI to get it; Shelby says those 800 horses can be had with straight-from-the-pump premium unleaded. Suddenly the Corvette ZR1, 599 GTO and Aventador seem like things Fisher-Price would build. 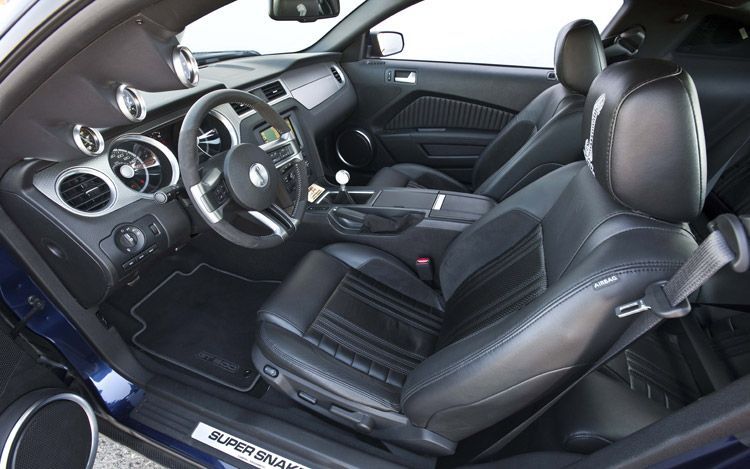 It’s worth noting that these are pictures of the 2011 Super Snake, as the 2012 edition won’t be breaking cover until the upcoming New York Auto Show. However, we won’t have to wait that long for pricing information; Shelby claims the whole shebang (a stock GT500 plus the Super Snake package) will ring up at less than $100,000. Think about that: How many supercar makers charge at least four or five times that figure for something making at least 100 fewer horsepower? And how many of them provide jobs for our fellow Americans? Screw the Canada-made Dodge Challenger; this is what George Washington would really drive.