While the market for larger truck-based (or truck-like) SUVs is now a tiny shadow of what it was just a few years ago, there are still some manufacturers willing to cater to people who can’t (or won’t) do with smaller transversely-mounted engines and less ground clearance than a B/Gas Supercharged drag car from the 1960s. But these manufacturers are under increased pressure to make these more traditional sport utes more efficient, as well as making them more comfortable and giving them more premium features.

Good thing, then, that Land Rover – having already refreshed the Range Rover this year – is updating its other two midsize models (the LR4 and the Range Rover Sport) for 2012. And they’ve done way more than just redesign the headlights and taillights. 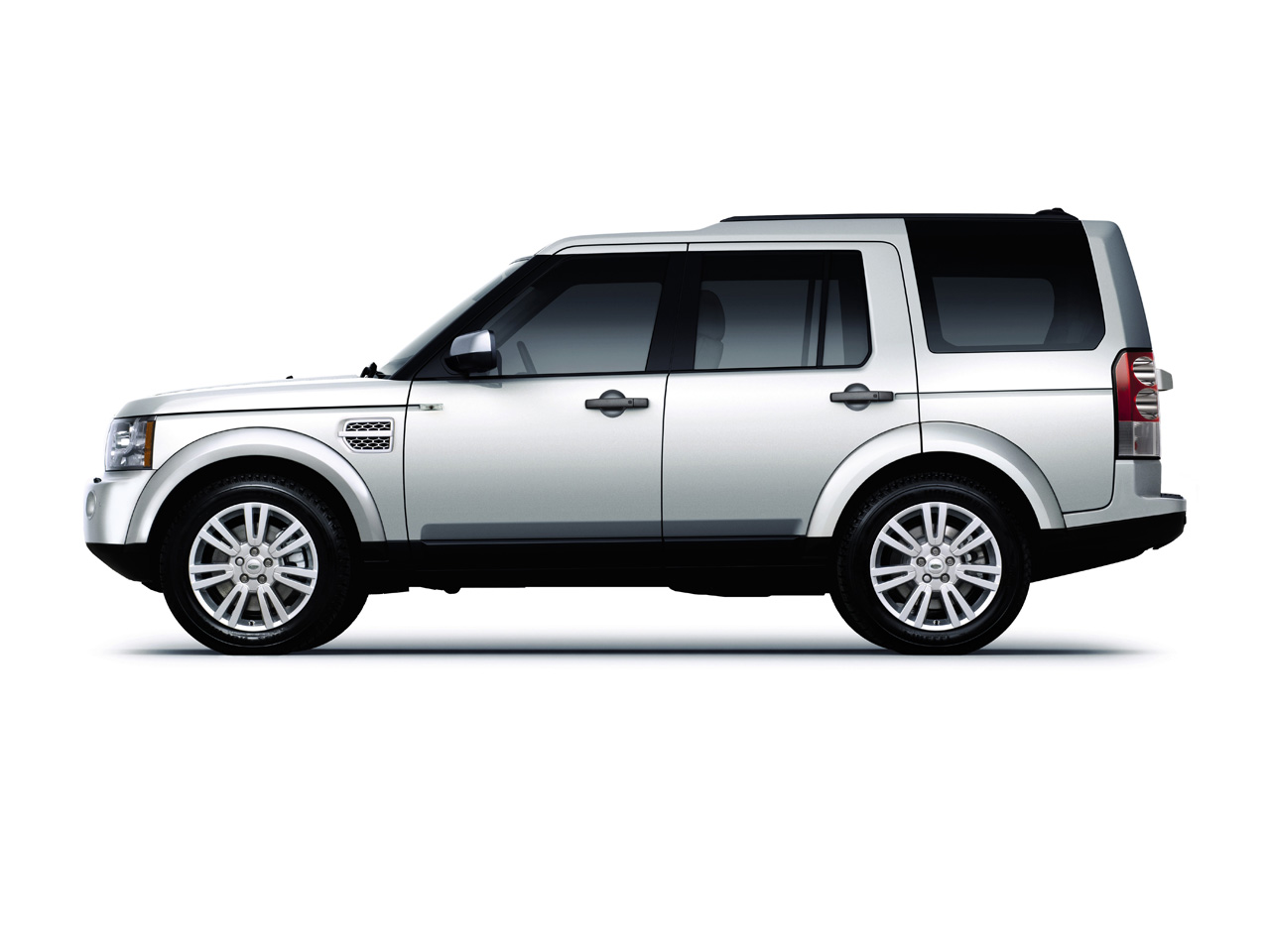 What is arguably the biggest change lies underneath, where you’ll find an 8-speed automatic transmission supplied by the gearbox gurus at ZF. However, there are a couple of significant catches: First, the 8-speed is only available with the new 256hp version of the 3.0L V6 turbodiesel and, second, while the rambling double press releases below (Note that the LR4 is called the Discovery 4 in most other parts of the world.) doesn’t explicitly spell it out, no oilburning Range Rovers or Land Rovers are coming to this continent for the foreseeable future, if ever. We’re more likely to have to take out a restraining order on Kate Upton than we are to see a diesel Landy sitting on the lot at our nearest dealer, and that’s saying something.

But while the diesel V6 is forbidden fruit, the two mostly carryover 5.0L gas V8s most certainly aren’t. Whether you choose the normally aspirated (375hp) or, in the case of the Range Rover Sport, the supercharged (510hp) version, chances are you won’t be left wanting for more oomph. The 6-speed automatic paired with the V8s has been revised slightly to deliver smoother shifts. And of course, there’s a four-wheel-drive system with a whole suite of software designed to optimize things like ride height, engine braking and the amount of wheelspin allowed for terrains ranging from sand to snow and everything in between.

Hop inside and you’ll notice a 7” touchscreen in the dash; that’s not particularly unusual. What is unusual is that it’s a Dual View screen. This means, for example, that the driver can look at it and see the navigation system display while – on the same screen – the front seat passenger can watch a movie. And that’s not the only trick piece of electronics. There’s also an 825-watt, 17-speaker Harmon Kardon sound system, and WhiteFire wireless headphones to ensure that the occasional backseat occupant refrains of “Are we there yet?” aren’t instead replaced by the audio from one The Wiggles DVD played six times in succession.

It should go without saying that we personally aren’t in the market for a luxury SUV right now. But Land Rover’s revisions to the LR4 and Range Rover Sport would definitely move them onto our shortlist. And as cutthroat as this shrinking segment of the market is getting, that’s no small feat.