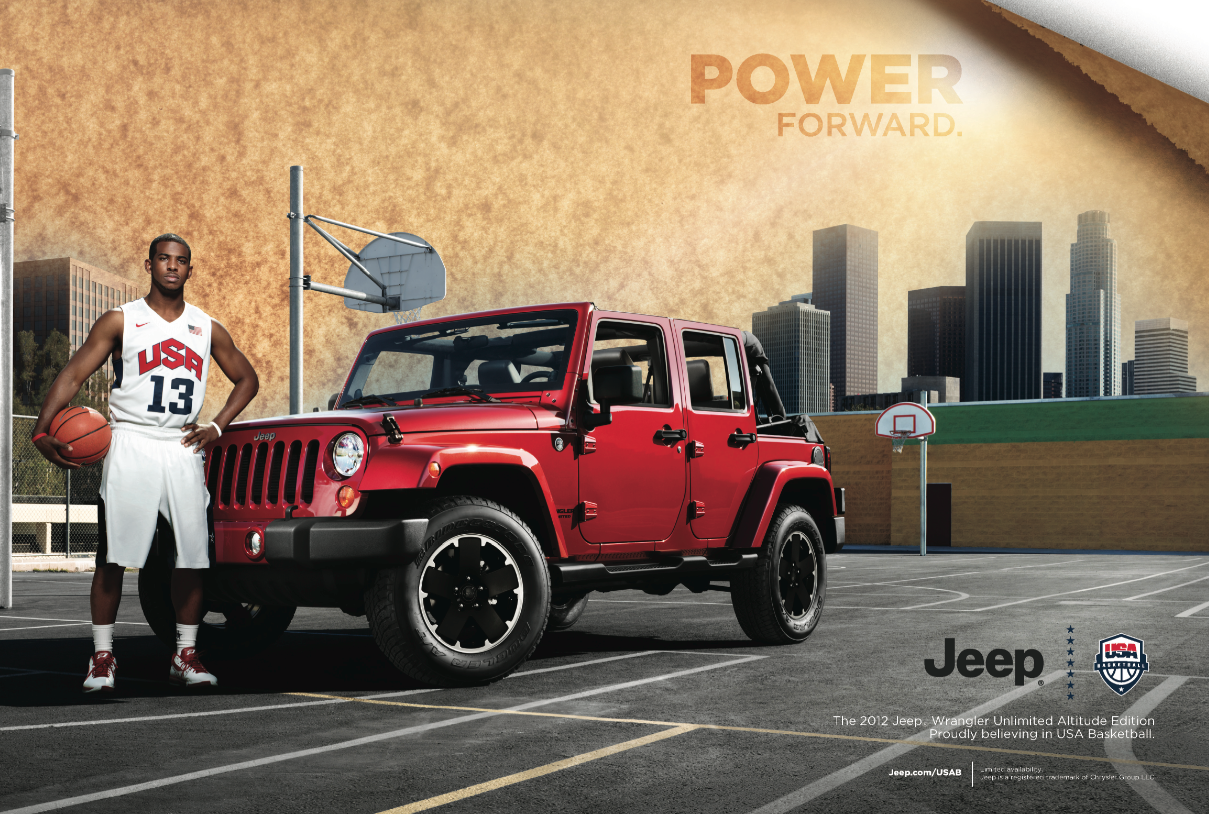 At a media briefing last Friday in Santa Monica, Jeep announced the kick-off of a marketing campaign pairing the new limited edition 2012 Jeep Wrangler Unlimited Altitude with USA Basketball. Best known for its Olympic medal pursuits, most recently in 2008, USA Basketball is a nonprofit organization and the national governing body for men's and women's basketball in the United States.

Based on the Unlimited Sahara model, the  2012 Jeep Wrangler Unlimited Altitude takes on a more monochromatic appearance with body-color matched fenders, hardtop and the center sections of the front and rear bumpers. The available colors include Deep Cherry Red, Black, Bright White and Bright Silver Metallic. 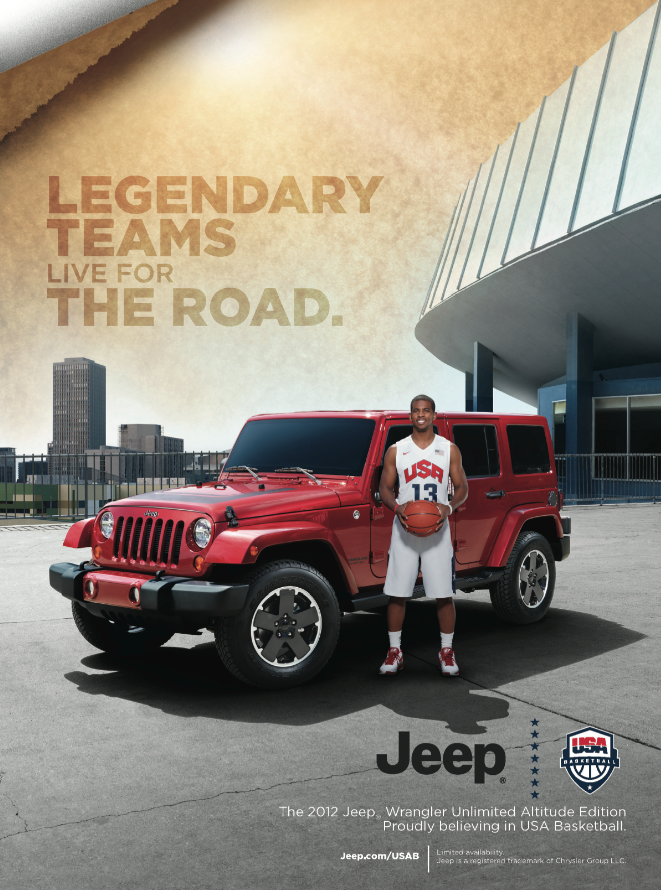 USA Basketball Chairman Jerry Colangelo said… “We are proud to have the Jeep brand’s support of USA Basketball as we prepare to represent our country both on and off the court this summer. The defining characteristics of these two American brands make the affiliation feel natural, and the strategic buildup of USA basketball-themed events, along with the comprehensive advertising and marketing campaign, will put the Jeep brand top of mind with sports fans around the world.” 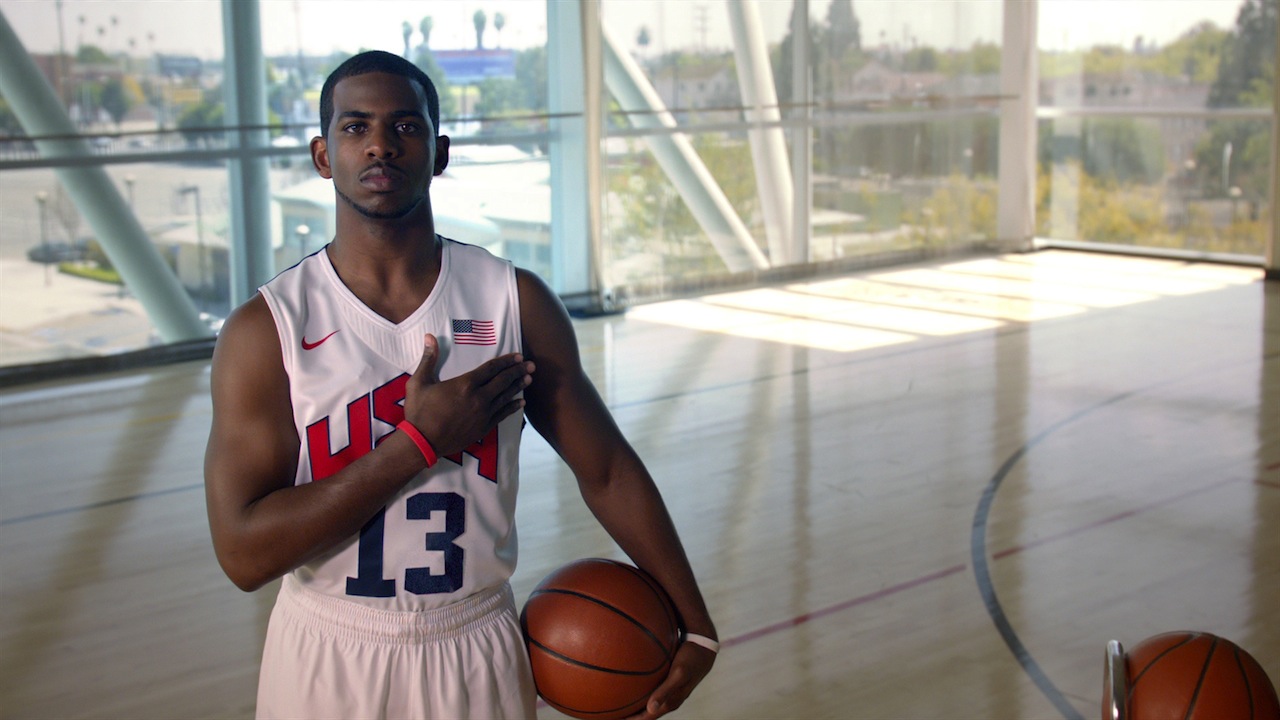 Chris Paul, the all-star point guard for the Los Angeles Clippers and 2008 USA Basketball Team member, was named spokesman for the initiative. As such, he will be front and center in Jeep's advertising and marketing campaign.  Some less formal, behind the scenes vignettes of this partnership will feature Chris Paul and NBA legend and ESPN/ABC analyst, Jalen Rose.

Paul had this to say: “The Jeep brand has always been associated with the American spirit and as a member of the 2012 USA Men’s Basketball National Team, I am proud to serve as spokesman for Jeep’s partnership with USA Basketball.”

Jeep's marketing campaign has been dubbed the “Power Within” and will include television, print and billboard as well as online and social media plugs. The full monte kicks off this Saturday, April 28, with the new 2012 Jeep Wrangler Unlimited Altitude  serving as the co-star alongside Chris Paul. Grammy-award winning rapper Common made a special version of his song "The Believer" while also providing the voiceover for the first television commercial entitled "When We All Believe." 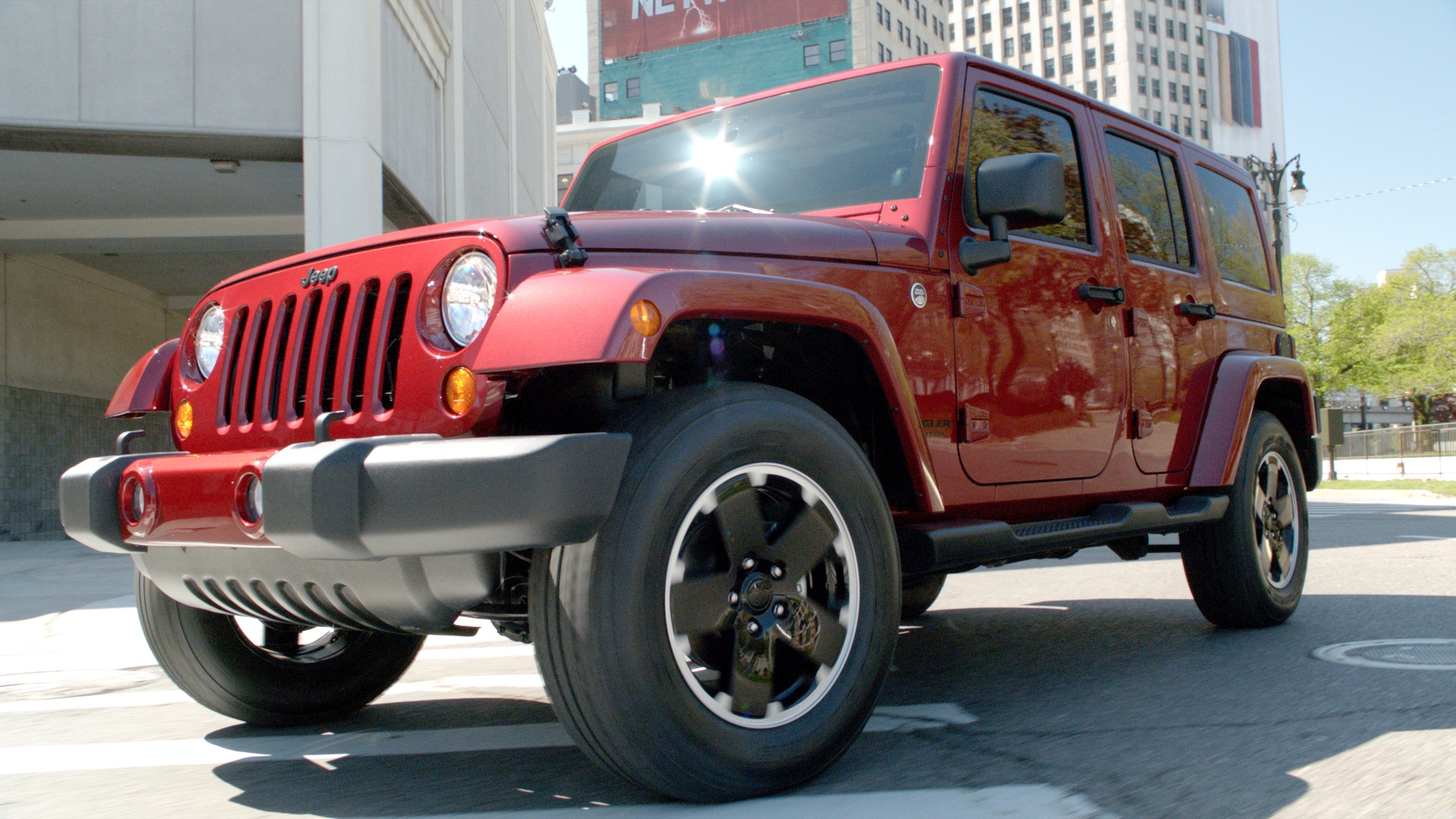 Jeep plans to give away a 2012 Jeep Wrangler Unlimited Altitude to one lucky participant in its upcoming contest. For more info check out www.Jeep.com/USAB.